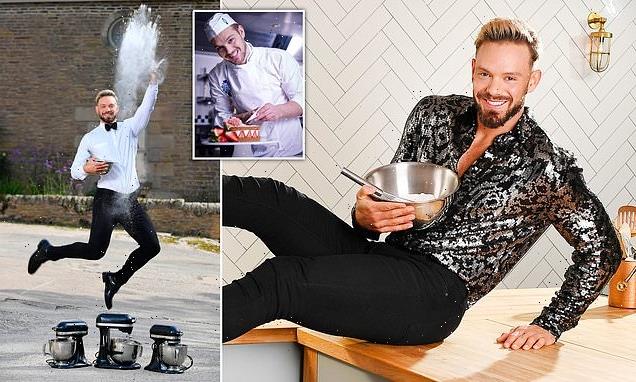 Strictly’s the icing on my cake! Bake Off star John Whaite reveals why being in the BBC show’s first all-male pairing means so much (but he’s already ‘worried’ about online trolling)

When he steps on to the Strictly dance floor for the first time next weekend, John Whaite will make history as part of the show’s first all-male pairing.

But it seems the magnitude of the situation has already struck the former Bake Off winner.

In an emotional interview with the Daily Mail, Whaite said if he had seen two men dancing together on TV when he was younger, he would not have grown up with ‘shame’ and ‘confusion’ about his sexuality. 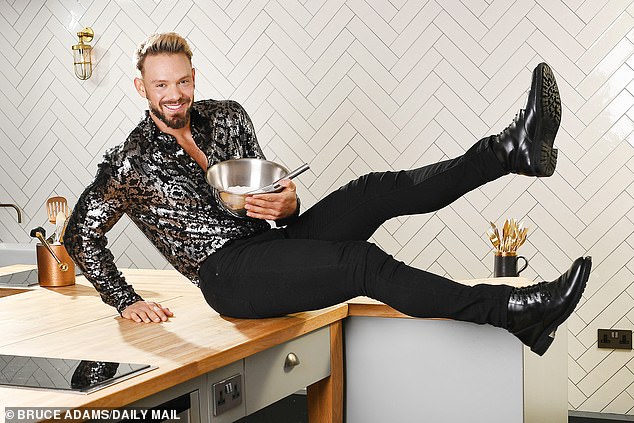 Since winning Bake Off, Whaite, from Chorley in Lancashire, has written cook books and has a cooking segment on Channel 4’s Steph’s Packed Lunch

And despite his excitement about taking part, he admitted he is ‘worried’ about social media trolling and has already deleted his Twitter account.

Speaking about the same-sex dance partnership, Whaite, 32, said: ‘If I was a child and I’d seen that, I wouldn’t have grown up with so much shame about my sexuality or so much confusion.

‘I wouldn’t have thought it was a question, I would have felt accepted from day one.

‘I think Strictly now having same sex couples is such a great step forward in terms of diversity and inclusion and just a true representation of what the world is.’ 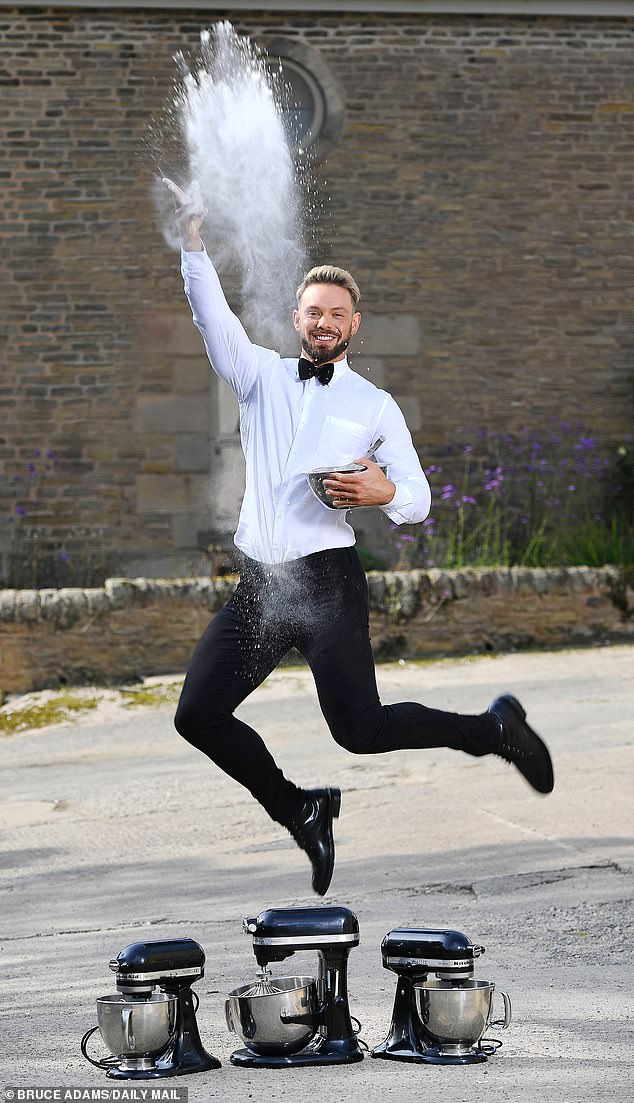 Whaite, who won the third series of The Great British Bake Off in 2012, said that while he was excited for the competition he was concerned about being trolled

Last year the show had its first all-female pairing, of boxer Nicola Adams and Katya Jones.

‘It doesn’t mean you’re gay if you give your pal a hug. I hope it softens that toxic masculinity.’

Whaite, who won the third series of The Great British Bake Off in 2012, said that while he was excited for the competition he was concerned about being trolled.

‘I’ve deleted Twitter, I don’t really read comments any more, I just crack on and hope for the best. People always want to say certain things and people are entitled to their own opinion but what people say about me is none of my business, that’s what I now say.’

Since winning Bake Off, Whaite, from Chorley in Lancashire, has written cook books and has a cooking segment on Channel 4’s Steph’s Packed Lunch.

With just a week until the launch show, he has been getting into shape. ‘I’ve been bodybuilding for two years so I’m strong but I’m not very bendy so my muscles have all gone really tight,’ he said. ‘I’ve started doing bits of yoga and bits of pilates. I’m taking the physical side of it very seriously.’

Whaite is likely to be popular backstage if he takes in cake – and he admitted he is already indebted to a fellow contestant, actor Greg Wise, who is married to actress Dame Emma Thompson. 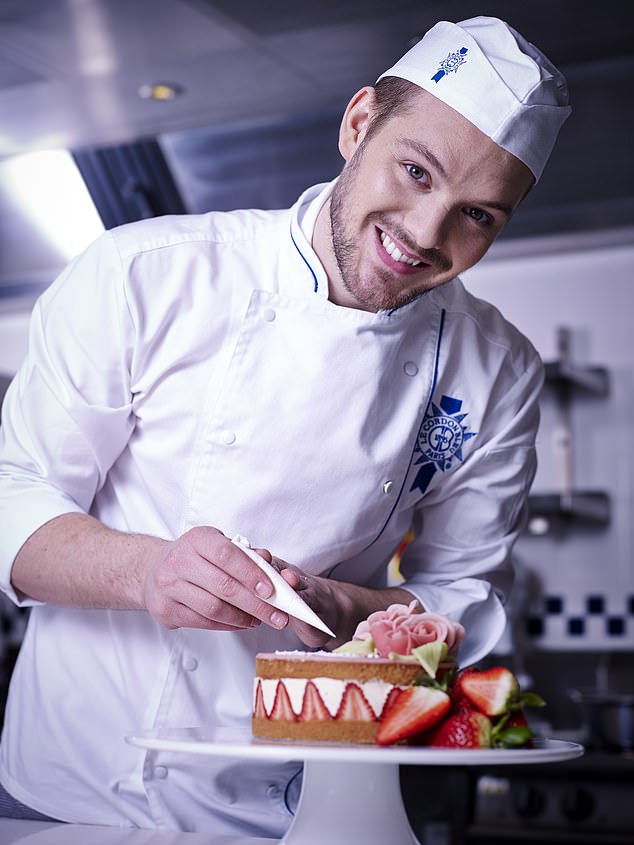 ‘I definitely owe Greg Wise some cake,’ he said. ‘We were chatting on WhatsApp the other day and he was talking about jam, and I said I love damson jam, and I went into the studio and there was a knock on my dressing room door and who was it but Greg Wise clutching a jar of his damson jam.

‘I kind of fangirled because I was like “it’s from Emma Thompson’s damson tree”.’ His dance partner has not been confirmed, but Whaite said given he is 6ft 2in it would need to be someone tall.