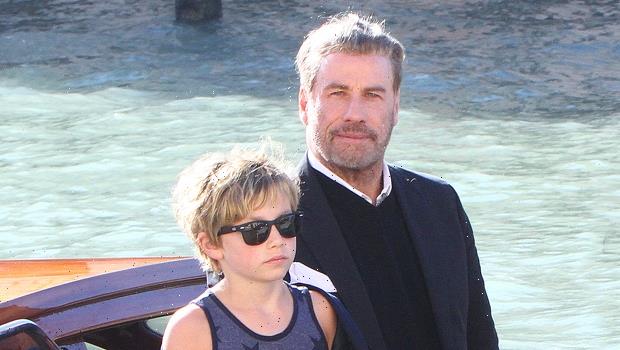 John Travolta and his youngest child, Ben, enjoyed a father-son night out at Game 2 of the Stanley Cup Playoffs on June 30.

John Travolta, 67, had a boys night out with son Benjamin, 10, on Wednesday, June 30. The Grease actor took his youngest child to Game 2 of the Stanley Cup Playoffs at Amalie Arena in Tampa Bay, Florida and documented the adorable father-son outing on social media. In a video shared to Instagram, John and Ben happily cheered on Tampa Bay Lightning against the Montreal Canadiens as they sat in box seats at the massive arena. John captioned the video, “Stanley Cup playoffs. Let’s Go Bolts!”

John is a proud dad to Ben as well as daughter Ella, 21. He shares his kids with late wife Kelly Preston, who tragically passed away on July 12, 2020 at age 57 following a private years-long battle with cancer. John and Kelly had a third child together, son Jhett, who died at just 16 in 2009 after a seizure.

On June 20, John marked a bittersweet day as it was his first Father’s Day without Kelly. He was joined by Ben and Ella for the occasion and snapped a photo of the trio for his Instagram followers. “Happy Father’s Day everyone! It is a privilege to be the father of these two beautiful children – thank you for the honor and my love and respect to all fathers,” the Pulp Fiction actor wrote. 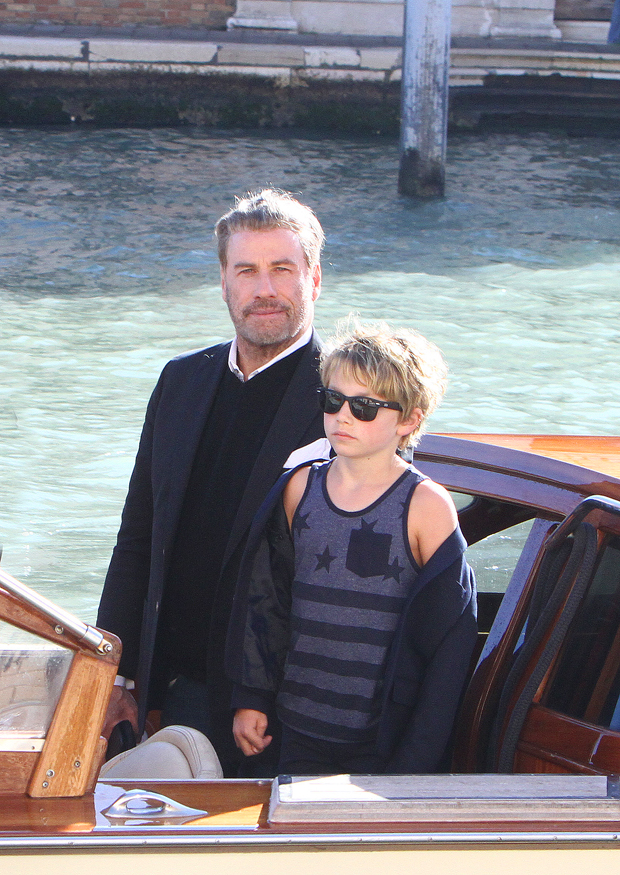 John has been open about his grief since Kelly’s death. “I have learned that mourning someone, mourning, is personal,” he told Esquire Spain in April. “Mourning is individual and experiencing your own journey is what can lead to healing. The most important thing you can do to help another when they are in mourning is to allow them to live it and not complicate it with yours. That’s my experience.” The two-time Oscar nominee said in that same interview that his main focus was on his kids in the wake of Kelly’s passing. “I will ensure the future of my children, help them with what they want to do with their lives,” John said.