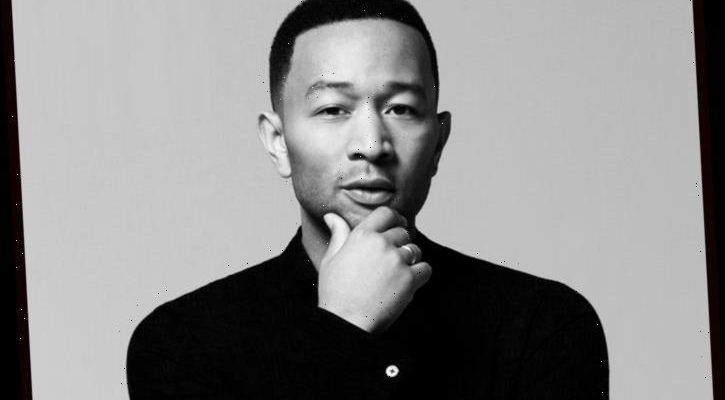 John Legend on Friday published the cover art of his upcoming album, painted by artist Charly Palmer, and its tracklist.

Legend described the project, titled Bigger Love, as “a labor of love” he spent over a year conceiving and creating.

“I poured my heart and soul into these songs and collaborated with some incredibly gifted co-writers, producers and musicians,” the singer-songwriter wrote on Instagram.

Legend noted that the songs are inspired by the loves of his life: his wife, family and the rich tradition of black music.

“All of these songs were created prior to the world being rocked by a pandemic, prior to the latest police killings in the U.S. that sent so many to the streets in protest,” he added.

“During these painful times, some of us may wonder if it’s ok to laugh or dance or be romantic. Lately, the images of black people in the media have been showing us with knees on our necks, in mourning, or expressing our collective outrage,” Legend said, referring to the fate of George Floyd, who was a victim of police brutality.

The album will release on June 19.