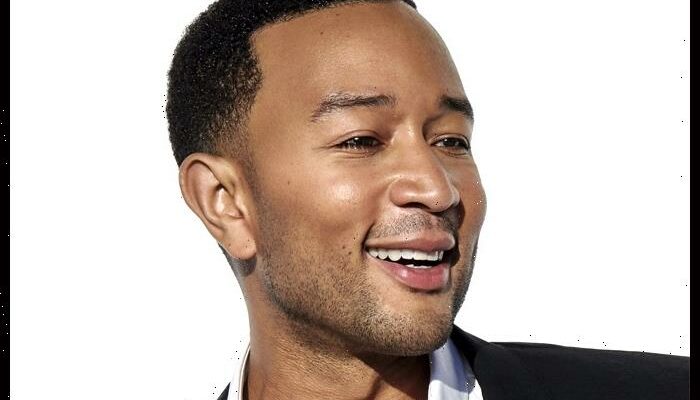 John Legend recently released a music video for the song “All She Wanna Do,” featuring Saweetie.

“All She Wanna Do” is the third track that the multi Grammy-winning singer shared from his upcoming eighth studio album, Legend.

The album is scheduled for release on September 9 via Republic Records.

“Dope” and “Honey” are the previously shared songs.

The videos for all three of the songs were directed by Christian Breslauer.

Legend is “a vibrant double album suffused with an unapologetic spirit of sensuality and joy, informed by the full vulnerability of pain, praise and healing,” says a press release.