Speaking out. Joanna Gaines addressed past allegations of racism and homophobia against her and husband Chip Gaines, and she wants fans to know she doesn’t take them lightly.

Chip and Joanna Gaines’ Family Album Through the Years

“Sometimes I’m like, ‘Can I just make a statement?’” the Magnolia Table author, 43, said in an interview with The Hollywood Reporter published on Wednesday, June 30. “The accusations that get thrown at you, like you’re a racist or you don’t like people in the LGBTQ community, that’s the stuff that really eats my lunch — because it’s so far from who we really are. That’s the stuff that keeps me up.”

The reality TV star was seemingly referring to the controversy surrounding Fixer Upper, which aired from 2013 to 2018 on HGTV. During the show’s original run, Joanna and Chip, 46, faced criticism for never featuring any same-sex couples on the series. The backlash grew louder in 2016 after they filmed a conversation with a pastor who openly opposed LGBTQ rights. 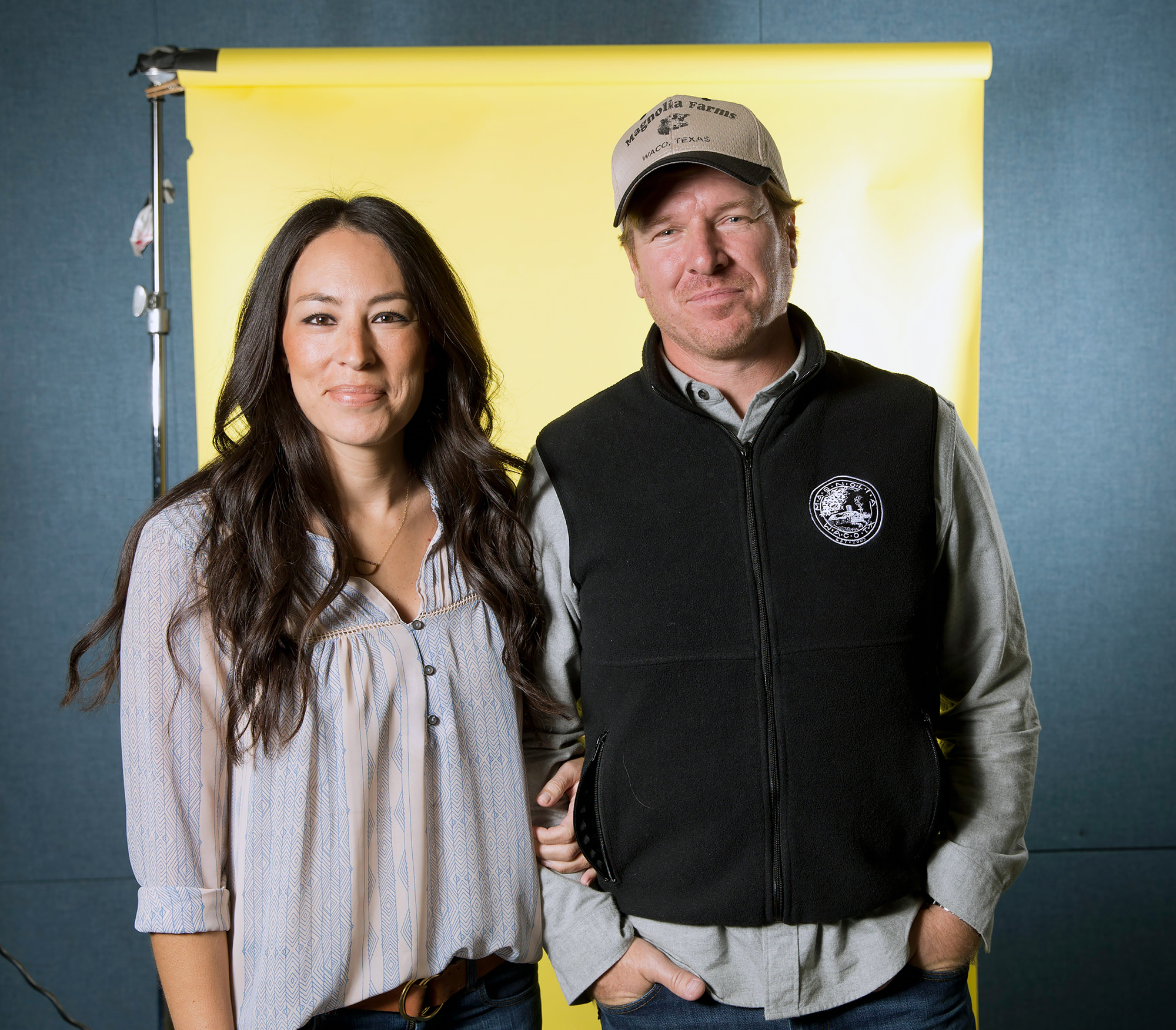 Earlier this year, the duo also dealt with racism accusations after they donated money to a campaign for Shannon Braun, who is Chip’s sister. Braun, who is running for a local school board in Texas, opposes the teaching of critical race theory in schools. The pair have not commented on the situation.

Couples Who Survived the Reality TV Curse (So Far)

In her interview with THR, Joanna spoke openly about the racism that she has faced in her own life as a woman of Asian descent growing up in Texas and Kansas. “My mom is so tough, but with one look or comment, I would just see her shut down,” she recalled. “That’s why she didn’t know how to help me when I would come home and say, ‘So-and-so called me this.’ It was also happening to her. Growing up as half-Asian, half-Caucasian, I get what that feels like to not be accepted and to not be loved. That’s the last thing I want anyone to ever feel.”

Chip, for his part, promised that the twosome’s latest venture is committed to diversity behind and in front of the camera. Their new streaming channel, Magnolia Network, is set to debut Wednesday, July 15, as part of Discovery+. In January 2022, the network will take over the DIY cable channel.

“As an American white male, it’s hard to be perfectly diverse,” Chip told THR. “In our own company, we’ve got nearly 700 employees, and one of our biggest passions is making this group represent all people.”

The couple themselves will also be part of the network’s lineup, as both hosts and producers. “We hope you spend an hour or five with us and leave feeling like it was time well spent,” said Joanna.