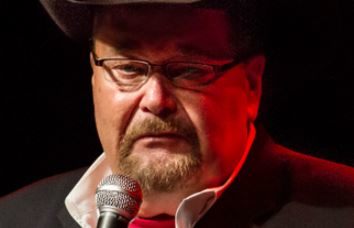 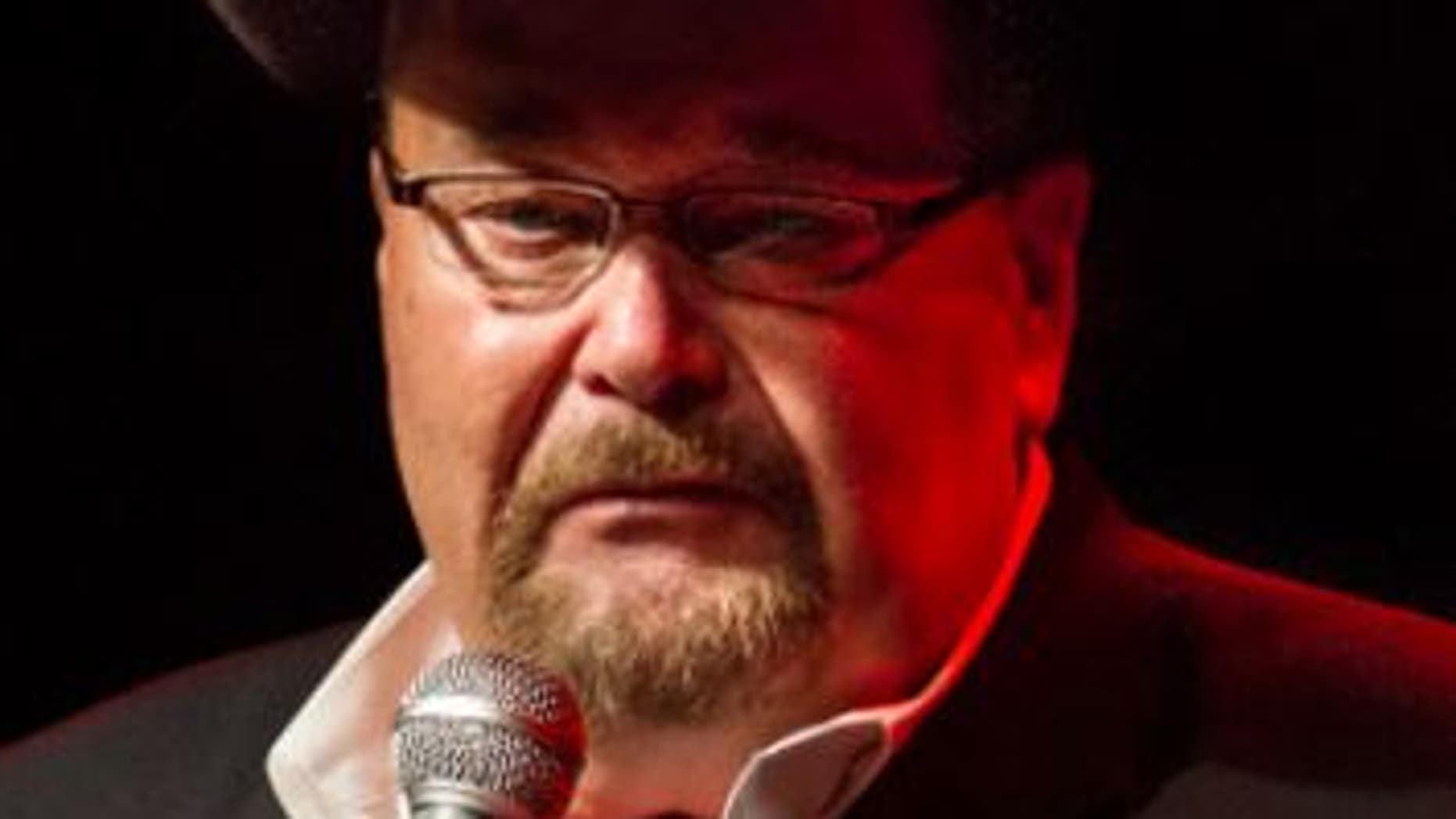 Jim Ross, who began commentating for WWE in the early 1990s, announced on Thursday he will be leaving the company at the end of March.
(Twitter/@JRsBBQ)

Jim Ross, a veteran commentator for WWE, announced on Thursday he is leaving the company after decades on the job.

The 67-year-old made the announcement on his podcast, “The Jim Ross Report,” saying that his 2-year contract will expire on Friday. He worked in the company for 26 years.

Ross said he had spoken with Vince McMahon, the CEO of WWE, and that they had “mutually agreed I need to move on.”

“I’ve made a lot of money, Vince is amazing to Jan and myself,” Ross said, referring to his wife who died in a road accident in 2017. “He set us up for life financially, of which I can never repay him.”

GET THE FOX NEWS APP

Ross began calling matches for WWE in the early 1990s and had been part of its biggest moments, TMZ reported. He was responsible for coming up with Stone Cold Steve Austin’s nickname: “The Texas Rattlesnake.”