When Jill Duggar revealed that she fed thawed out breast milk to her dog, she made sure to include a disclaimer in case any haters wanted to call her out for it.

Jill Duggar is used to backlash from critics on her social media posts. So, when she posted about feeding her dog breast milk earlier this week, she got ahead of the game and defended herself before the haters could jump in. “Before any of you jump on me for feeding it to the dog, she’s fine,” Jill wrote. “She’s totally fine. I wouldn’t have given it to her if I thought it would make her sick. So just chill mkay?”

In the post, Jill also explained why the situation of her dog drinking breast milk even came to be. “I’ve had my last teeny bottle of breast milk in the freezer for a couple years now,” Jill wrote, adding that both of her sons — Israel, 6, and Sam, 3 — stopped breastfeeding when they were two. “I know, I know — it’s probably a freezer burnt, nutrition-less, substance now.”

She added, “Well, Sam randomly asked to try it recently and it didn’t look or smell bad when it thawed out, so I let him try it. As expected, he didn’t like it after trying a couple sips.” She also joked that “all three of [her] kids” have now tried breast milk since the dog got to indulge in some after this situation. 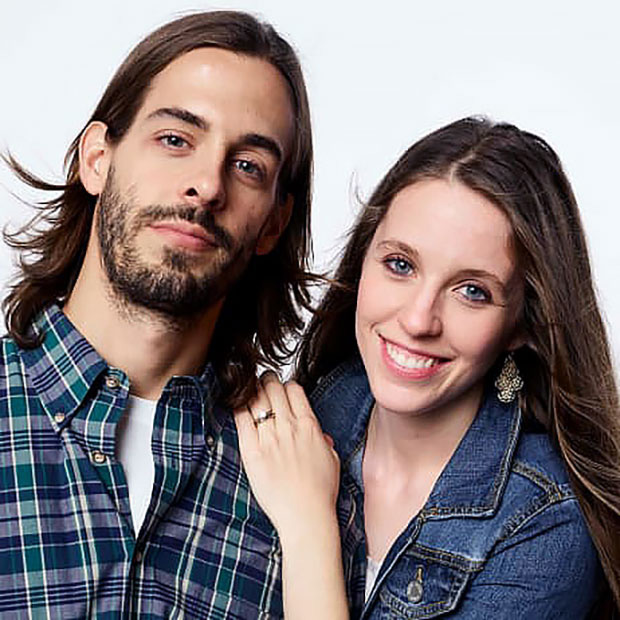 Jill and her husband, Derick Dillard, began courting at the end of 2013. They got engaged in March 2014 and were married just three months later. Israel was born in 2015, followed by Samuel in 2017.

Jill and Derick have been estranged from the rest of her famous family for several years now. They decided to leave the family’s reality series, Counting On, in 2017, after realizing that they did not have as much independence over their own lives as they wished. This took a toll on Jill’s relationship with her parents and other family members. “We’re not on the best terms with some of my family,” Jill admitted in 2017. “We’ve had some disagreements, but we’re working towards healing and restoration.”