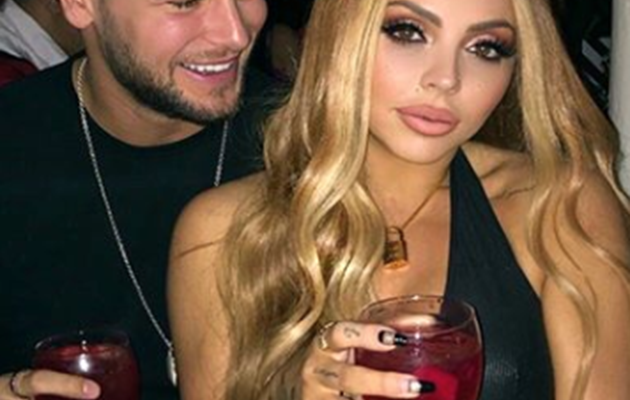 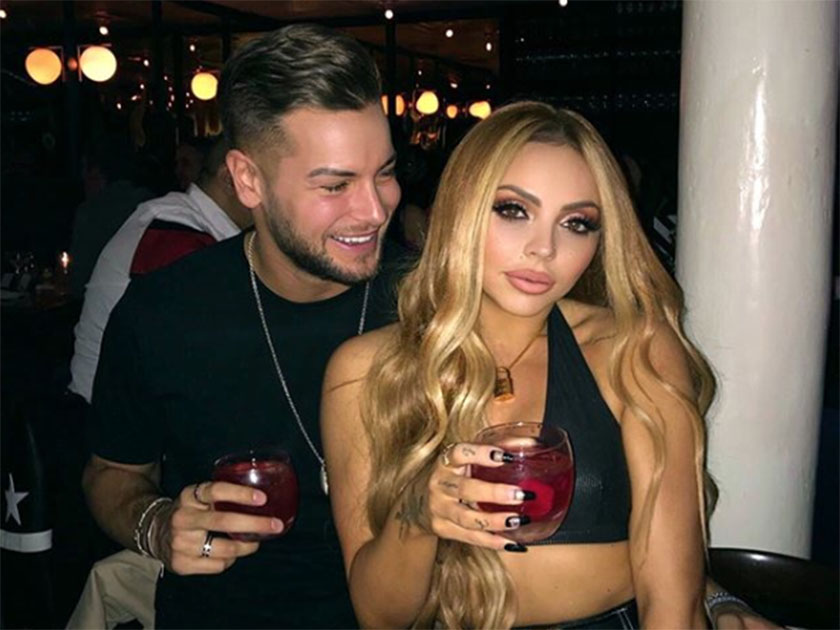 And the popstar was at it again yesterday as she spent the perfect weekend chilling alongside her Love Island beau with pizza and Netflix.

More: Chris Hughes opens up about ‘the beauty’ of his relationship with Little Mix’s Jesy Nelson: ‘Everything is great’

Taking to her Insta Stories, the 27-year-old first pictured the reality star as he battled with a swarm of flies holding a can of bug spray. 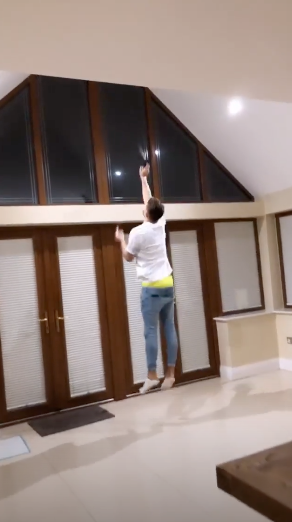 As Chris, 25, tried to get rid of the insects, Jesy can be heard telling her boyfriend: ‘Be careful babe,’ as she giggled in the background.

Deciding to brave the cold weather to get some supplies for their lazy day, ITV2 star Chris then filmed the pair holding hands as they walked in the rain.

‘What is going on?’ he asked his followers, before adding: That’s absolutely brutal,’ as Jesy ran through the hailstones wearing a pair of flip flops. 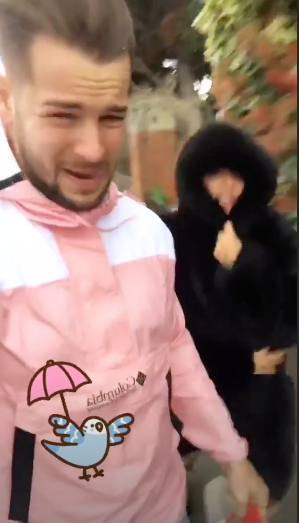 After drying off, the famous twosome had just about enough time for their own mini photo-shoot as they cuddled up for their millions of followers.

Wearing a black Vision Street Wear top and a full face of make-up, Jesy looked just as glamorous as ever as she pouted at the camera. 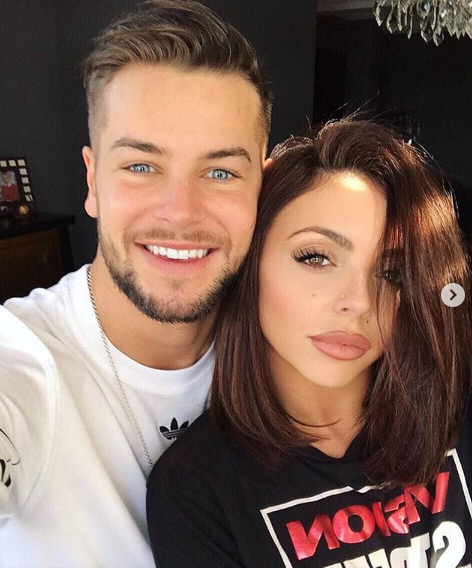 In another shot, the Essex babe wrapped her arms around her new boyfriend as he held onto her hand.

‘Sundays with this one,’ she wrote alongside the post which racked up over 450k likes in a few hours. 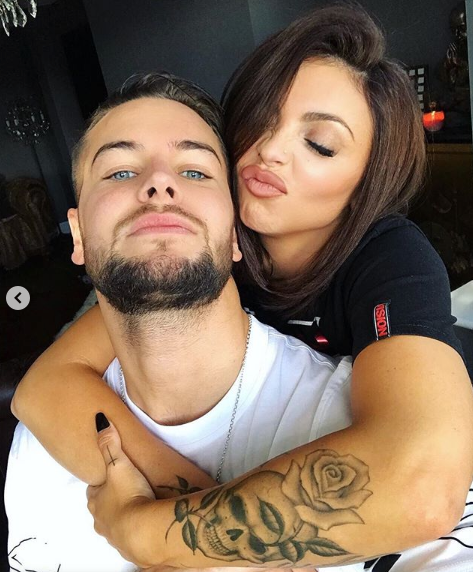 ‘You two look super cute together ?,’ said one follower, while a second agreed: ‘I love you two together. Your so cute ??.’

And a third added: ‘So happy for you @jesynelson ?.’

Meanwhile, the pair finished off their week in the best way possible as they settled on the sofa to watch TV together. 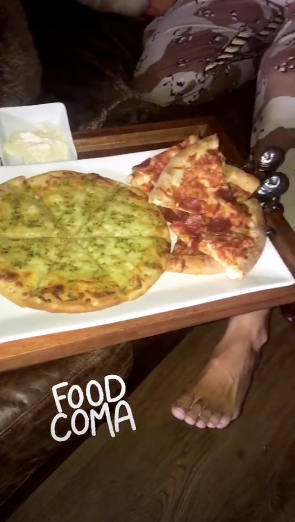 ‘Someone recommend me the best thriller ever made,’ Chris wrote on a picture he took of his Netflix page, before then filming a pile of pizza, garlic bread and chips he was about to tuck into.

But despite calling Jesy his ‘best friend’ in an interview earlier this month, it looks like Chris has some work to do when it comes to his Little Mix knowledge. 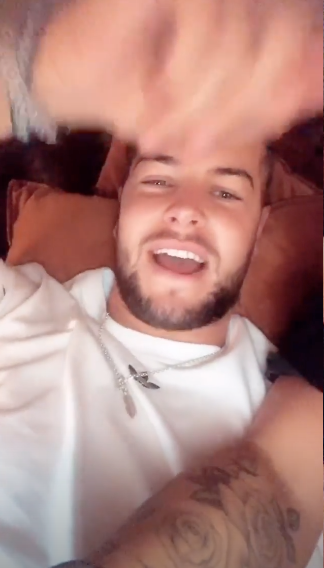 Filming her beau trying – and failing – to sing the words to hit track Woman Like Me, Jesy can be heard giggling in the background.

Did someone say #couplegoals?