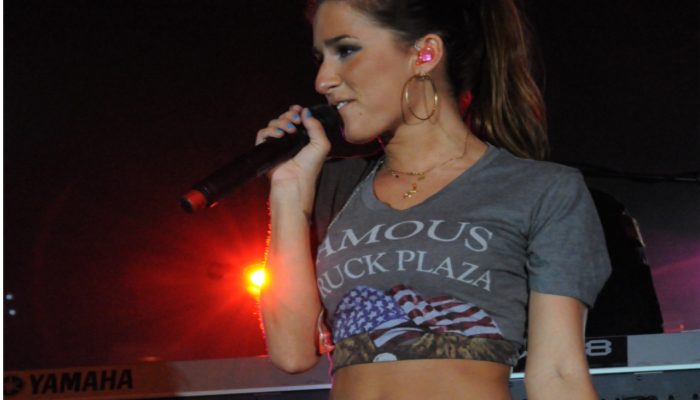 Jessie James Decker has announced plans for a headlining North American tour for next year.

The mother of three had released a lifestyle book, Just Jessie, earlier this year.

The all-female The Sisterhood Band will join her in the 19-date trek that kick off on April 12 in Denver, Colorado.