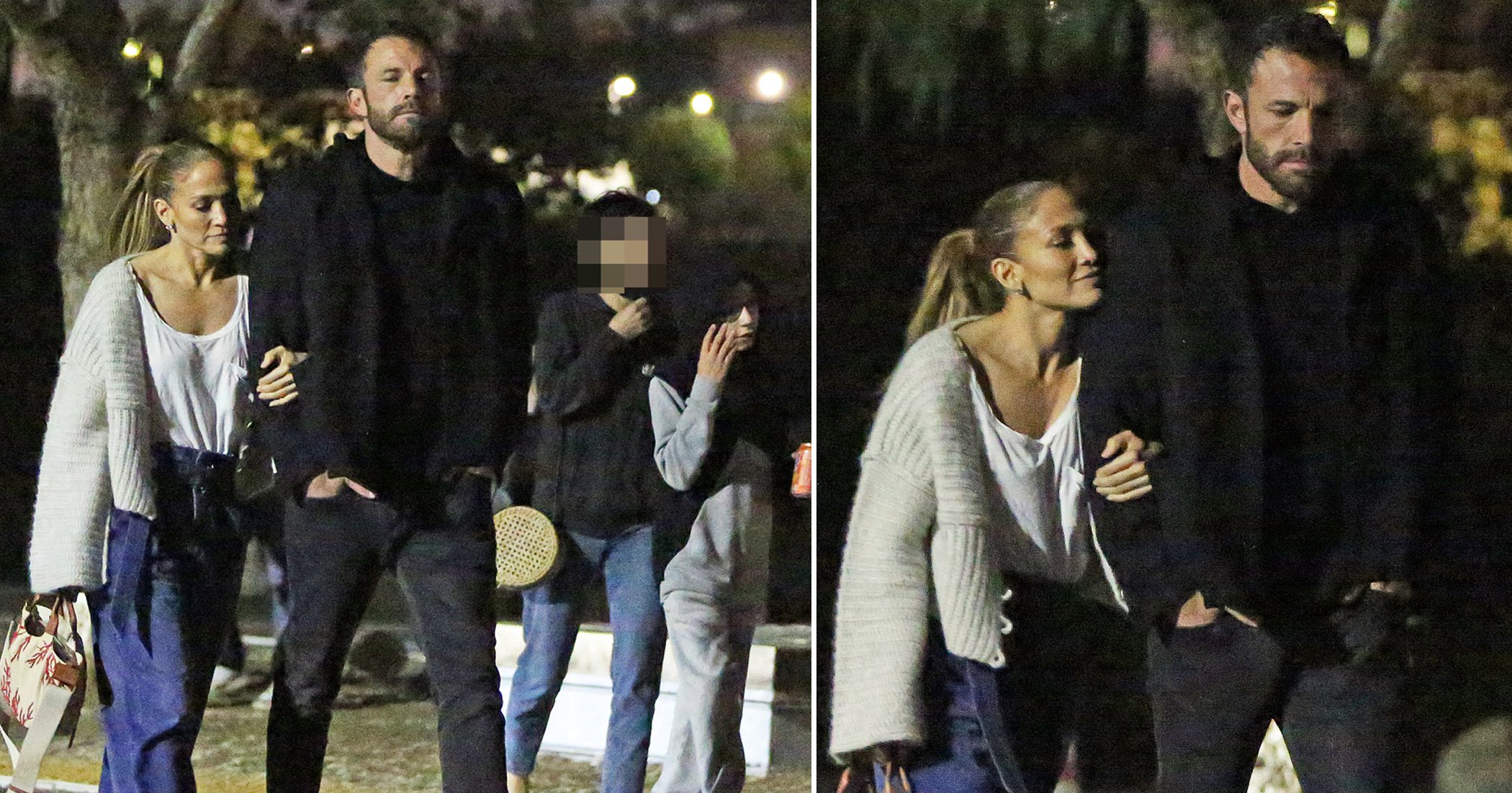 Jennifer Lopez and Ben Affleck managed to unite most of their children for a family night at the movies over the weekend.

It’s been a busy couple of weeks for the Hollywood stars who had jetted off to the Venice Film Festival where they went public with their relationship on the red carpet, before attending the Met Gala together in New York.

With all the high-profile events, it was time for Bennifer to enjoy some downtime with their children in Los Angeles, California.

The smitten couple attended an outdoor screening of Jack Black’s classic comedy School of Rock in Downtown LA on Friday. They were joined by Jennifer’s 13-year-old twins Max and Emme, who she shares with ex-husband Marc Anthony, and Ben’s daughters Violet, 15, and Seraphina, 12, from his former marriage to Jennifer Garner.

However, his son Samuel, nine, appeared to be missing from the group outing.

It was recently reported that the couple are preparing to spend some time apart over the coming weeks as they both get stuck into work projects.

According to People, Ben will reportedly fly over to Texas later this month to begin filming his next movie Hypnotic, while Jennifer will start shooting The Mother, her first film with Netflix after signing a multi-year production deal with the streaming service, in Canada.

A source told the publication: ‘They are very grateful for their fun summer. It’s all about work for the next few months. Ben will head to Texas next week. Jennifer starts filming in Canada in October.

‘They seem ready for it.’

Despite the upcoming distance, another insider revealed: ‘They are living in the moment and enjoying each other’s company. They really enjoy each other. They are like two kids in love.’

Bennifer reunited earlier this year more than 17 years after their ending their engagement and subsequently breaking up. Jennifer was most recently engaged to Alex Rodriguez but announced their split in March, while Ben split from actress Ana de Armas in January.