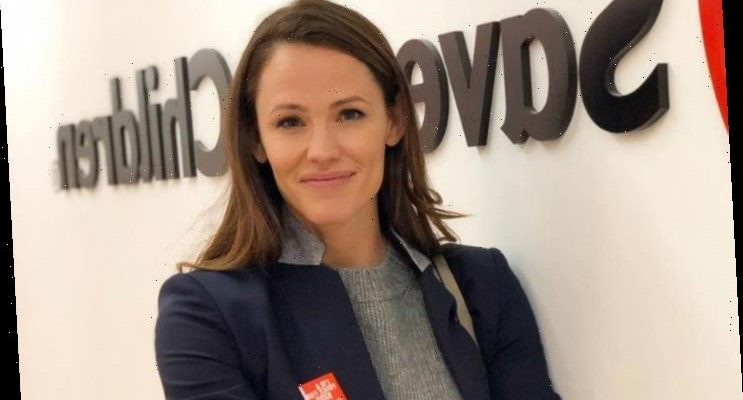 In a video she shared on social media, the ex-wife of Ben Affleck shares her amusement in finding out that she accidentally ordered a ‘little aggresive’ Christmas tree.

The 47-year-old actress was photographed recently alongside her three children and ex-husband Ben Affleck searching for the perfect tree, which they believed they’d found. However, when it arrived, Jennifer was stunned to see how big it was.

“So, I told my kids we could go bigger, because we’re in a rental house and it has a really big foyer. But then it was delivered, and I’m not sure this was the tree we picked out!” she said in a video on Instagram.

The camera then zoomed out to reveal the tree in its entirety – with the screen star giggling as she stood next to the Christmas tree, which was at least double her height.

“It’s a little aggressive,” she laughed in the video, which she captioned, “Go big or go home.”

Gwyneth Paltrow commented with an emoji of a laughing Father Christmas, while Reese Witherspoon wrote, “Whoa!!” But pint-sized actress Kristin Chenoweth had the best remark, as she replied to Jennifer’s video, “I can’t go big so i go home Jen!”