Jennifer Aniston, 53, and David Schwimmer, 55, captured the nation’s hearts as Ross and Rachel on Friends, with the onscreen couple admitting last year they used to fancy each other. Adding more hysteria for fans, David took to Instagram to copy his friend’s shower snap, with Jennifer replying with a flirty message.

Trying to steal my thunder!?

Jennifer took to Instagram in view of her 40.7 million followers at the weekend to share a topless picture of herself in the shower.

Covered in shampoo and facing away from the camera, hiding her modesty, Jennifer was promoting her hair care brand, LolaVie.

David could not resist but poke fun at his pal by recreating the racy snap.

The Ross Geller actor posted a snap of himself enjoying a shower, but unlike Jennifer’s sexy snap, David squinted his eyes, while pouting and being covered in soap. 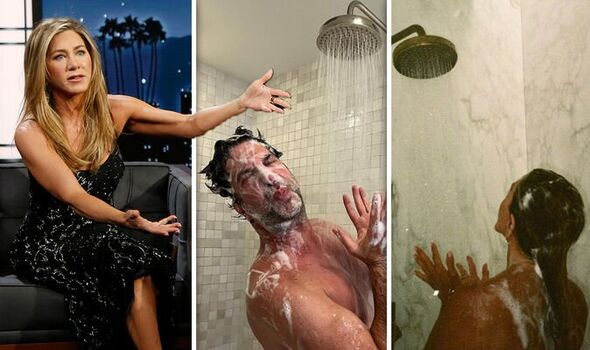 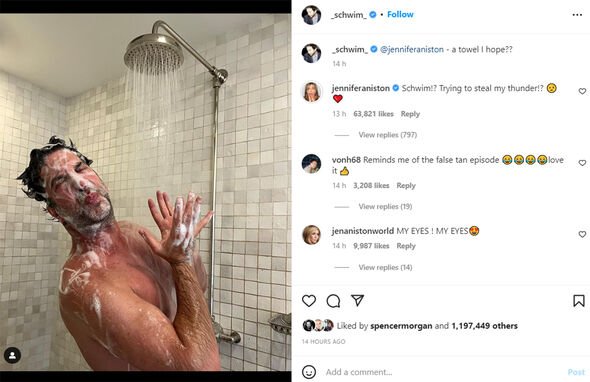 David captioned the hilarious snap in view of his 6.7 million Instagram followers: “@jenniferaniston – a towel I hope??”

This was in direct reference to Jennifer’s Instagram caption: “Something’s coming 9.8.22.”

Jennifer quipped back to David in a flirty exchange, including a wink and heart emoji: “Schwim!? Trying to steal my thunder!?”

Fans rushed to the comments to share their excitement over the onscreen couple’s playful quips. 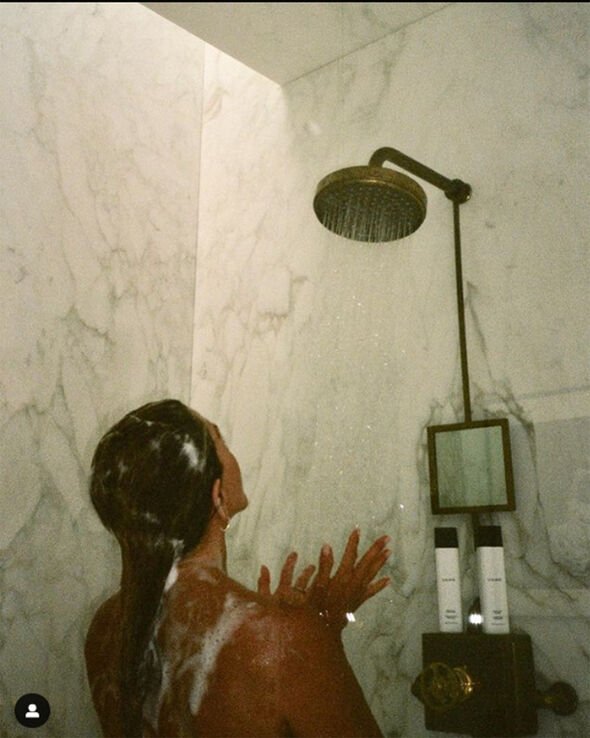 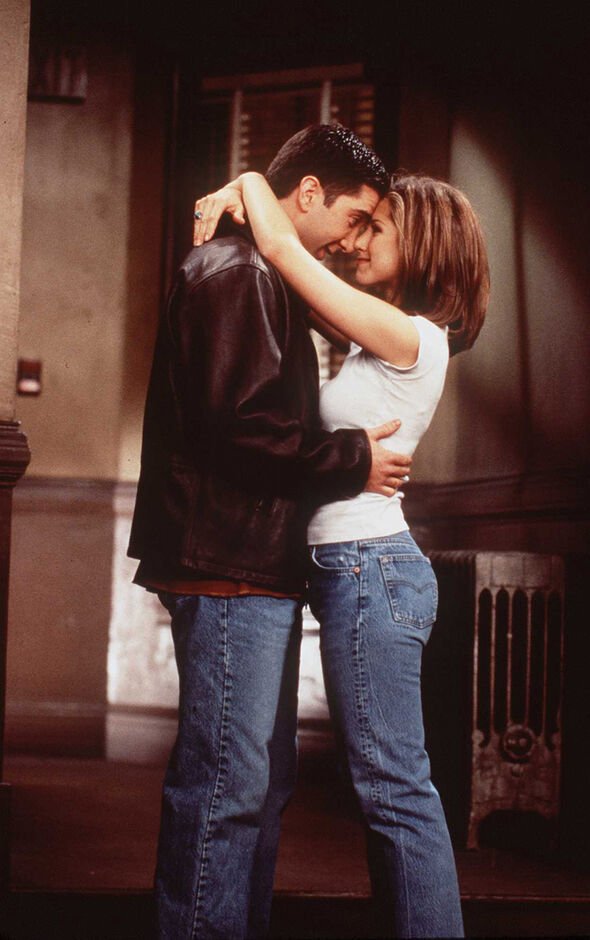 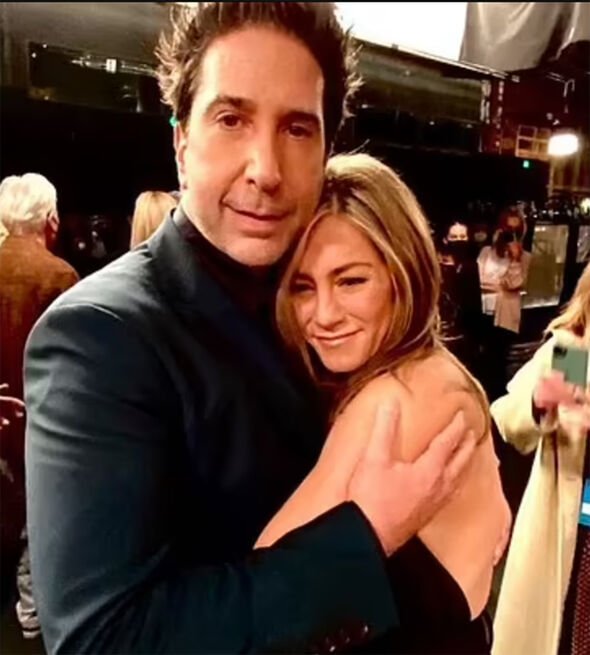 Jenanistonworld added: “I want you together! It would be everything! Break Hollywood and stay together please! the world asks for it @_schwim_ @jenniferaniston.”

Alex_carp commented: “Thank goodness it wasn’ the same shower… you guys would have broken Instagram.”

The Friends stars’ playful exchange comes a year after the pair admitted they once had crushes on each other while on the hit show.

The pair made the rare admission at last year’s Friends reunion which saw the cast return to the set.

David admitted: “At some point, we were crushing hard on each other.

“But it was like two ships passing, because one of us was always in a relationship and we never crossed that boundary. We respected that.”

Jennifer added: “Honestly, I remember saying one time to David, ‘It’s going to be such a bummer if the first time you and I actually kiss is going to be on national television’.

“Sure enough, the first time we kissed was in that coffee shop.”

There was never an offscreen romance between the pair however, as they both married other people.

David was married to Zoe Buckman from 2010 until they split in 2017 and they share one daughter named Chloe.

In a statement released at the time of the Theroux divorce, Jennifer made the confession: “Whatever else is printed about us that is not directly from us, is someone else’s fictional narrative.

“Above all, we are determined to maintain the deep respect and love that we have for one another.”