MacKenzie Scott did not have chemistry, apparently, with her science teacher husband … because the former Mrs. Jeff Bezos is ending her second marriage.

MacKenzie beelined it to a Washington state court Monday and filed to divorce Dan Jewett a little more than a year after they got hitched … according to the NY Times.

She walked away from her marriage to Jeff with nearly $37 billion, pledging half to charity, so it’s a good bet MacKenzie and Dan had a prenup.

MacKenzie’s author page on Amazon already scrubbed all references to Dan, who used to be proudly mentioned, and her giving pledge page no longer features his name.

As we reported … MacKenzie and Dan, a chemistry teacher at her kids’ private school in Washington state, announced in March 2021 they had tied the knot. They did not have any children together. 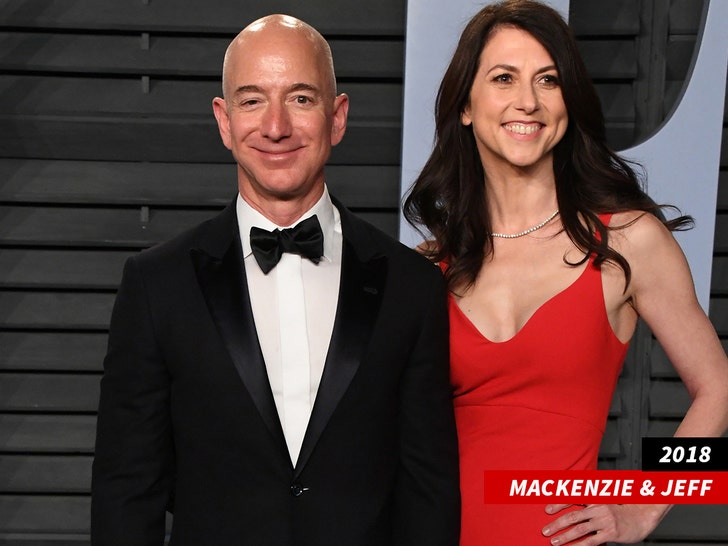 MacKenzie was married to Jeff from 1993 to 2019 … and she was the first to remarry after their divorce. Now, she’s also the first to divorce again.

Meanwhile, Jeff is still going strong with his girlfriend, Lauren Sanchez … they’ve been together ever since his January 2019 split with MacKenzie.