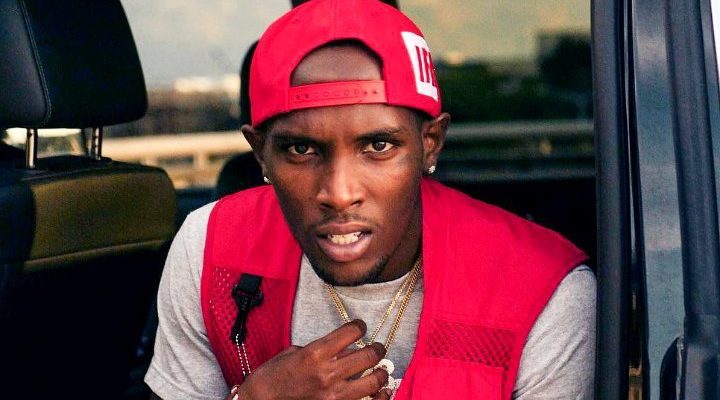 AceShowbiz – Jeezy’s (previously known as Young Jeezy) son Jadarius was recently involved in a deadly altercation. The 22-year-old got slashed in the face, while a man was killed in the incident that broke out in Georgia, Atlanta on Sunday morning, December 16.

Police responded to the scene following a report of gunshots, according to TMZ. When the officers arrived, they found a 37-year-old man who had been shot. The man was transported to a hospital, but later succumbed to the wound.

Cops say Jadarius sustained a “possible knife wound to the face” and received a treatment at the scene. It’s unclear what happened prior to the altercation and if the man was shot during the altercation. Police are still investigating the incident.

Meanwhile, a source close to Jadarius says that he was simply acting in self-defense. Cops are currently looking into two burglaries that occurred nearby around the same time as the shooting. The robberies may have connected to the man who was killed.

Drew Findling, the attorney for Jeezy’s son, says, “We are grateful to law enforcement for releasing Jadarius after their preliminary investigation. He continues to receive medical treatment for the injury he endured during the incident.”

Jadarius is Jeezy’s son with a former girlfriend. The 41-year-old rapper previously said that his son was a little version of him. “I got a little me. And at the same time, he’s witty like I was; he’s ambitious,” he gushed about his son. “I just like to hear him talk about his goals, and the things that he wants to accomplish. I just like to hear that.”

Indeed just like his son, Jeezy himself has had his own brushes with the law. In 2005, he was arrested after an alleged shooting involving some of his friends in Miami Beach, Florida. He was charged with two counts of carrying a concealed firearm without a permit, but his charges were later dropped due to lack of evidence.

In 2008, he was arrested for DUI. The hip-hop star was arrested for battery, false imprisonment and terrorist threats after an alleged fight with his son in September 2012, and in 2014 he was arrested after police found an AK-47 military-style assault rifle on his tour bus and guns on several members of his entourage during a raid.