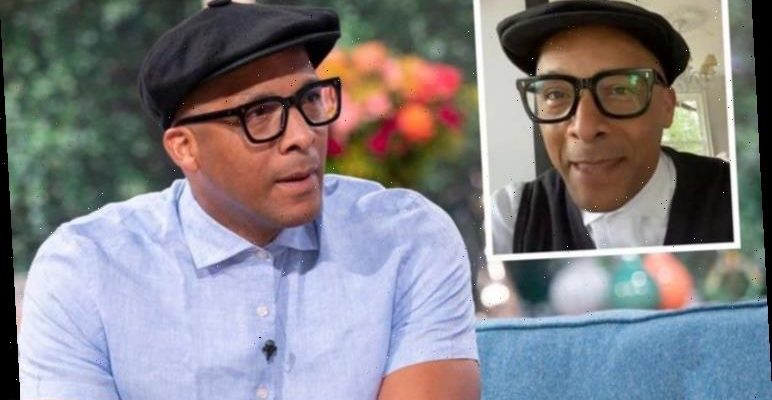 The Repair Shop has featured Jay Blades, 51, as the presenter of the hit BBC show since 2017. The latest series has been delayed by the pandemic but now the presenter has dropped a big update for fans.

The star took to Twitter to reveal the team are back filming episodes for the new series.

He posted an image of the show’s logo on his Twitter yesterday, alongside the exciting announcement.

Jay wrote: “Good morning all, Look who’s back in the Barn filming. How do you feel about that?”

Fans were quick to voice their excitement about the series returning. 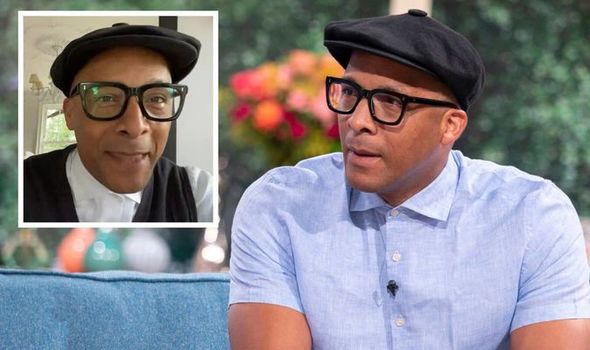 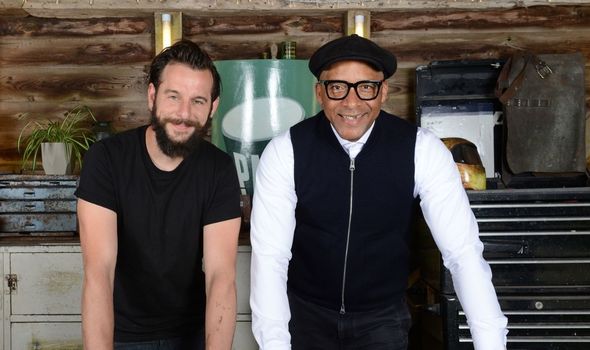 “Best programme on the TV by a country mile. You’ll have to let us know when it airs.”

“Welcome news Jay. The Repair shop is something of a rarity,” added another. 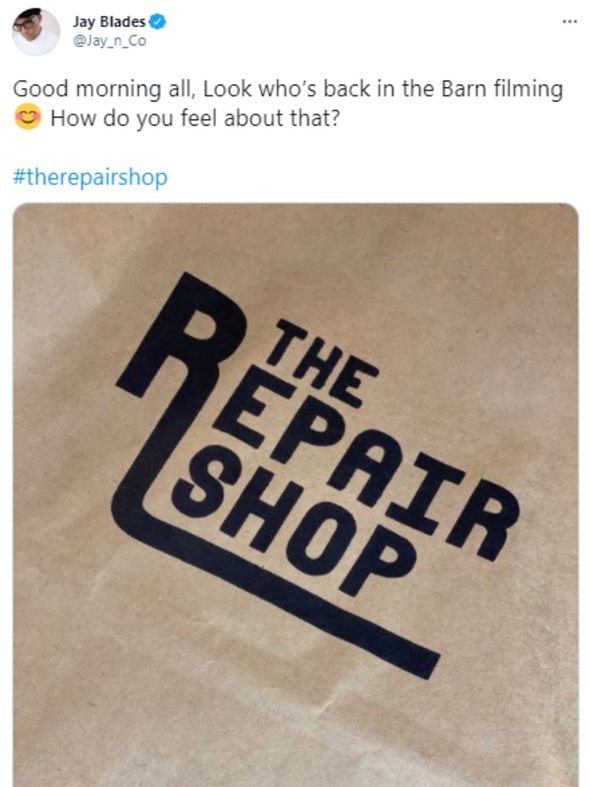 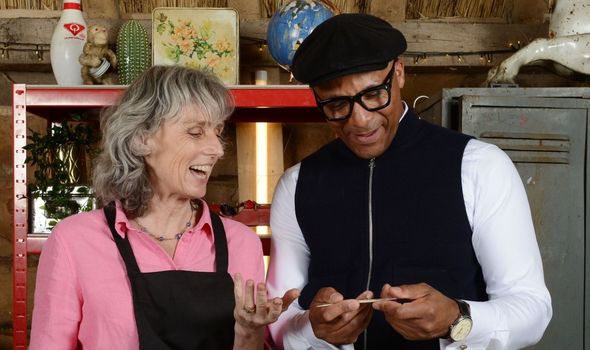 “The team work wonders and all should be commended for the joy they bring.”

A third weighed in: “I’ve had a lovely routine of watching this show every Wednesday with my parents and it’s made lockdown bearable!

“Tonight is the first night in months we don’t have our routine! Looking forward to the new episodes though!”

Another fan tweeted: “Couldn’t be more happy. In these trying times it’s lovely to have such a feel good programme to watch.

“It wraps around you like a warm comfort blanket. Such lovely people with an amazing array of talent. Long may it continue.”

The latest episodes of the show to air are from season six.

This was filmed pre-pandemic and has been broadcast on the BBC on Wednesday evenings.

However, this has now come to an end, leaving fans desperate to see the show back.

Luckily, it seems like some new episodes have already been filmed according to Jay.

Speaking on This Morning in January he gave an update on this to Phillip Schofield and Holly Willoughby.

He said: “We have filmed during Covid and we’ve kept the social distancing.

“But because of the items and the people that bring the items in, you still have that warmth.”

The Repair Shop is available on BBC iPlayer now.