The comedy legend mourned his on-screen mom’s death by looking back on all the wonderful times they had on ‘Seinfeld.’

Jason Alexander paid tribute to the late Estelle Harris in a pair of tweets eulogizing her on Sunday April 3. Estelle, who died at 93 on Saturday, played the mother to Jason’s iconic character George Costanza in the beloved sitcom Seinfeld in the 90s. Jason, 62, looked back on the many laughs that the two shared on-set over the years while filming the classic comedy series.

Jason wrote how special Estelle was to him, and how much he loved to make her laugh. “One of my favorite people has passed – my tv mama, Estelle Harris. The joy of playing with her and relishing her glorious laughter was a treat. I adore you, Estelle. Love to your family. Serenity now and always,” he wrote,

Besides his remembrance of Estelle, Jason thanked fans for sharing their memories and tributes to the late actress with him, but he also included a classic line from the series to honor her with a hilarious reference to Seinfeld. “She would be so touched. As am I. And as she would say, ‘WHY CANT YOU BE MORE LIKE LLOYD BRAUN!!??’” he tweeted.

Jason isn’t the only Seinfeld star who paid tribute to the Toy Story actress. Julie Louis-Dreyfus also shared the sad news of Estelle’s passing. “RIP Estelle Harris. I love you,” she wrote in a quote-tweet, and she also included a hashtag, referencing one of Estelle’s classic episodes. “#SerenityNow.” The news of Estelle’s passing was shared by her son Glen Harris, who said that she died of natural causes. “Her kindness, passion, sensitivity, humor, empathy and love were practically unrivaled, and she will be terribly missed by all those who knew her,” he said in a statement to Deadline. 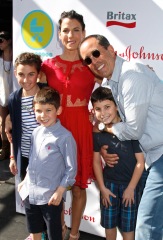 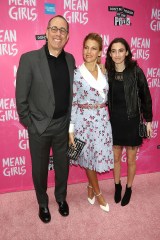 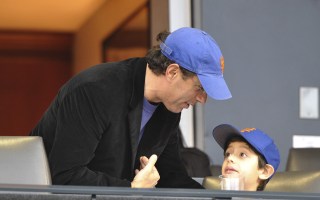 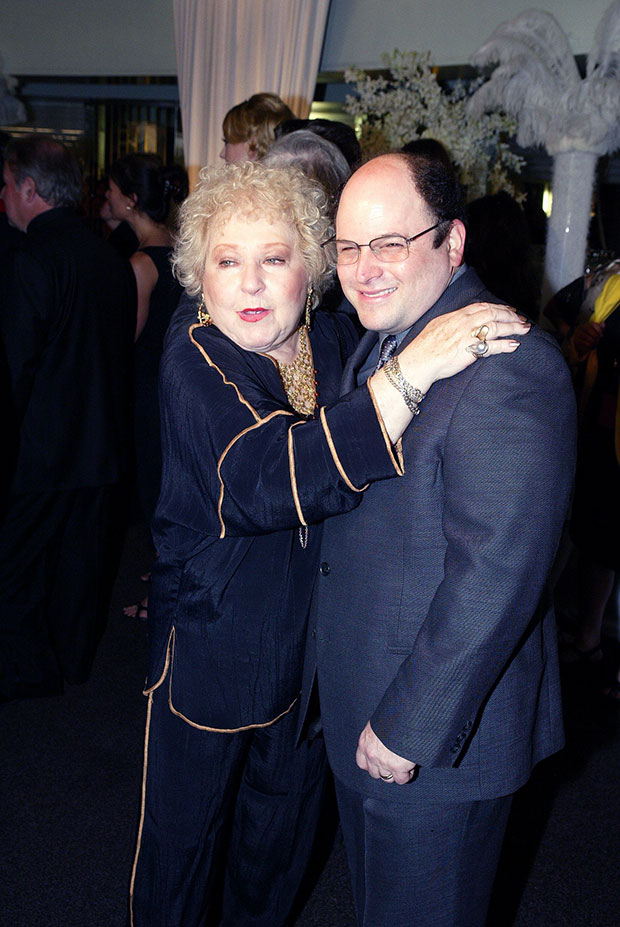 Estelle’s death comes nearly two years after her on-screen husband in Seinfeld Jerry Stiller died in May 2020 at 92. Jason wrote a similarly touching tribute to his on-screen dad. “Such sad news that my beloved friend, Jerry Stiller, has passed. He was perhaps the kindest man I ever had the honor to work beside. He made me laugh when I was a child and every day I was with him. A great actor, a great man, a lovely friend,’ he wrote at the time.