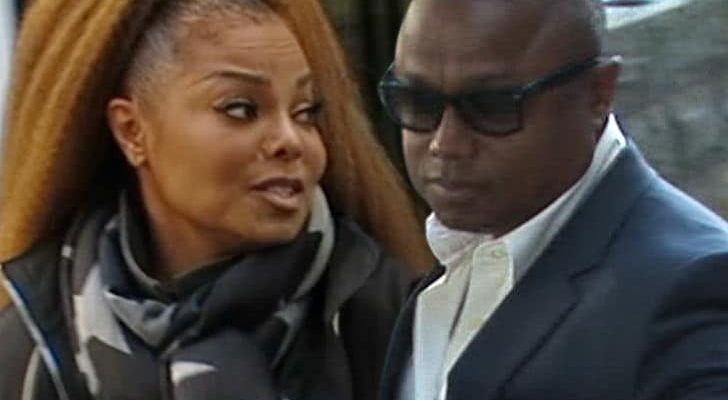 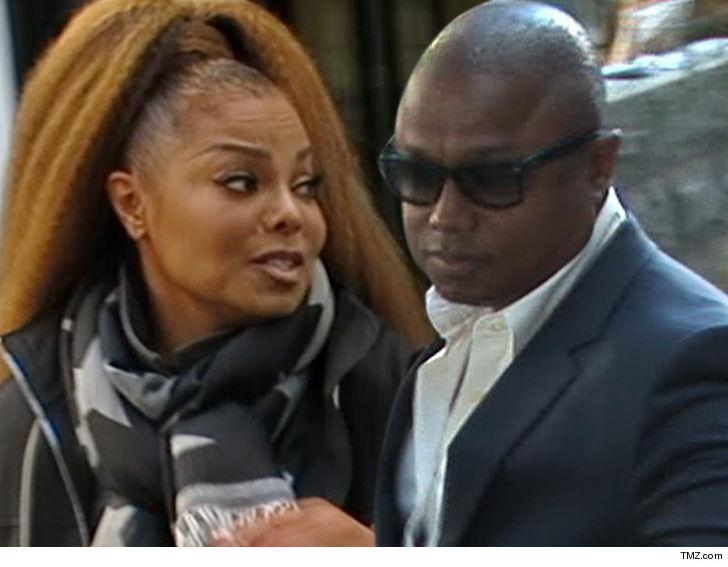 Janet and Randy Jackson have a payroll problem … because they’re being sued by a former manager claiming they didn’t pay him for his services.

Danny O’Donovan has filed new legal docs claiming Janet and Randy hired him in July 2016 to be the tour manager for the “State of the World Tour.” According to docs, obtained by TMZ, Danny says the Jacksons agreed to pay him $25k per month and he ended up working for 17 months.

In docs, O’Donovan says everything was fine and dandy ’cause they paid him each month for the first 5 months, but then the payments stopped. O’Donovan says he completed his duties over the remaining 12 months … so he’s suing to get what he says he’s owed — $300k.

We’ve reached out to Janet and Randy, so far no word back. 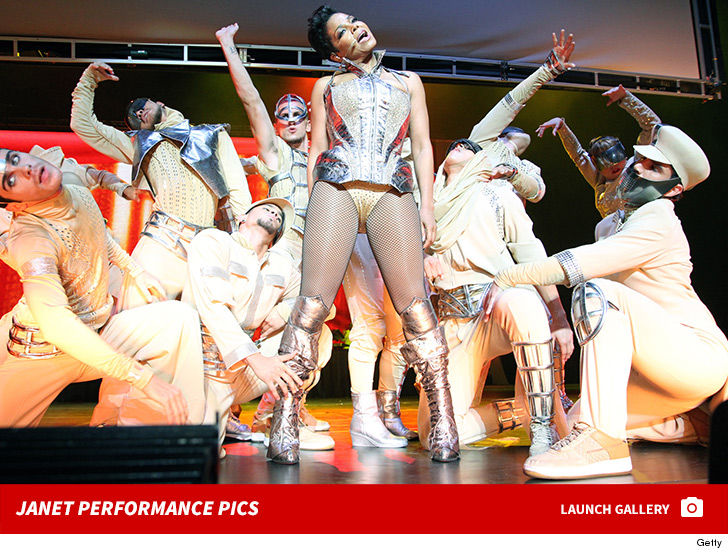