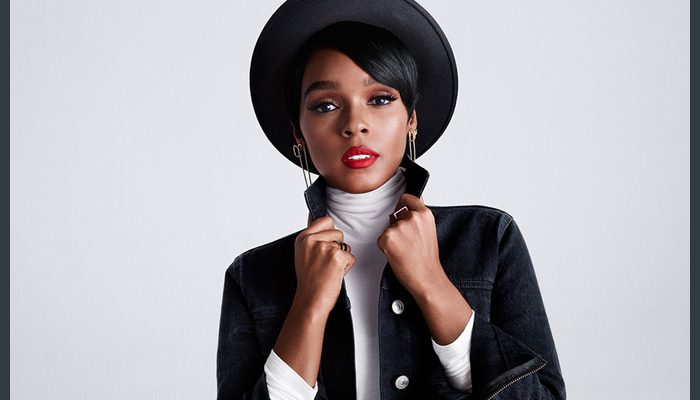 Janelle Monáe has been cast in the Gloria Steinem biopic The Glorias: A Life on the Road.

According to Deadline, Monae has joined a cast that includes Julianne Moore and Alicia Vikander playing the feminist and social-political activist at various stages of her life.

Julie Taymor is directing the film, which is based on Steinem’s memoir. Alex Saks is producing the movie through his Fifty-Four Pictures, along with Taymor and Lynn Hendee. Steinem and Amy Richards are executive producing.

Monae will be playing Dorothy Pitman Hughes, the women’s and civil rights activist that co-founded Ms. Magazine with Steinem.

In related news, Monae has been also cast in Disney’s live-action adaptation of Lady and the Tramp. She has also been added to the cast of Fox Searchlight’s upcoming Harriet Tubman biopic titled Harriet.

The Grammy-nominated singer-songwriter, who has acted in Moonlight and Hidden Figures, has also signed Robert Zemeckis-directed fantasy Welcome to Marwen.