Jane McDonald spoke candidly with her pal and Loose Women star Kaye Adams about her life and career following the death of her partner Eddie Rothe, who died from lung cancer last year. The Cruising singer was previously married to her second husband Henrik Brixen but the couple split in 2003.

The 59-year-old touched on her first marriage as she addressed losing weight after the pair had parted ways.

Kaye quizzed Jane on when the pair had first met with the pair’s friendship dating back to 2002 when the latter appeared as a guest on Loose Women.

Jane commented: “We met in Norwich. I was a guest on [Loose Women] and I remember it was the first interview when Henrick had left me.

“It was my first coming out and you showed my wedding video. I was in bits.” 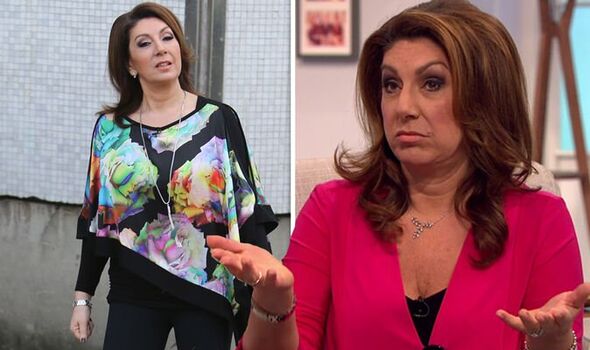 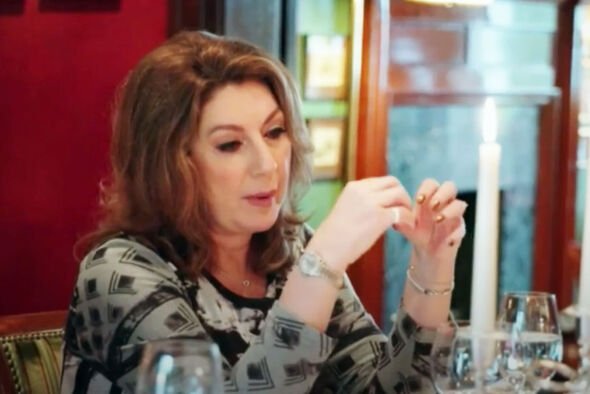 She went on: “I thought, ‘oh, blimey.’ I’ve not seen this. That’s when they knew I’d be a good Loose Woman I suppose. I was very honest.

Kaye quizzed: “You met Henrick on a ship, didn’t you?” 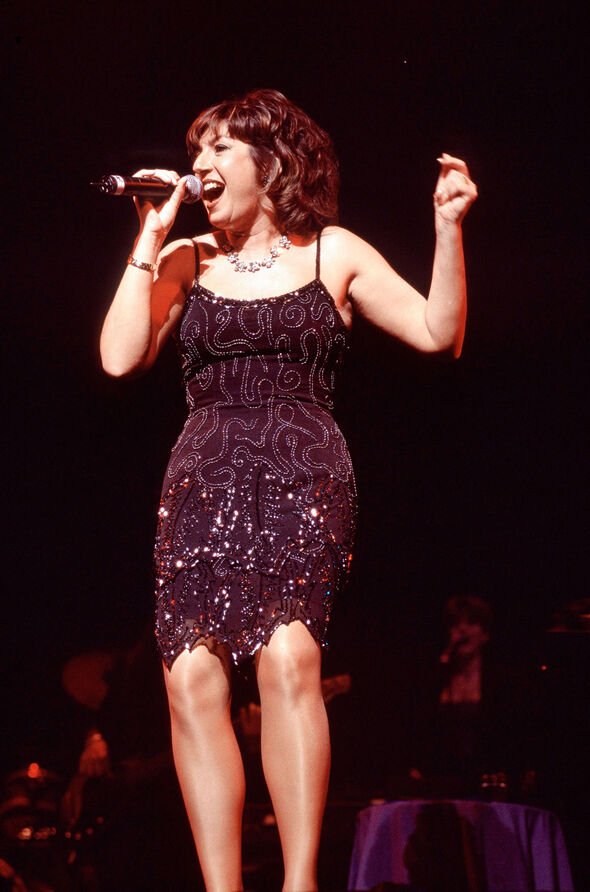 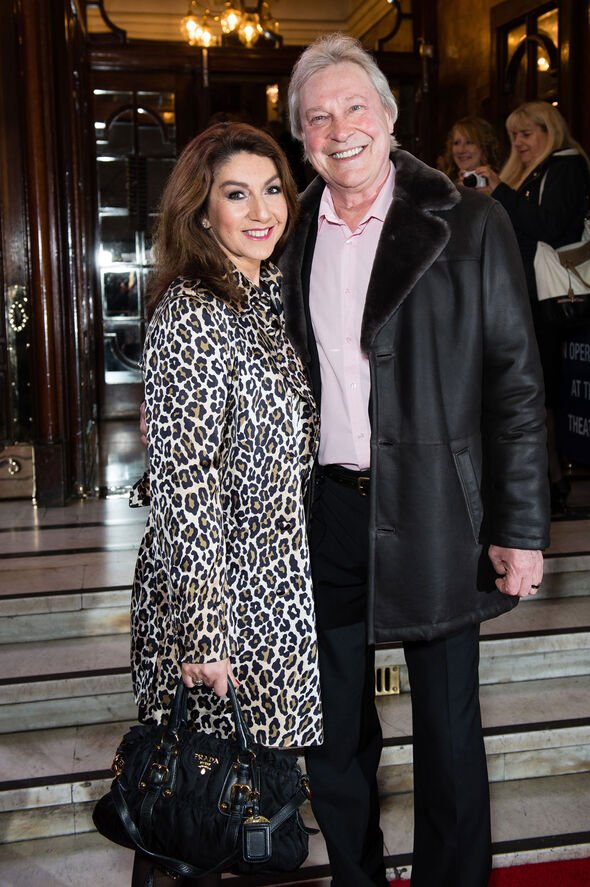 Jane admitted it felt like “therapy” after being asked to be a part of the ITV programme at the time of her divorce.

“I had lost a load of weight. You know, with the divorce. It was great for me,” she added.

In 1987, the former Loose Women presenter tied the knot with a man called Paul, but their marriage only lasted one year.

Jane was then married to Danish engineer Henrik from 1998 until 2002.

He became her talent manager after they wed, and the singer has previously asserted that he left their marriage to save her career.

Jane then rekindled her relationship with childhood sweetheart Eddie, and the couple became engaged in 2008.

In April, the singer shared a statement as she confirmed the death of her other half after a months-long battle with lung cancer.

The statement read: “It is with immense sadness that we share the news that Jane’s beloved life partner, Ed, passed away on Friday 26th March.

“He had been battling lung cancer for the last few months. We would like to thank everyone for all their help and support during this very difficult time, especially the NHS staff and the wonderful team at The Wakefield Hospice.

“The funeral took place earlier today and we would please ask for your kindness in observing Jane’s privacy for her and Ed’s family at this sad time.”

Speaking about his death, Jane told The Mirror: “If we know anything about what has happened in this past year, it’s that life is too short.”

She added: “This has taught me that life is for living and I will live it even more when we are allowed out again.”

Speaking about planning holidays with family and friends she also said: “We all think, ‘I’d better not spend that,’ but I tell you something, I’m going to spend a lot and I’m going to have the best time because you just don’t know when you’re going to be able to do it again.”