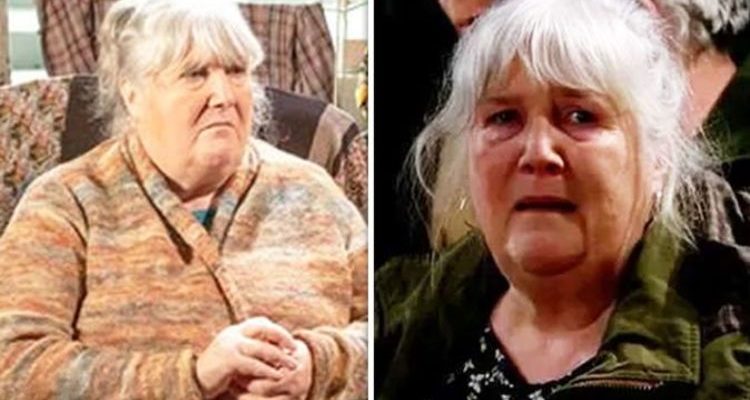 Jane Cox, 67, has been a firm fixture on Emmerdale since she joined the cast in 1996 but it was confirmed earlier this year the fan favourite will depart the show after 23 years. The British actress said she will “miss” her character Lisa and admitted she has played a “huge part of my life.” She said: “Lisa is so close to my heart as she’s been such a huge part of my life for the past 23 years. So I know I will shed more than a few tears when it comes to filming her final scenes.”

I will shed more than a few tears

She continued: “But I’m really looking forward to my return to the show to tell this story and to give the character of Lisa a deserving farewell. I will miss her.”

It comes after Emmerdale fans were left heartbroken when one of their beloved characters appeared to say goodbye to the village and her family back in May last year.

But Jane later assured fans that they hadn’t seen the last of Lisa.

She told Inside Soap: “I haven’t left the building. Lisa had to get away, because being around Zak wasn’t good for her health.

“He’s been vile to her and not supported her at all.”

Zak Dingle (played by Steve Halliwell) and Lisa’s marriage was torn apart in previous episodes after he had an affair with Joanie Wright (Denise Black), leaving her devastated. 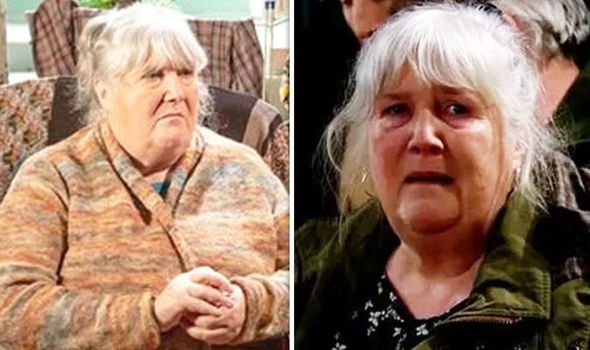 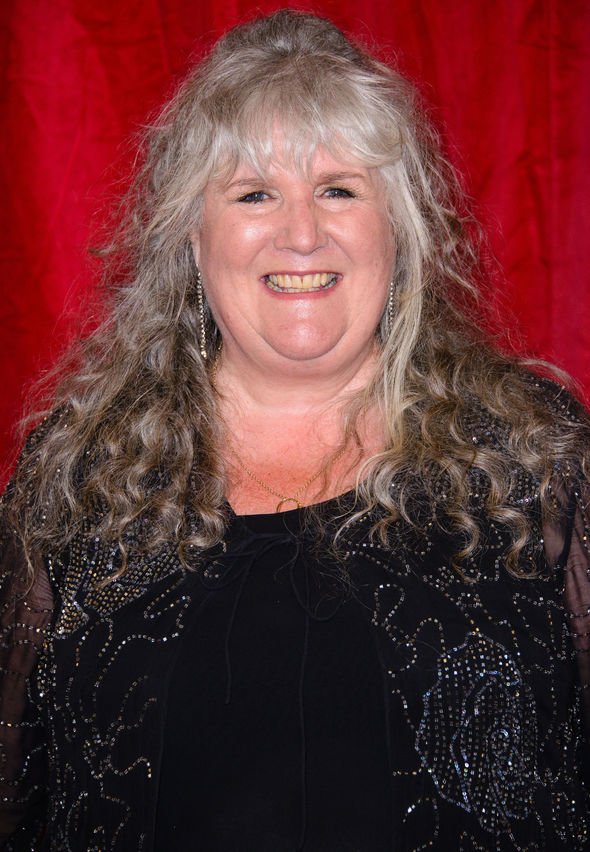 The couple shockingly got divorced after 18 years of marriage as Zak moved on with Joanie, who has since died on the soap.

The pair finally rekindled their romance in 2018.

Meanwhile, the soap star made a return to viewers screens on this year’s International Women’s Day (March 8) and revealed to her niece Charity Dingle (Emma Atkins) she had a terminal heart condition.

In the episode, Charity secretly travelled to Scotland to meet with Lisa, who broke the news to her.

The actress went on to ask a devastated Charity to prepare a eulogy for her as she started to make arrangements for her death. 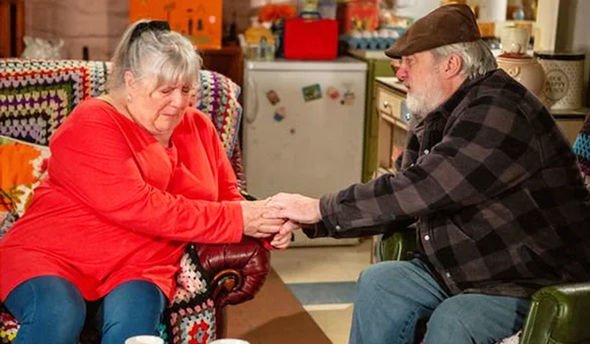 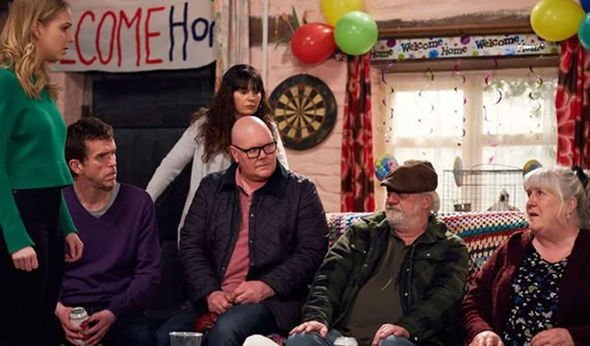 Charity was sworn to secrecy with even Belle Dingle her young daughter (Eden Taylor Draper) kept in the dark over the diagnosis.

Now Lisa and her partner Zak are set to make their return to the Dale in tonight’s episode, which is expected to lead to emotional scenes for their daughter Belle.

Despite being reunited with her parents, who have been living in Scotland for the past year, she is unaware of the real reason behind their sudden return.

Lisa is back to tell her family the truth and say her goodbyes before she dies.

Emmerdale airs weeknights at 7pm on ITV with an extra episode at 8pm on Thursdays.