Pen to paper! Jana Kramer and Mike Caussin announced that they wrote a book together titled The Good Fight: Wanting to Leave, Choosing to Stay and the Powerful Practice for Loving Faithfully.

“Wow. Where to even honestly start….a little over a a year ago Mike and I started to write this book…We poured our hearts and souls into this book,” the country singer, 36, wrote via Instagram on Friday, May 22. “This book shares our journey, our past, our pain, our triumphs, our darkest days, and all the lessons along the way.” 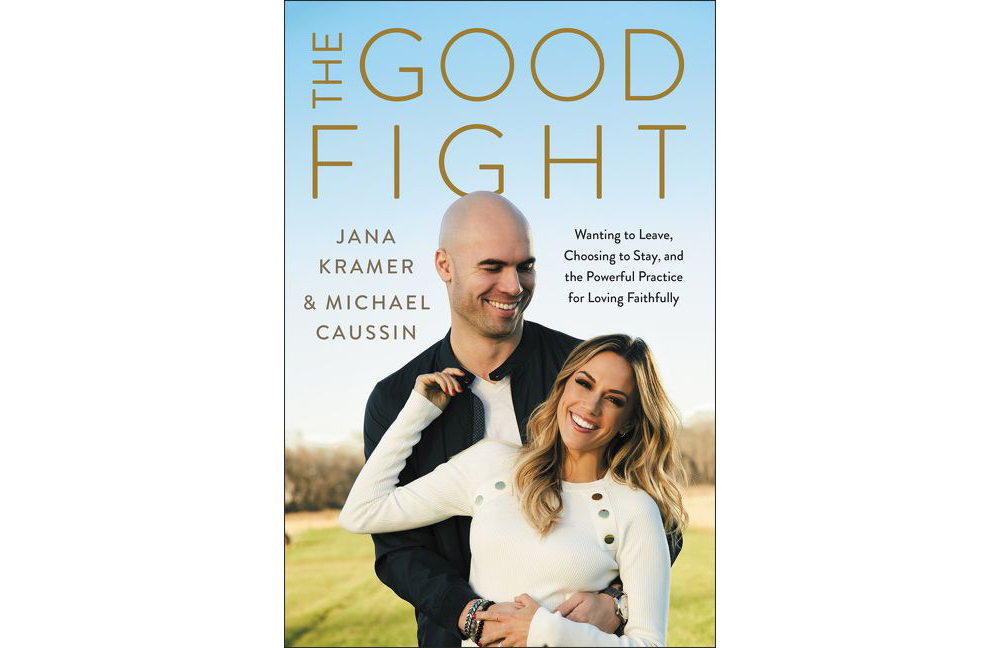 Kramer explained that the book includes “2 different perspectives” that they hope will help other couples who “want to grow, need encouragement, tools and a little silver lining.”

The One Tree Hill alum and the former NFL player, 33, shared the news on their fifth wedding anniversary.

“We have been through hell and back, learned a lot along the way and still trying to do better each day , but no matter what we continue to fight The Good Fight,” she continued in her Instagram caption. 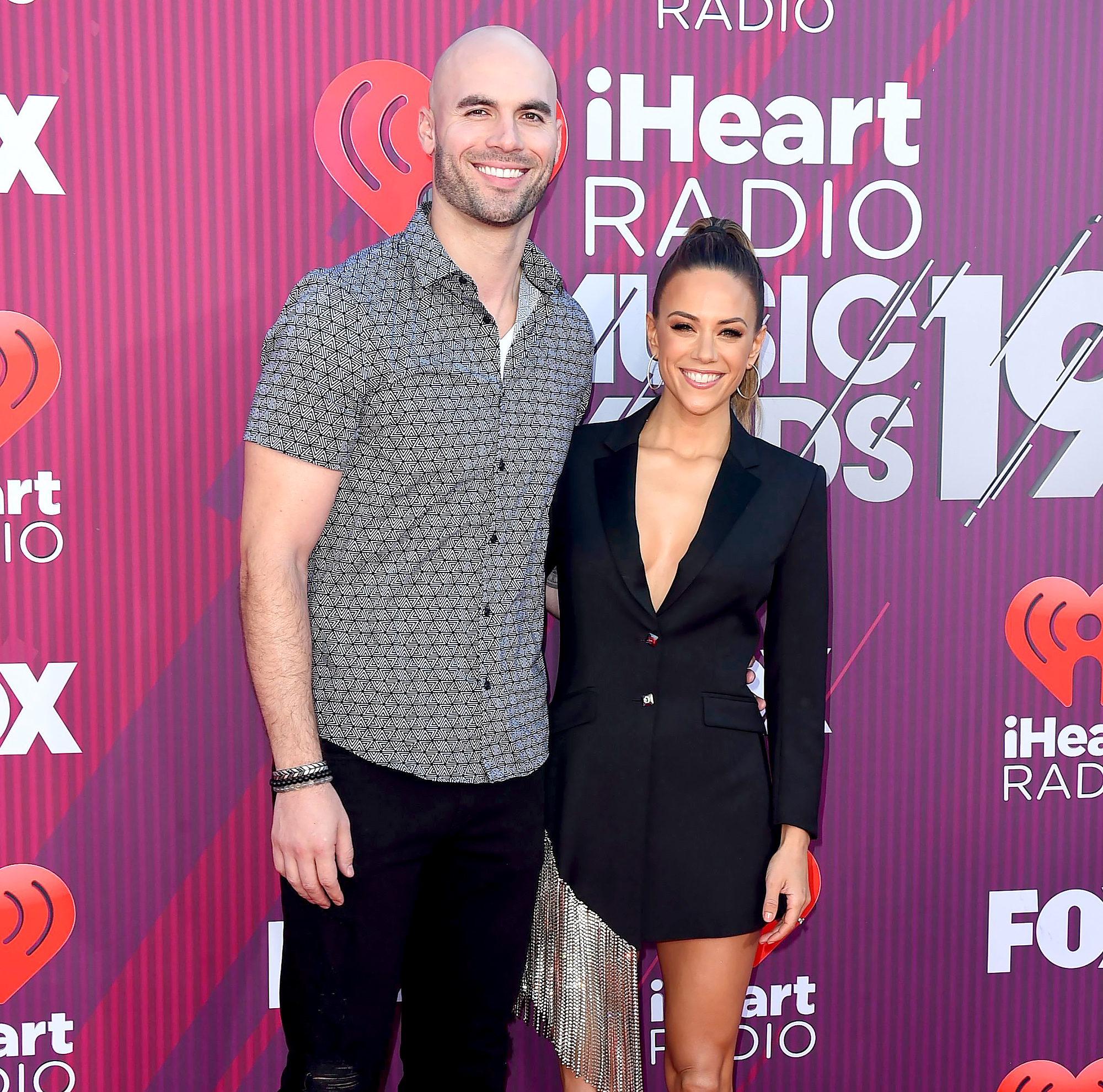 In a press release, HarperCollins Publishers revealed that the book takes readers through the pair’s “most complicated fights” and how they have “communicated, prayed, forgiven and radically embraced each other to live their happiest, most fulfilling lives possible.”

After brief marriages to Michael Gambino and Johnathon Schaech, Kramer started dating Caussin in August 2014. They wed the following May and welcomed daughter Jolie, now 4, in January 2016. Us Weekly broke the news that September that the athlete had cheated on the actress with multiple women and subsequently checked into rehab for sex addiction.

The “Whine Down” podcast hosts ultimately reconciled and went on to welcome son Jace, now 17 months, in November 2018. Four months later, they revealed that Caussin had suffered a “massive” sex addiction relapse a year prior. They faced another setback in October 2019 after Kramer found a photo of a topless woman on her husband’s phone, although she later explained that it was “a bot” and “not an actual person.”