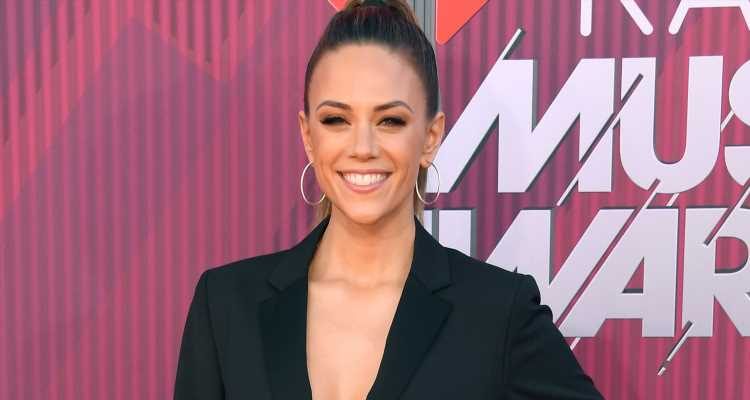 Jana Kramer is clarifying her comments about her search for a nanny.

The 35-year-old country singer opened up about her search on Care.com, explaining that she didn’t understand why some of the nannies used “hot” photos in their profiles.

“I just don’t understand some of these girls that post pictures on Care.com, because I’m like, don’t you know the female is hiring?…I’m laughing because this one photo was like, ‘Hi, I’m 22 years old and I have perky boobs.’ Like, don’t post the perky boob photo. You’re not gonna be hired…And I’m not saying post an ugly photo, I’m just saying…you should dress for the part,” Jana explained on her Whine Down podcast.

She continued, “Not that I don’t trust my husband, not that I don’t trust, you know, whatever…I just think it’s not smart. I mean, you look at some of these nannies, and I’m like, ‘Well, you kinda asked for it, she’s kinda hot.’ You know what I mean? You’re in close quarters. Not saying that Ben Affleck was wrong, but you look at the nanny and I’m like, ‘Well, she’s really cute.’ You’re playing with fire. I feel like some of these girls, maybe some of those nannies like Ben Affleck‘s and the Gavin Rossdale‘s nannies, they put off a sexier vibe.”

Jana later took to her Instagram to respond to the backlash about her comments, writing that she was not placing blame on the nannies based on their appearance.

“A few of the things I said were taken severely out of context. Like the fact that people think I meant the nanny deserved it cause she is hot. I did NOT say that NOR would I ever say that or think that. No one ever deserves to be sexually assaulted in the workplace based on what they wear or how they look. Period,” Jana wrote.

Check out all that Jana had to say on Instagram.