The rest is still unwritten. Shortly before Jana Kramer and Mike Caussin‘s split, the now-estranged couple signed on to write a new book, the singer revealed during the Sunday, July 4, episode of her “Whine Down With Jana Kramer” podcast.

Everything Jana Kramer Said About Healing and Heartbreak Since Mike Split

“Two weeks before finding out everything, we had gotten another book deal about trust. The book was gonna be about trust,” the actress, 37, said during the episode. “Can you imagine? … It’s very hard now for me to not be so angry about all of it.” 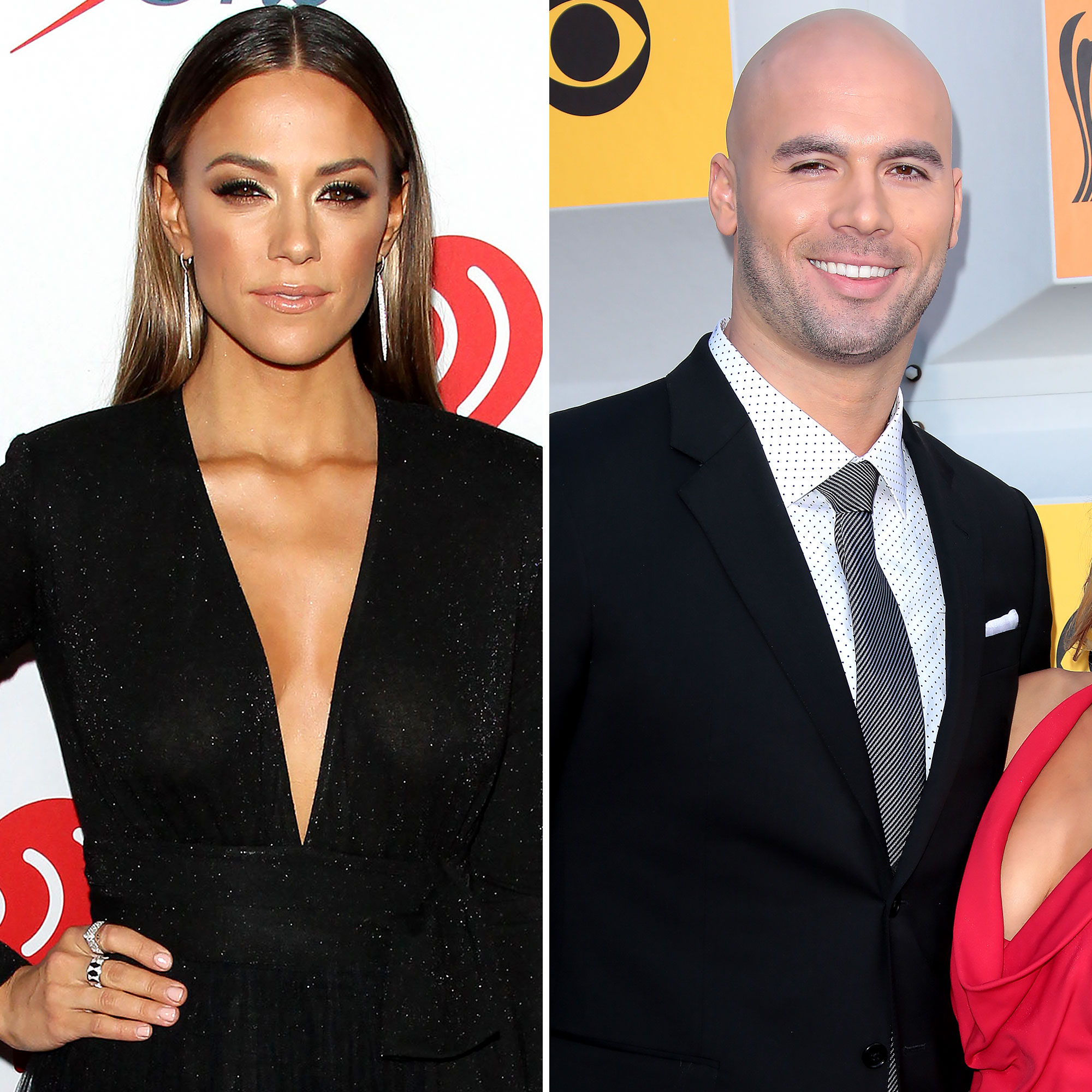 The One Brick Wines founder, who shares children Jolie, 5, and Jace, 2, with the athlete, 34, filed for divorce in April, citing infidelity. The duo published The Good Fight: Wanting to Leave, Choosing to Stay, and the Powerful Practice for Loving Faithfully in 2020, five years after getting married.

One year after tying the knot, Us Weekly broke the news that he had been unfaithful and they split in 2016. The pair got back together after he sought treatment for sex addiction.

“At the end of the day, I know what I get to tell my kids when we have that very grown-up conversation and I’ll be proud of what I get to tell them,” the One Tree Hill alum continued. “A lot of people think that I was the reason why [Mike’s infidelity] was [publicly] out there. Let us remind everyone that he came on the podcast to talk about it. I didn’t force him. … That was not my decision.”

During the episode, Kramer also shared that she’s working with a therapist to figure out a way to love herself more.

“My issue is that I am drawn to people that will never fully love me because it’s something that I always want and for some reason, I go to the people that I know, deep down, can never love me the way that I want to be loved,” the “I Got the Boy” singer explained. “My battle is I want to show and prove that I’m lovable and worthy enough and try to win that person. That’s my issue.”

The Soccer Mom Madam star added, “If I loved myself enough, I never would have stayed after Mike cheated on me a month into our relationship. Never, because I would have known my worth.”