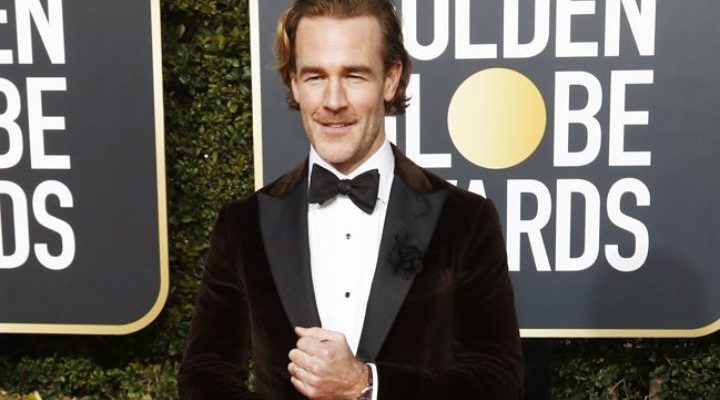 Former “Desperate Housewives” star Felicity Huffman and “Fuller House” actress Lori Loughlin were arrested on fraud charges on Tuesday for allegedly trying to get their children into elite colleges like Yale and Stanford as part of a scheme that involved doctoring exam results and bribing college officials.

“If only there was a succinct turn of phrase these kids could have used to inform their parents they were not desirous of their life path…,” he tweeted, referring to the scene in which his character yells “I don’t want your life!” while arguing with his dad about the merits of playing high school football.

Lena Dunham used the scandal to poke fun in her love life by tweeting, “My parents didn’t care enough about college to scam but they’d definitely buy me a boyfriend who is willing to sit with me at the ER.”

Journalist/actor Ben Dreyfuss, the son of “Jaws” star Richard Dreyfuss, also found the humour in the scam by saying, “I got into college the old fashioned way: by letting my father’s celebrity speak for itself.”

Meanwhile, U.S. President Donald Trump‘s son Donald Jr. retweeted a 2016 message by Huffman which asked, “What are your best ‘hacks’ for the back-to-school season?” and added, “I’m learning some new ones as we speak. Stay tuned.”

Huffman allegedly paid $15,000 (£11,000) to participate in a college entrance exam cheating scheme for her 18-year-old daughter, Sofia. She appeared in court for a hearing on Tuesday, surrendered her passport and was released on bail. Her husband, “Fargo” star William H. Macy, was not charged but was allegedly present when his wife was first pitched the scam.

Loughlin and her husband Mossimo Giannulli reportedly paid $500,000 (£38,000) to have their two daughters – Isabella, 20, and Olivia, 19 – named recruits for University of Southern California (USC)’s crew team though they never actually participated in the sport. He appeared in court on Tuesday and was released on bail. Loughlin had been out of town that day.