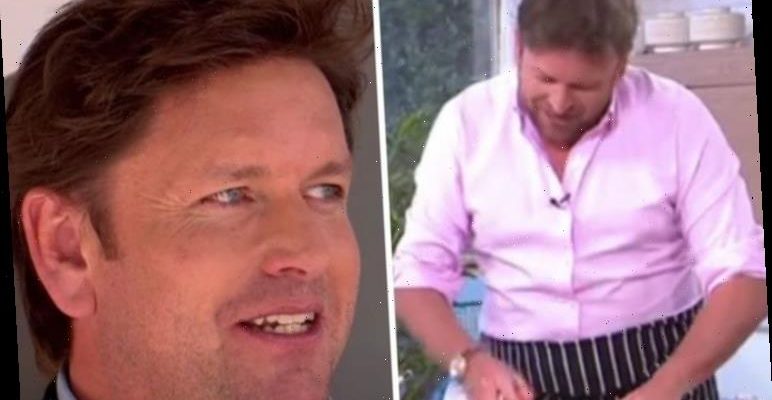 James Martin’s Saturday Morning cooking show has been a mainstay during the coronavirus pandemic. Having made his television debut in 1996, James has spent decades bringing some of the world’s best recipes to Britons around the country. In 2017, James left his flagship Saturday Kitchen programme on the BBC after a decade.

However it wasn’t long before he was snapped up by ITV – a snippet of just how popular the TV chef is.

Live cooking shows aren’t his only forte: his trade has seen him film spin-off cookery shows.

In 2018, he showcased James Martin’s American Adventures which saw him in search of some of the US’ most famous dishes.

This jam-packed and lucrative career, however, has come at a tremendous cost – his personal life. 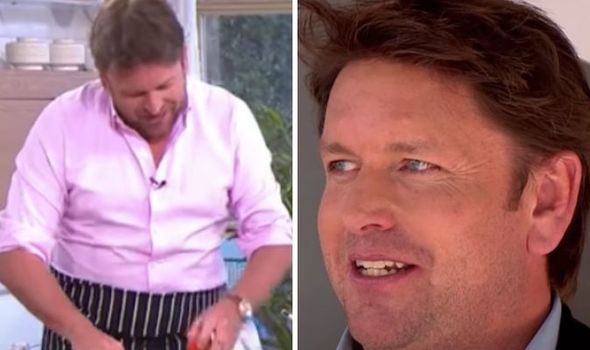 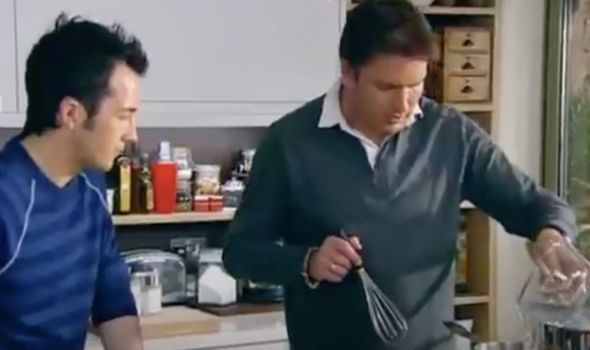 Earlier this year, James confessed his exasperation at having given up a regular life.

He admitted that he was upset that he’d not yet settled down or had kids while speaking to Prime Magazine.

James explained: “The biggest low of my career is that I’ve given up everything for it.

“I look at my mates and they’re all married with kids, and that’s not the case for me because I’ve been so focused on work.”

JUST IN: James Martin apologises for having guest on show after crazy reaction 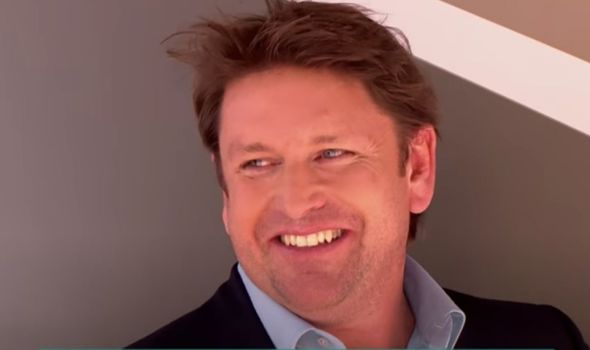 Yet, he said that despite the huge sacrifice, if he were given the opportunity to go back, he wouldn’t do anything differently.

He said: “The level of commitment it requires and the choices you have to make have a huge impact.

“But would I do the same thing again?

“Probably, because it’s made me who I am.

James Martin admits he ‘takes the p***’ out of Paul Hollywood [REPORT]
James Martin injures himself after issuing warning in cookery mishap [INSIGHT]
A Place In The Sun: Laura Hamilton on ‘awkward’ viewing refusal [ANALYSIS] 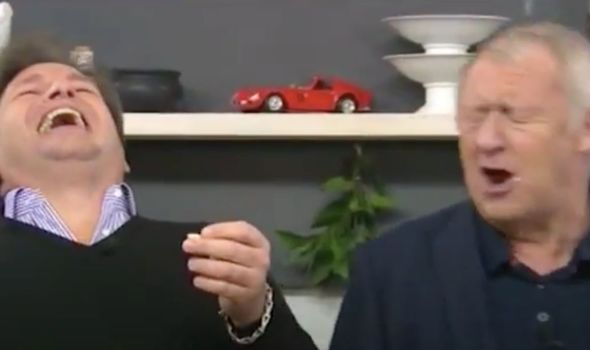 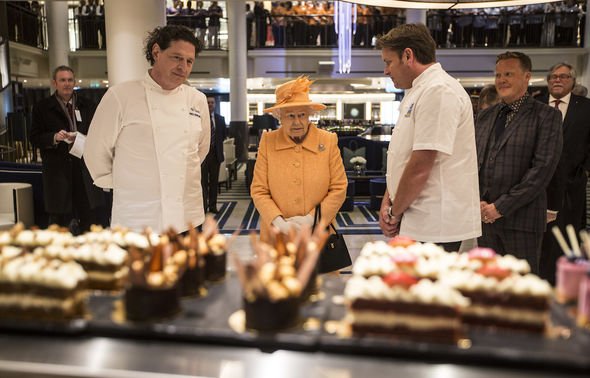 “And why does everybody have to follow the norm anyway?”

James is known for his hard work across multiple platforms.

Yet, with hard work comes burn out and in many cases a reevaluation of life.

He revealed the moment he knew his life was taking a “crazy” turn to The i in 2018. 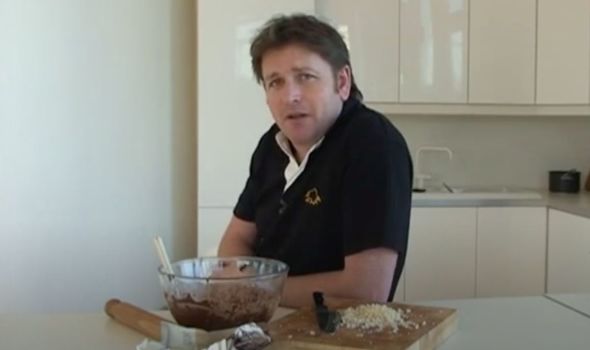 It came shortly after he left the BBC and had received news that a man he had been talking to at an awards ceremony had dropped dead on stage after suffering a heart attack – a tragic event which made him reflect on his own working life.

He said: “You have to question it when your doctor says, ‘We’ve got to operate’ and you can’t find a date in your diary.

“When you can’t fit in a date to have even a doctor’s appointment or a surgery, you think, hold on a minute, this is a bit nuts.

“I don’t mind working, but this is a bit crazy.” 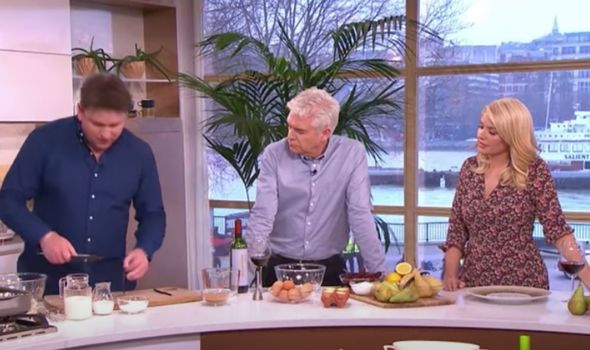 Fans of the chef’s will be pleased to hear that this Christmas, for the first time ever, James will kick off afternoon celebrations with a festive food special on ITV.

He’ll be joined by the likes of Tom Kerridge, The Ritz’s head chef John Williams and Bake Off winner Mark Tilling.