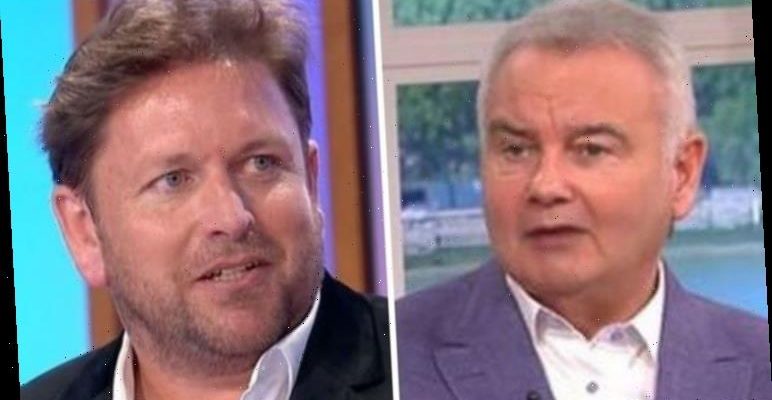 The TV chef returns to screens this morning as he welcomes Jenni Falconer, Atul Kochhar and Peter Lloyd to ITV show James Martin’s Saturday Morning. Each week the Yorkshireman offers insight into a variety of cooking techniques, while getting his guests to help him out in the kitchen to create an array of tasty treats. But James once saw a debate with Eamonn descend into chaos after he chatted about the best way to cook bacon with the ITV host, and his wife Ruth Langsford.

Such is the popularity of bacon in the UK, everyone has a different method to cook the pig-based meat, with James opting to fry it before serving it in bread.

And in a confession that caused outrage with viewers, Eamonn admitted to preferring to zap his bacon in the microwave.

His decision was branded “wrong, wrong, wrong” by one This Morning regular, who took to Twitter to condemn it.

As the discussion began last year, James chatted about the prospect of grilling bacon on a barbecue, as you’d be able to serve up cabbage, leeks and cauliflower alongside it. 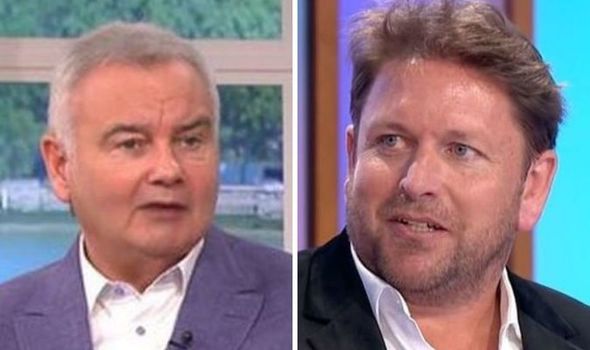 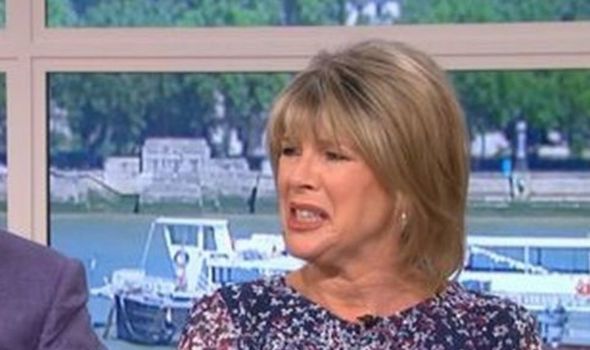 Eamonn said he was surprised that so many vegetables could be cooked al fresco, before Ruth outed Eamonn and his “smelly” bacon ritual.

She said that Eamonn had microwaved bacon the other day, and that when she came downstairs she thought: “What’s that horrible smell?”

Ruth claimed it made a horrible stain as the splatter of the fat ruined the microwave.

Yet, Eamonn replied: “Ah! But I know how to do that now. You put a tissue over the top and it keeps it all down.

JUST IN: James Martin thanks ‘lost friends’ for ‘making him a better man’ 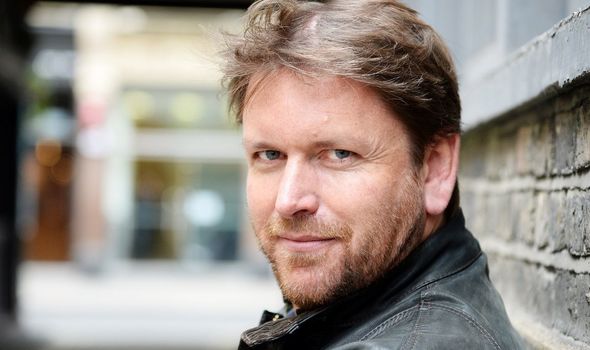 James was then seen shaking his head, before viewers began their attack on Twitter.

One said: “Oh Eamonn, you could never do anything wrong in my eyes, but bacon in the microwave? Seriously!? Ruth, I feel your pain.”

Another said: “Bacon in the microwave ugh, very rubbery?”

James Martin’s Saturday Morning’s cooking show has been one of the mainstays during the coronavirus pandemic.

Following his TV debut 1996, James has spent 25 years bringing some of the world’s best recipes to Britons around the country. 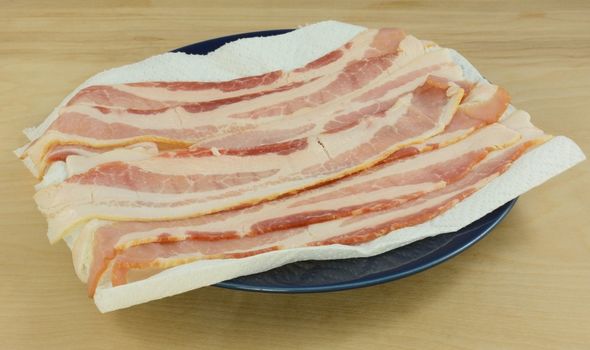 In 2017, James left his flagship Saturday Kitchen programme after a decade.

However, he was soon snapped up by ITV.

It isn’t the first time James has been embroiled in a culinary debate, as viewers were critical of his recipe for creating homemade fish fingers.

Appearing via video link last year, due to Covid-19, James made his own lemon mayonnaise by pouring an entire bottle of oil into a blender, before putting the battered fishy delights into a posh brioche bun. 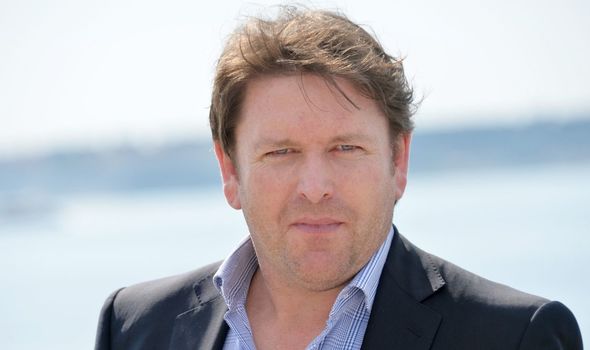 James’ method was widely mocked with viewers claiming the recipe was a waste of time, suggesting it would be easier to “just get some frozen ones from Asda, Hellmann’s mayo and a loaf of bread”, adding: “Bang, you’ve saved four hours.”

Another wrote: “A fish finger sandwich has no business being made from brioche. Cheap white bread is the only way to go.”

While a third brutally concluded: “Spending another 20 quid for a f***ing fish finger butty.”

In a final tease to Ruth and Eamonn, who were devouring the dish, James likened his creations to each of the presenters.

James Martin’s Saturday Morning airs on ITV from 9.30am.