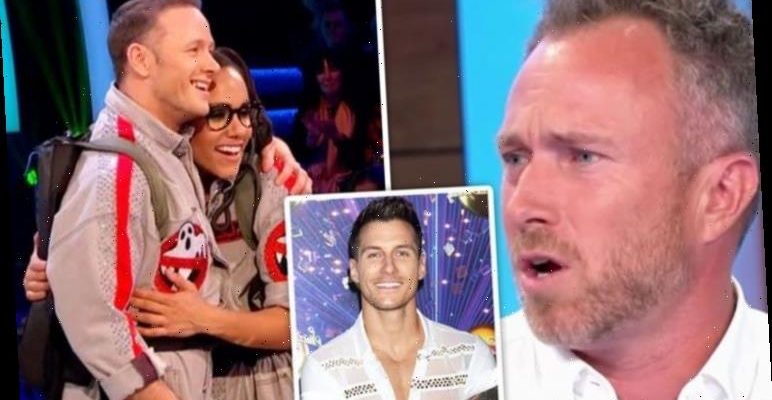 James Jordan, 41, appeared to be disappointed over the decision to replace Neil Jones, 37, with Kevin Clifton, 37, on Strictly Come Dancing. Kevin stepped in last minute to dance with Alex Scott, 35, when Neil sustained an injury just before the live show. However, former Strictly pro James seemed to believe Gorka Marquez, 29, would have been the better choice. Gorka wasn’t given a celebrity partner for the first time this year and therefore would have been available to cover for Neil.

In a series of tweets about Katya Jones’ ex’s unexpected absence, James firstly wrote in view of his 261,000 followers: “Where’s Neil???”

After it was revealed Kevin had been selected as Neil’s replacement, he then added: “Kevin to the rescue…”

In spite of his previous post, James pointed out in a separate tweet: “Shame they didn’t use Gorka to step in for Neil…”

Some viewers agreed with the Ballroom and Latin dancer’s statement as they took to the comments section to share their thoughts.

One person wrote: “I agree Kevin’s had his chance this year.”

Another Twitter user added: “I agree I thought the whole point of having the ‘extra’ dancers was in the event of an injury one of them can step in rather than a previously eliminated pro. The only way that should happen is if there were no extras.” 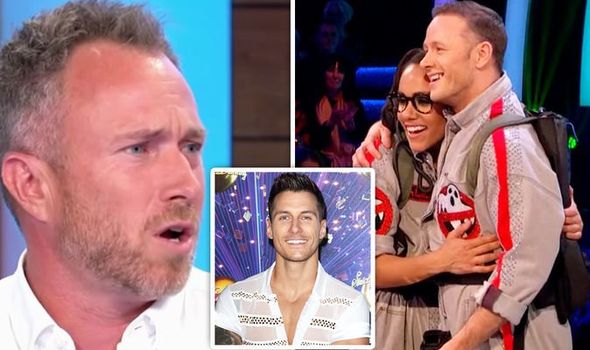 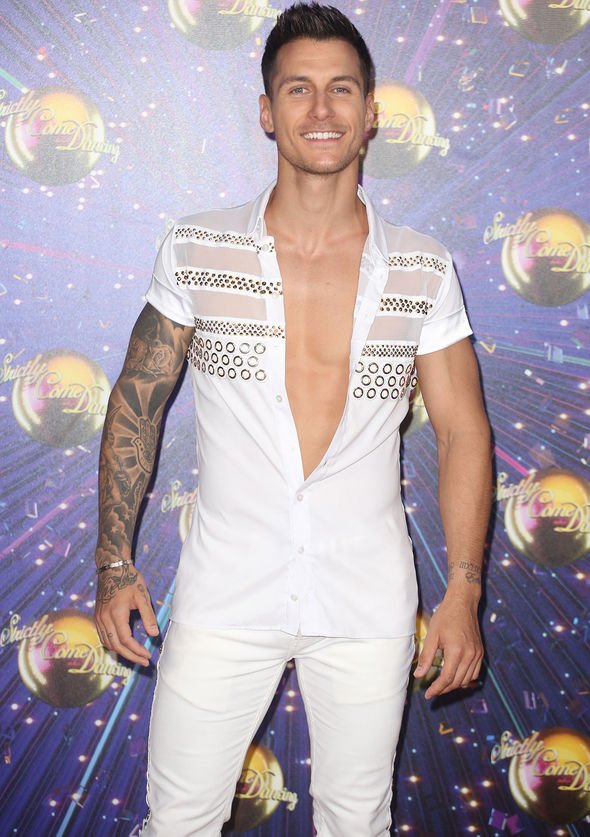 However, some fans criticised James for “complaining” about Gorka’s apparent snub.

“Why? @keviclifton was a great replacement,” a second person commented.

Kevin and Alex impressed the judges with their routine in spite of the pro admitting to making a few “mistakes” after having only 45 minutes to learn the dance.

The couple received a total of 34 points out of 40 for their performance. 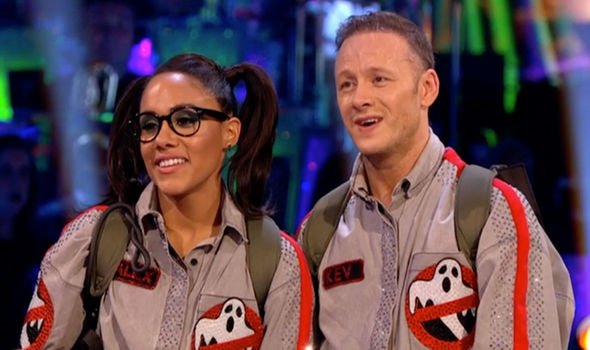 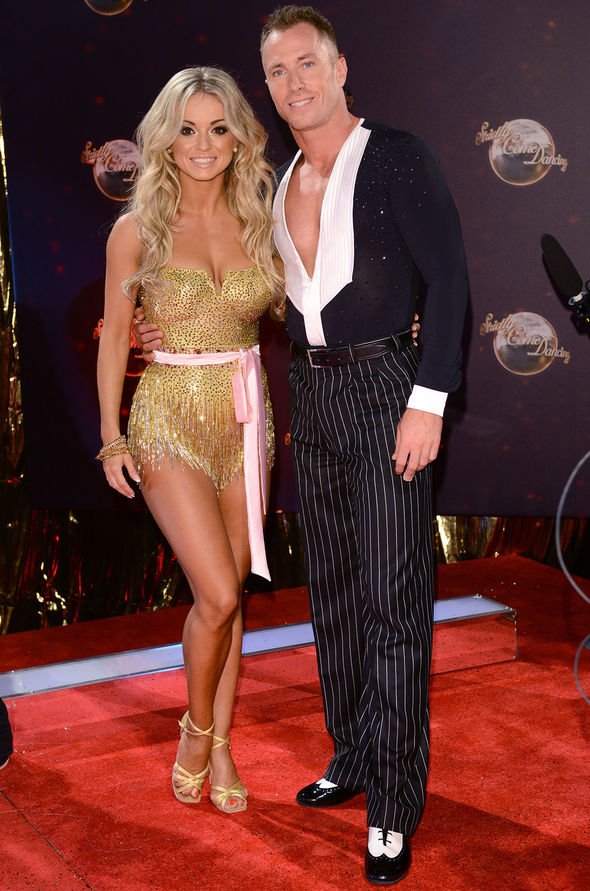 James’ comments come after Gorka spoke out about not being paired with a celebrity this series.

In an Instagram post in view of his 457,000 followers, he wrote: “For everybody that’s been asking, I can let you know that this series, I sadly won’t be partnered with a celebrity for the main series of Strictly.

“However, I will still be heavily involved in all of the group numbers and all things Strictly!”

The pro added: “I’m excited to see this year’s celebs and my fellow professionals dance for the Glitter Ball and I hope to be back fighting for it next year.

“As always, it’s gonna be a GREAT series.”(sic)

Strictly Come Dancing: The Results airs tomorrow at 7.15pm on BBC One.