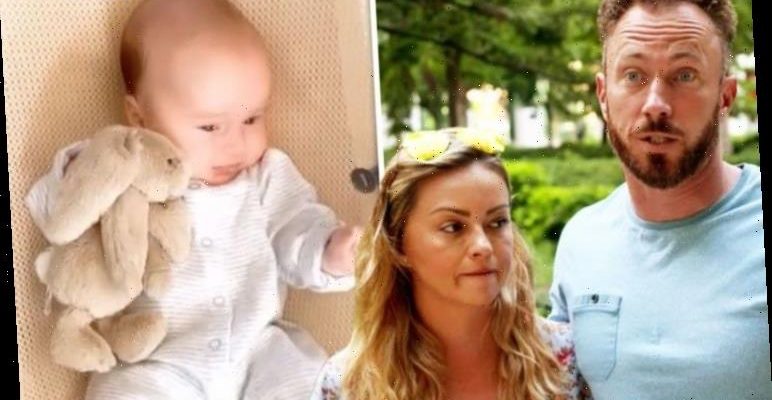 Strictly Come Dancing stars James Jordan, 42, and his wife Ola Jordan, 37, have shared their “worries” after their baby daughter Ella suffered from a series of health issues. The little one, who was born in February, has struggled with reflux and recently developed a “really bad” rash, which caused concern for her parents.

Opening up about the scary situation in their latest column for HELLO! Magazine, professional dancer Ola explained: “She is a happy baby in general, but she’s still got this reflux.

“This week in particular, her rash got really bad.”

James added: “She had dry skin to start with which looked like eczema but when she got these little spots everywhere, so it was really worrying.”

The new dad went on to say Ella unfortunately reacted badly to the first cream she was prescribed by the doctor. 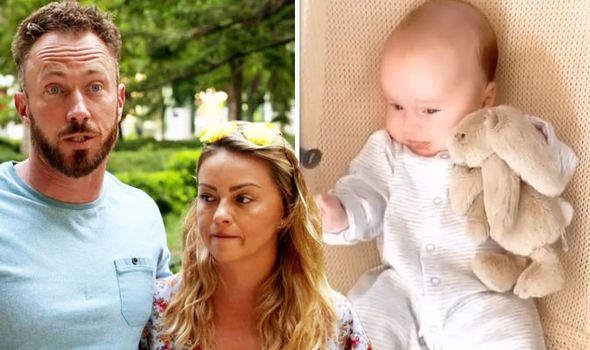 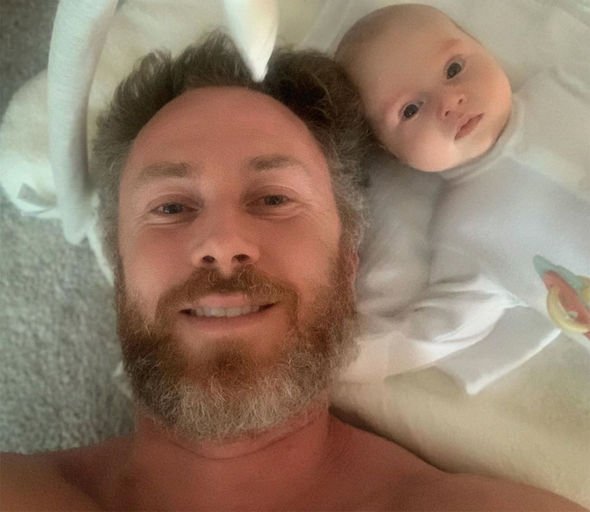 He continued: “We used a cream prescribed to her by a doctor which actually made things worse, and now we’ve got a different cream and things are much better.

“It says it’s for the dietary management of cows milk allergy.”

However, the pair revealed Ella is not too fond of her new formula, with Ola saying: “Today is the first day we’ve tried it and she doesn’t like it. 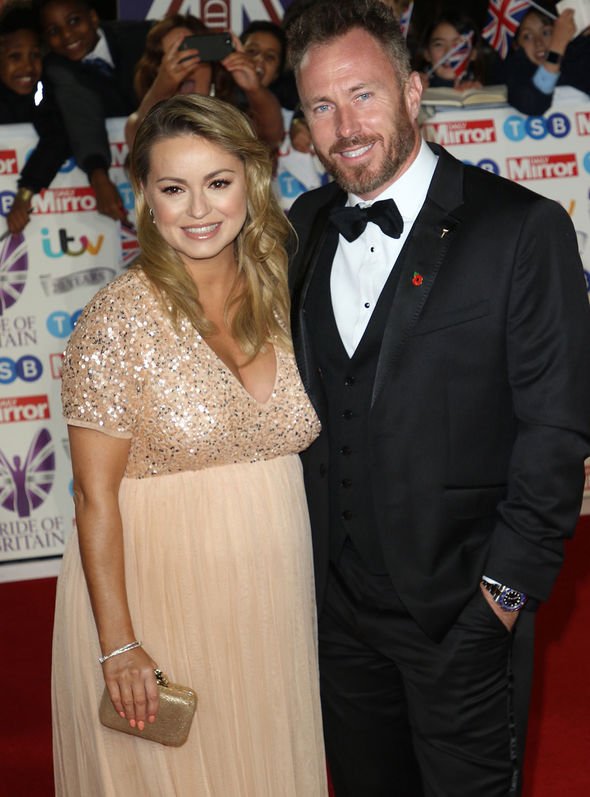 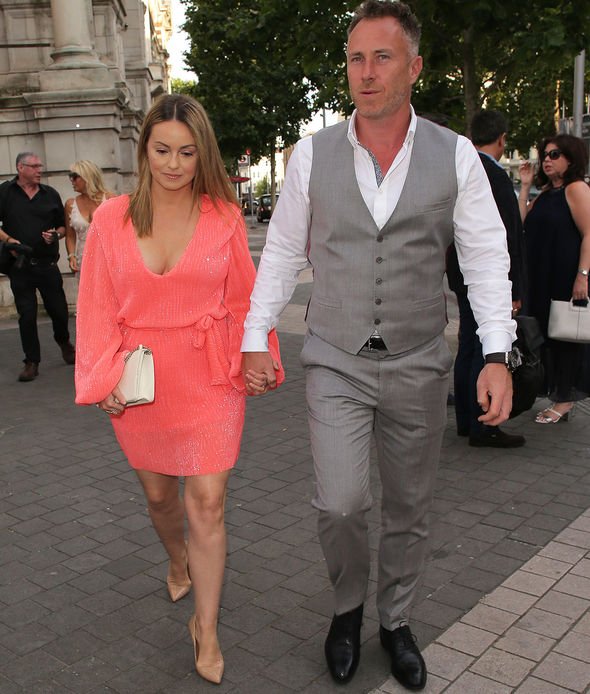 “The milk we used before was readymade, we’ve never used powder, and it’s very rich and milky and nice. This one is watery and smells a bit. It’s a bit more like breast milk though, I’d say.”

James then chimed: “Yeah, she didn’t like it much. She did drink it all eventually because she was hungry.

“We’re going to give it a go because if everything clears up she’ll have to stay on it.”

James and Ola’s update about their baby’s health comes after the former took to Twitter to ask fans for help as “spots began appearing” over Ella’s body.

In view of his 269,000 followers, James penned: “Hi Guys… My baby has a rash on her front and back. Doctor says not to worry unless accompanied with a fever.

“It’s been going on for at least 4 weeks and now spots are appearing all over her body. Any suggestions of who we can see as I AM worried. Thank you x.”(sic)

Fans took to the comments section on the post, with many informing the professional dancer to go back to his doctor for the best advice.

One person asked: “If you’re concerned James, take her to A&E. Parents’ intuition shouldn’t be disregarded.”

Another person commented: “Is it itchy? Is she uncomfortable? It could be an allergy to washing powder or the soap you’re using for her.”

Ola and James previously had to take Ella to hospital in April when she seemed to be “choking on her own saliva”.

The couple called NHS 111 at the time and they sent an ambulance to their family home.

Fortunately, the stars were relieved to be told that Ella wasn’t seriously unwell and that she just “had a bad case of reflux”.