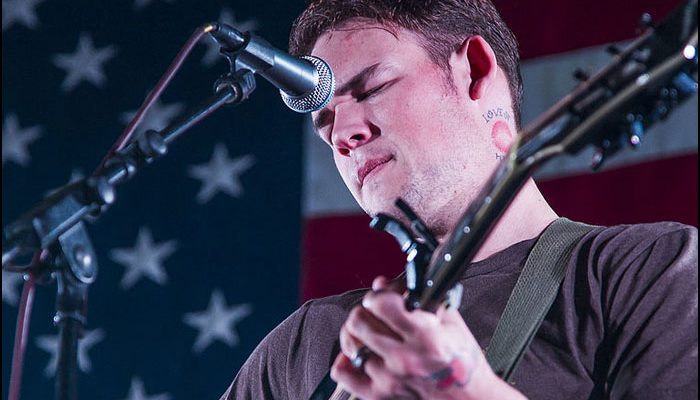 James Durbin has quit Quiet Riot after a two-and-a-half year stint as the lead singer of the hard rock band.

According to drummer Frankie Banali, Durbin quit Quiet Riot in order to “follow his own path.”

“[James] gave notice effectively quitting to follow his own path. You can’t time when someone quits,” Banali said.

“I’m proud and grateful for my time in Quiet Riot,” Durbin told Billboard. “But I’m really looking forward to releasing a new EP in early 2020 and working on various new projects as well as any new opportunities that come my way.”

“THE RETURN OF THE COOL DARK ONE TO QUIET RIOT. LADIES & GENTS WELCOME BACK …. JIZZY PEARL!” Banali announced on Facebook.

Banali also confirmed that Durbin’s vocals on the band’s upcoming album, Hollywood Cowboys, will not be replaced by those of Pearl.