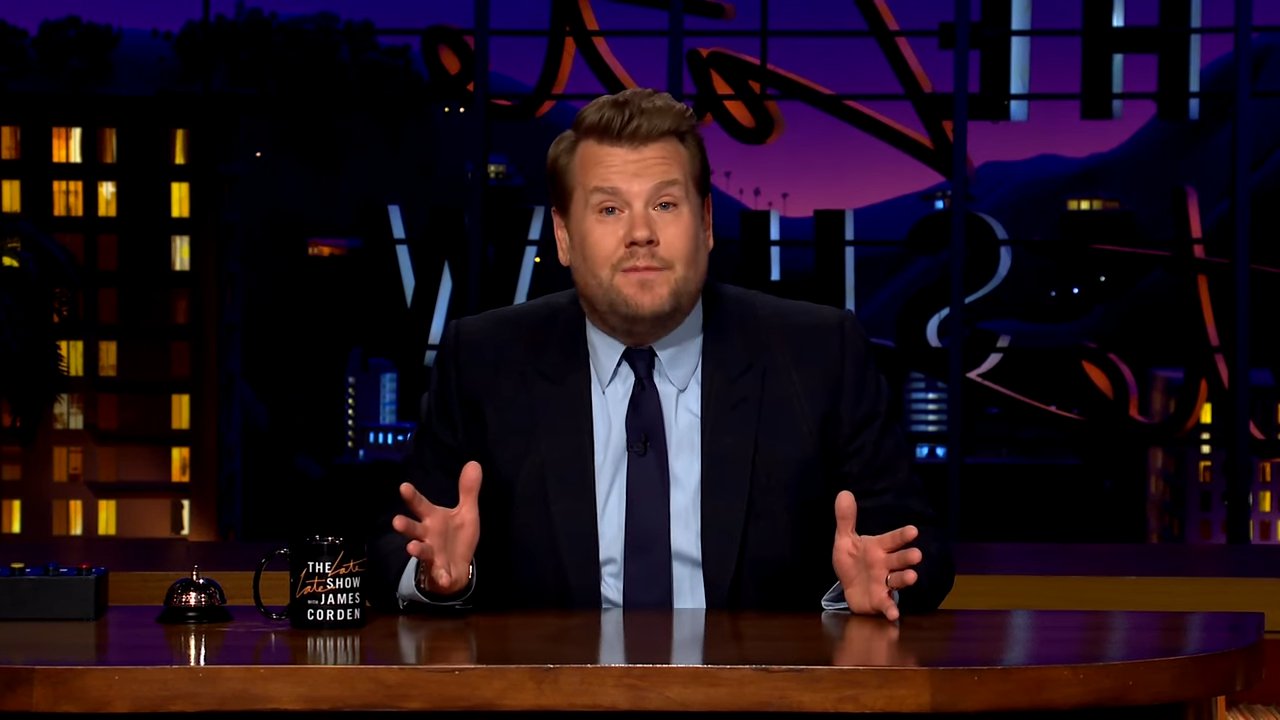 James Corden has once again opened up the debate over celebrities and their bathing habits.

On a recent episode of the Late Late Show, Corden – who recently revealed he will quit the programme next year – and his co-stars were discussing news that people in Los Angeles have been advised to cut down their shower time by four minutes to help preserve local water supply.

The 43-year-old host seemed stunned by this, as he joked: ‘Shouldn’t be a problem. I know every time I’m in the shower, I time it to the minute. Cut it by four [minutes]?! How long are people spending in the shower?!’

He added: ‘If that’s the average, that means there’s people that are in there for 20 minutes! Oh my God, I’m in and out in a solid three or four.’

It sparked a hilarious discussion between Corden and his co-stars, with one of his staff noting her shower time depends on whether or not she washes her hair that day – which seems reasonable.

However, the Gavin & Stacey star quipped: ‘I use soap, but I don’t wash my hair. I wash it every two months. That is a true story.’

After jokes that he was ‘dirty’ or ‘nasty’ for his showering habits, Corden insisted: ‘I don’t think we’re nasty… We’re trying to protect the planet. You know, there is no planet B!’

The Late Late Show debate will no doubt remind people of last summer when all we could talk about was how often our favourite stars washed themselves.

At the time, Mila Kunis and Ashton Kutcher revealed they only wash their kids when they can ‘see the dirt’, while the actor claimed he just washes his armpits and crotch daily ‘and nothing else ever’.

It became a bit of a hot topic, with Kristen Bell then throwing her support behind the couple, explaining that she was ‘a big fan of waiting for the stink’ before she cleaned her children.

However, Dwayne ‘The Rock’ Johnson was around to save the day, noting he’s ‘the opposite’ of the ‘not washing themselves’ celebrity.

Brilliantly replying to a fan on Twitter, he wrote: ‘Nope, I’m the opposite of a “not washing themselves” celeb.

‘Shower (cold) when I roll outta bed to get my day rollin’. Shower (warm) after my workout before work. Shower (hot) after I get home from work. Face wash, body wash, exfoliate and I sing (off key) in the shower.’