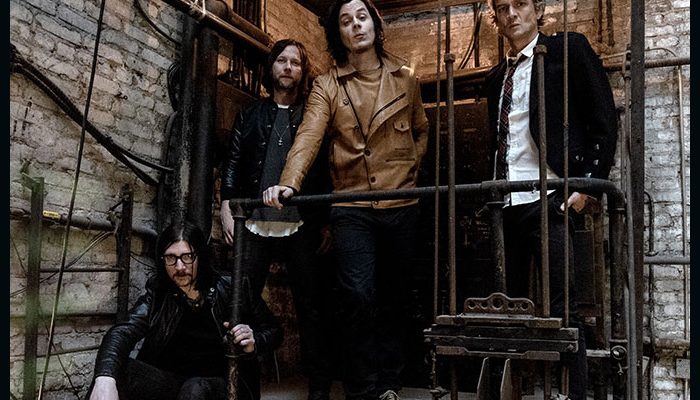 They are the first new music from the rock band, featuring its co-founder Jack White, since the release of their 2008 album Consolers of the Lonely.

The songs are from the group’s upcoming third album, set to be released in 2019.

“Let’s take a drive, let’s take our time/ Paying no mind to people behind/ The road stretches wide, you’re close by my side/ Let’s kill some time, let’s go for a drive,” Jack White and team sing on “Sunday Driver.”