Despite being caught in floods of drama with his ex-girlfriend Dani Dyer, Jack Fincham has turned his head the other way.

After the pair met on Love Island and went on to win the show, they were inseparable.

However their fleeting romance soon came to an end.

Weeks after their split, Dani was pictured with her ex-boyfriend Sammy Kimmence – but by the sounds of it, she’s not the only one moving on.

Her former beau Jack has reportedly started crushing on a TOWIE babe – and she’s excited.

“She’s really excited about it and has been telling people”

The bombshell is newbie Chloe Brockett, who joined the show with her mum earlier this year.

A source close to her said: “[Jack] slid into her DMs and asked her out.

“She’s really excited about it and has been telling people.”

However, it sounds like Jack soon backed out of the date, after feeling it was “too soon after Dani”. 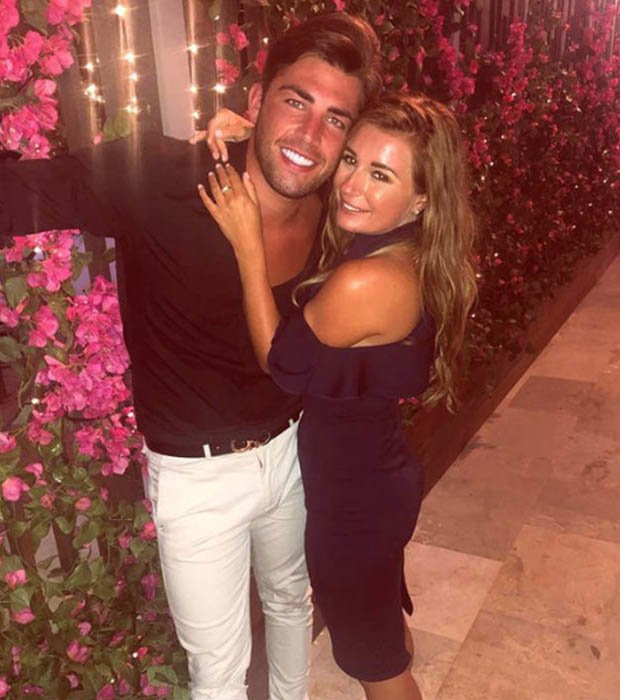 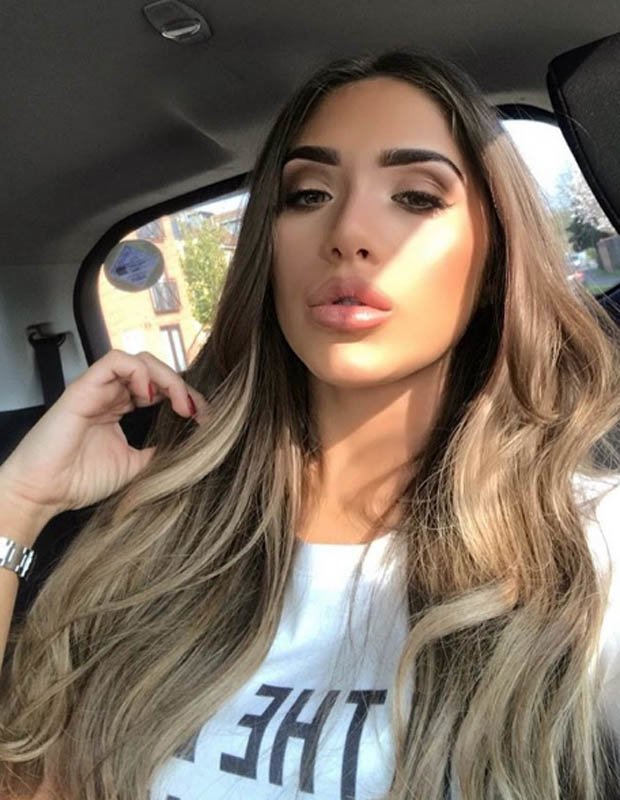 A source close to Jack added: “There was an early spark when they met.”

They continued: “But he’s not ready and it’s too fresh, Jack is focusing on work for now.”

Jack’s reported trip to Chloe’s DMs come days after Dani was getting cosy with her man, which she appeared to confirm on Twitter.

After liking a number of tweets in support of her, one user wrote: “Can’t believe how much stick Dani is getting just because she’s moved on. 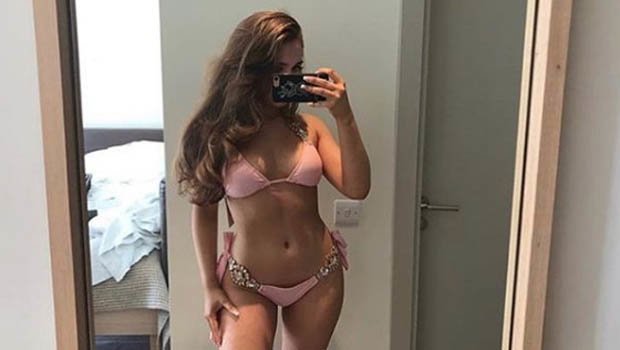 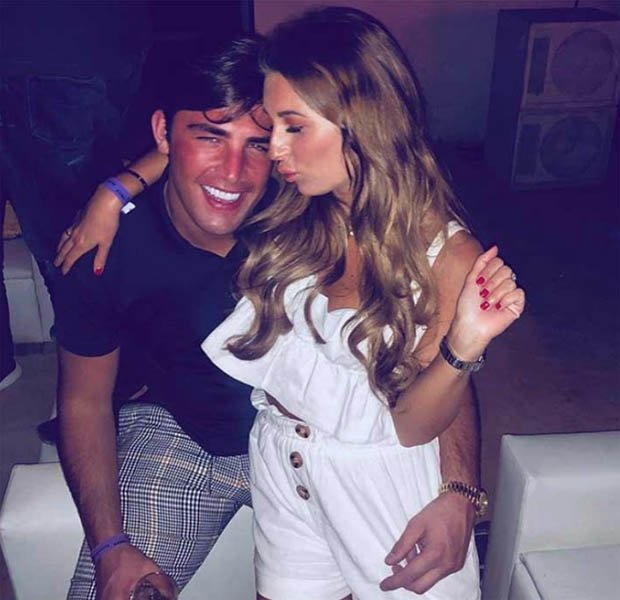 “People acting like Love Island is real life, just let her be.”

Dani liked the tweet that said she moved on, suggesting she is reuniting with her ex-boyfriend Sammy.

Jack and Dani confirmed their split earlier this month, after splitting once initially before Christmas.