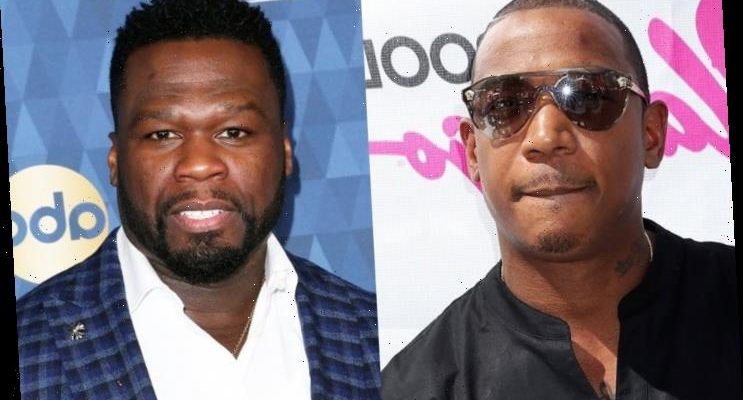 The alleged ‘false narrative’ has something to do with Ja backtracking on his earlier statements about challenging the ‘Power’ star/creator for an Instagram Live song battle.

AceShowbiz –Ja Rule has had enough. He recently took to his Twitter account to speak out about the “false narrative” involving him and his rival 50 Cent if they really go head-to-head in Timbaland and Swizz Beatz‘s Instagram Live series “Versuz”.

“I speak NOTHING but truth… Never no cap,” he added.

Ja was actually the one who suggested to have a song battle with Fofty, asking Timbaland and Swizz to let them appear on their show. “I want all the smoke but I’ll behave,” he promised to Swizz and Fat Joe during a livestream on April 11. Seemingly not being convinced, Swizz responded, “That sounds like a devilish behave.”

In response, 50 took to his social media accounts to troll Ja. “who want to battle, and here’s a moment of silence for the still sick and suffering. LOL #abcforlife #starz #powerbook2,3,4,5 #Fox #BMF #needattention call 50 #bransoncognac #lecheminduroi #g-unitfilms #g-unitbooks #g-unitrecords,” he tweeted.

The “In Da Club” rapper also posted an edited photo of Ja holding up a cardboard with the words, “I will battle 50 Cent for attention,” written on it. In the caption of the post, Fiddy simply called him “stupid,” adding a hashtag that read, “Fyre Festival.” It was clearly a jab at the infamous festival Ja co-hosted.

However, Ja later appeared to backtrack on his his earlier comments. In an interview with Hot 97 on Sunday, April 20, he revealed that he wouldn’t be appearing on it. ” ‘Versuz’ is about love and respect for each other’s catalog, and what you’ve done for music, and what you contributed,” he said. “Just for respect of the culture. I would never want to disrespect the culture and let me and his little thing get into the love and respect of what Versuz has brought to the culture, for each other’s catalog and the artistry. I would never want to tarnish that.”