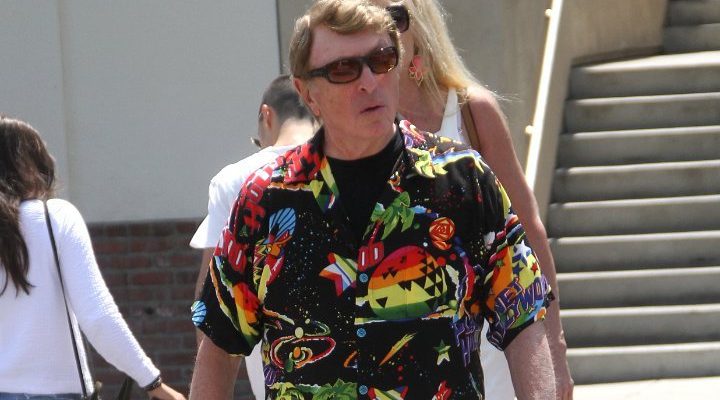 Representatives for the 77-year-old announced his passing in a post on his official Facebook page on Sunday, March 24, revealing he died in Los Angeles on Saturday night (March 23).

Cohen began his career writing for 1960s TV shows like “The Defenders”, “The Invaders”, and “Espionage”, before taking over the director’s chair for cult horror film “It’s Alive”, which he also wrote.

The 1974 release spawned two sequels, and he continued to focus on low-budget horrors, collaborating with actor Michael Moriarty on movies like “Q and The Stuff” in the 1980s, and with Bette Davis on her final film, 1989’s “Wicked Stepmother”.

“Baby Driver” director Edgar Wright was among those to mourn Cohen’s passing on social media, tweeting, “Many people say they’ve made ‘independent’ films (many financed by majors) but Larry Cohen truly was an independent freewheeling movie legend.”

“For so many fun high concept genre romps with ideas bigger than the budgets, for so many truly inspiring cult movies, I thank you Larry.”