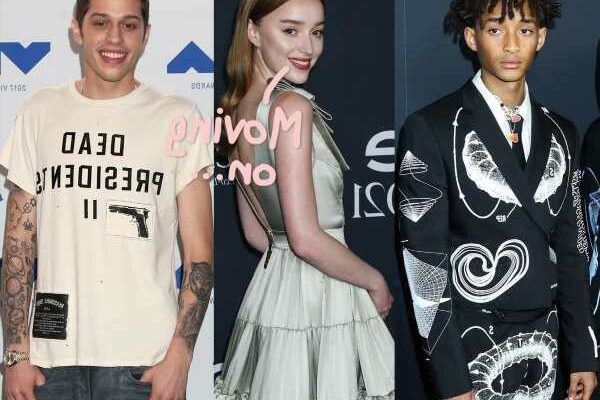 Looks like Pete Davidson isn’t the only high-profile star moving on in a BIG way from past relationships!

His most recent ex-girlfriend, Bridgerton star Phoebe Dynevor, appears to be doing the very same thing with her own romantic life this week, too! And she’s been linked to a big name in the process: none other than Jaden Smith!

The relationship rumors are rumbling because Dynevor was photographed on Friday night with Smith by her side, as both were leaving the Louis Vuitton bash at Nobu Malibu.

According to Metro, they were wearing outfits that looked like they were dressed to match — but that may have just been because they were both wearing Louis, designed by Nicolas Ghesquiere. They were followed out of the celeb hot spot by a group of other people who were also at the swanky event that night. Other celebs in attendance included Emma Roberts, tennis star Naomi Osaka, and Netflix stars Victoria Pedretti and HoYeon Jung, from You and Squid Game, respectively. But Jaden and Phoebe definitely looked like they were leaving together together…

You can see pics of the pair HERE.

Of course, it’s unclear at this point whether Smith and Dynevor are full-on dating, just casually seeing each other, or whether they just happened to be walking out of the restaurant at the same time (thought that last option we obviously highly doubt…).

Still, it’s noteworthy that all this would go down in the days immediately after Dynevor’s 28-year-old Saturday Night Live star ex was definitively romantically linked to 41-year-old Kim Kardashian! And it’s doubly fascinating that Smith and Dynevor would be seen in this situation considering Nobu has historically tended to be such a KarJenner family hotspot!

Not only that, Jaden is a friend of the KarJenner fam! He was at Kim’s wedding to Kanye West and was rumored to be dating Kylie Jenner when they were around 14 and 15 years old, though they always maintained the relationship was strictly platonic.

Whether they were ever really romantic or not, they’re still close, having been seen hanging out as recently as last year.

All this to say, there is an outside chance — assuming Pim stay together — that a big enough family get-together could involve Pete and Phoebe awkwardly attending the same party, only with different significant others! Hoo-boy, that’s pretty wild to think about!

What do U think about all this romantic shuffling, Perezcious readers??

Do Phoebe and Jaden make a good potential couple, or nah?! How did these two even meet? Let us know what YOU think in the comments (below)! 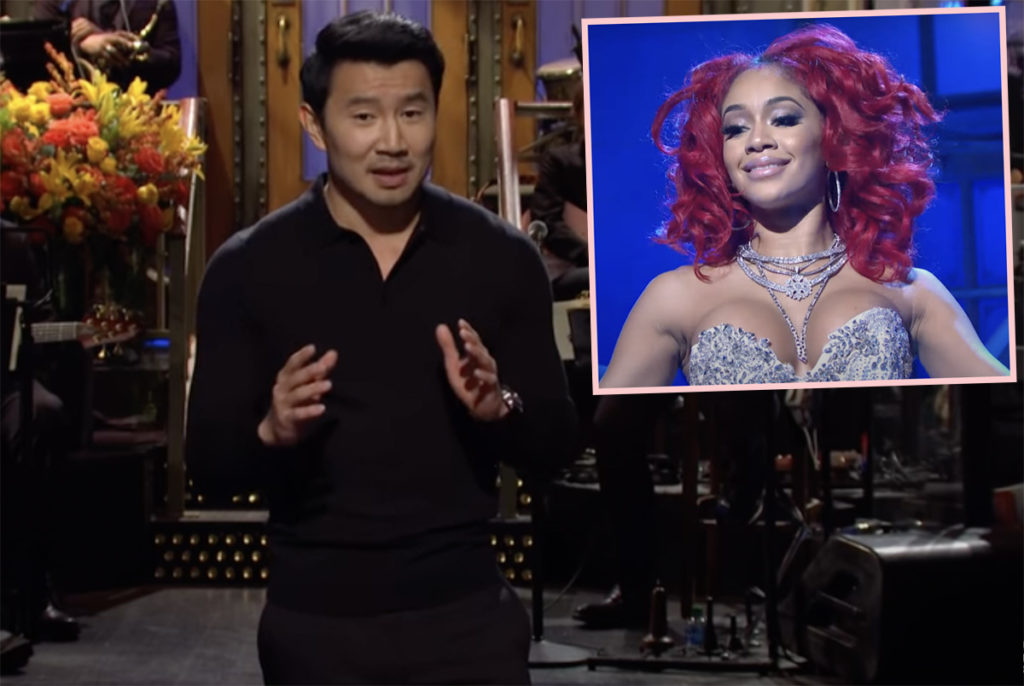 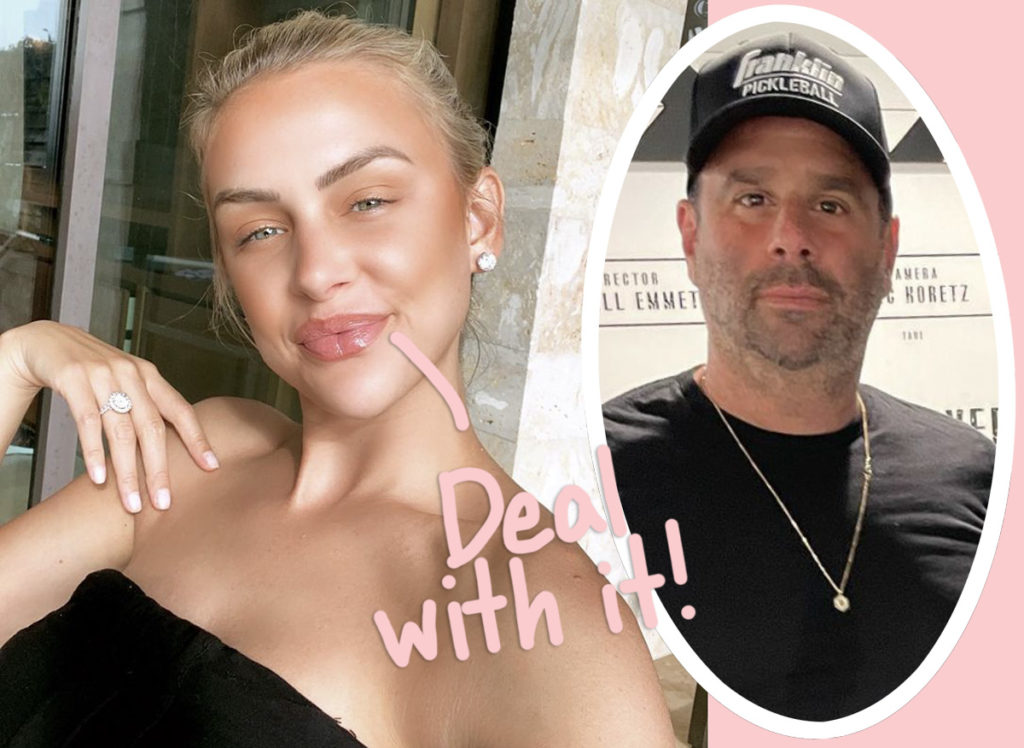 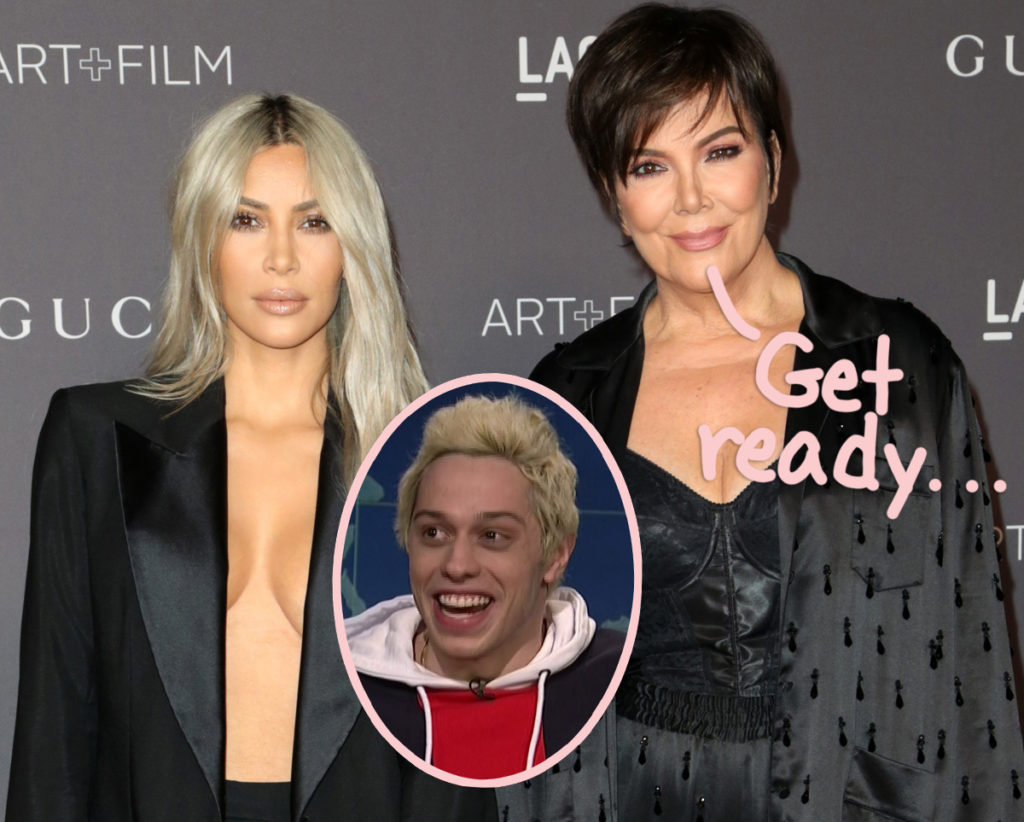