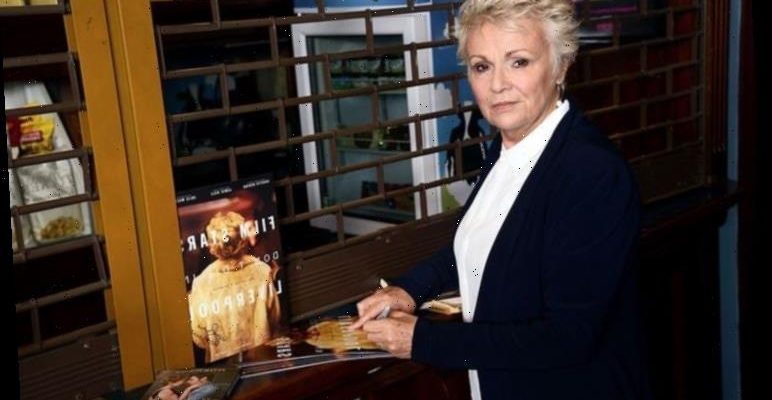 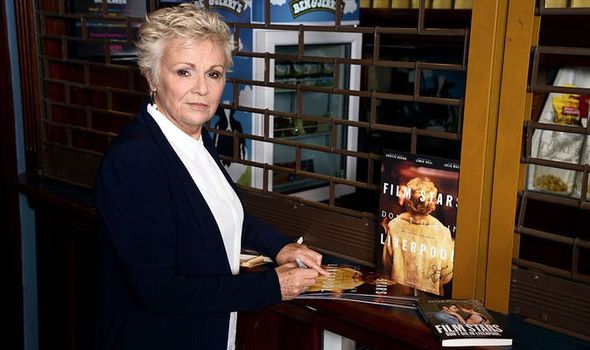 The 70-year-old Billy Elliot star had an operation to remove two tumours from her intestine and underwent chemotherapy. She said: “I had a scan in February and that was clear. So, yeah, as far as I know everything is fine. Since the cancer, I’ve felt like that was a different person, the person who was acting the whole time. I feel like a different person now. People ask me about jobs like Mamma Mia and Harry Potter, and it feels like it should be someone else answering, not me.”

Dame Julie visited her doctor because of indigestion, stomach pains, heartburn and vomiting.

She was later diagnosed with stage three bowel cancer.

West Midlands-born Dame Julie shot to fame in the 1983 film Educating Rita and was a long-time collaborator with friend Victoria Wood.

She was filming The Secret Garden alongside Colin Firth when she received a shock phone call asking her to come in.

And the moment she told her husband Grant Roffey the shocking news still haunts her.

She said: “I’ll never forget his face. Tears came into his eyes.”

After initially announcing she had suffered a ruptured hernia, Julie eventually went public so she could help others coping with a cancer diagnosis.

Bowel cancer is the fourth most common cancer in the UK with 43,438 new cases diagnosed every year.

Professor Peter Johnson, NHS national clinical director for cancer, said: “I would like to thank Dame Julie for sharing her story because it’s so important for people to realise that, if caught early enough, bowel cancer can be cured.”