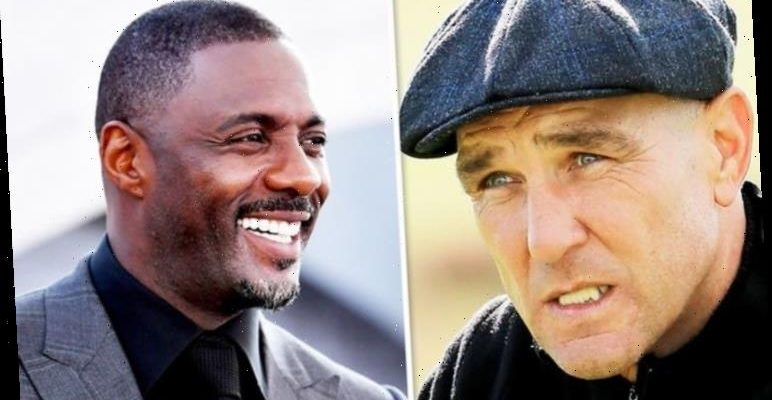 British actor Idris Elba has been a regular fixture of the big and small for years, in a career that has spanned more than two decades. The London-born star made his TV debut on ‘Crimewatch’ in 1994, before moving to the US in the pursuit of better career prospects. He would land his breakthrough role on the 2002 show ‘The Wire’ and has since become a household name. The actor has since starred in a string of movies including ‘Mandela: The Long Walk to Freedom’, Marvel superhero flick ‘Thor’ and most recently ‘Fast & Furious: Hobbs & Shaw’. Despite his onscreen talent, which has been recognised with numerous awards, Idris didn’t always consider becoming an actor. One unearthed account revealed that he could have been a sportsman and mirrored the career trajectory of football star Vinnie Jones.

Far from his fame today, Idris Elba came was born to humble beginnings in a working class family in London.

He’s son of immigrant parents – Sierra Leonean father Winston and Ghanian moher Eve – who struggled and strived to carve a new life for themselves.

Despite their unending love and support for him, the actor revealed some of the challenges of his childhood, including a bully trying to burn him alive, during a 2009 Guardian article.

The actor explained how his father always longed for him to become a footballer because of his beliefs that “African footballers” were better than English ones.

Idris claimed that he could have pursued that highly competitive career path, had it not have been for his passion for music and later acting. 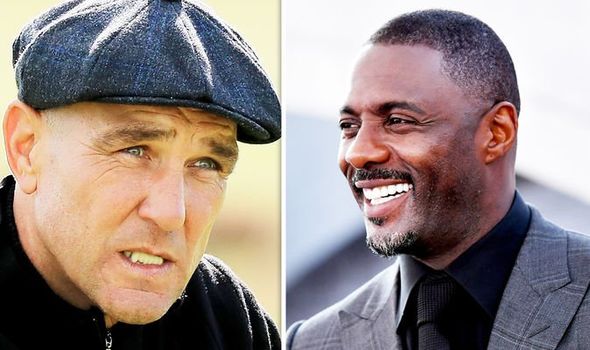 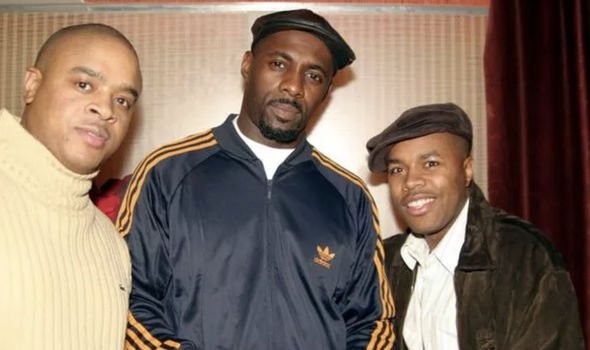 Idris said: “I think the thing for talented people is that they can turn themselves in any direction.

“I’m one of those people who’ve been able to do anything.”

Mr Jeffries penned: “He doesn’t say this boastfully, just in the pleasant realisation of the propositions truth.”

Arguably this self-belief in himself – and his appearance – would lead him to be named ‘Sexiest Man Alive’ three times in his career, by different publications.

The actor, who bizarrely switched to speaking in third-person, mused about how differently his life would have been if he pursued football

He said: “If Idris had been a footballer now, he’d have been coming to the end of his career now. I could have been like Vinnie Jones.”

The unusual comparison was not unfounded, as Idris had starred in a Guy Ritchie film in 2008 – one year before the interview.

Mr Ritchie and Vinnie Jones have a longstanding history due to the footballer featuring in many of famous director’s films.

In a similar vein to the sporting star, Idris had been cast as ‘Mumbles’ in the film ‘Rocknrolla’.

There he portrayed a ‘cockney geezer’ – a role typically cast to Mr Jones. 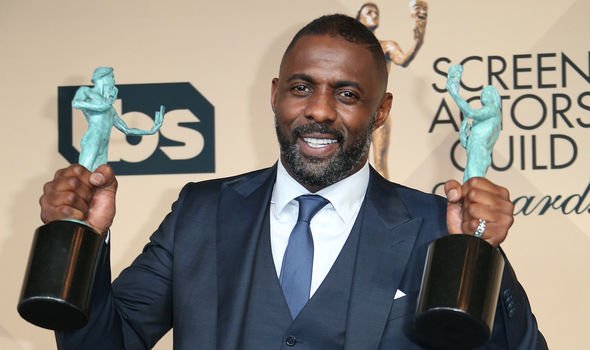