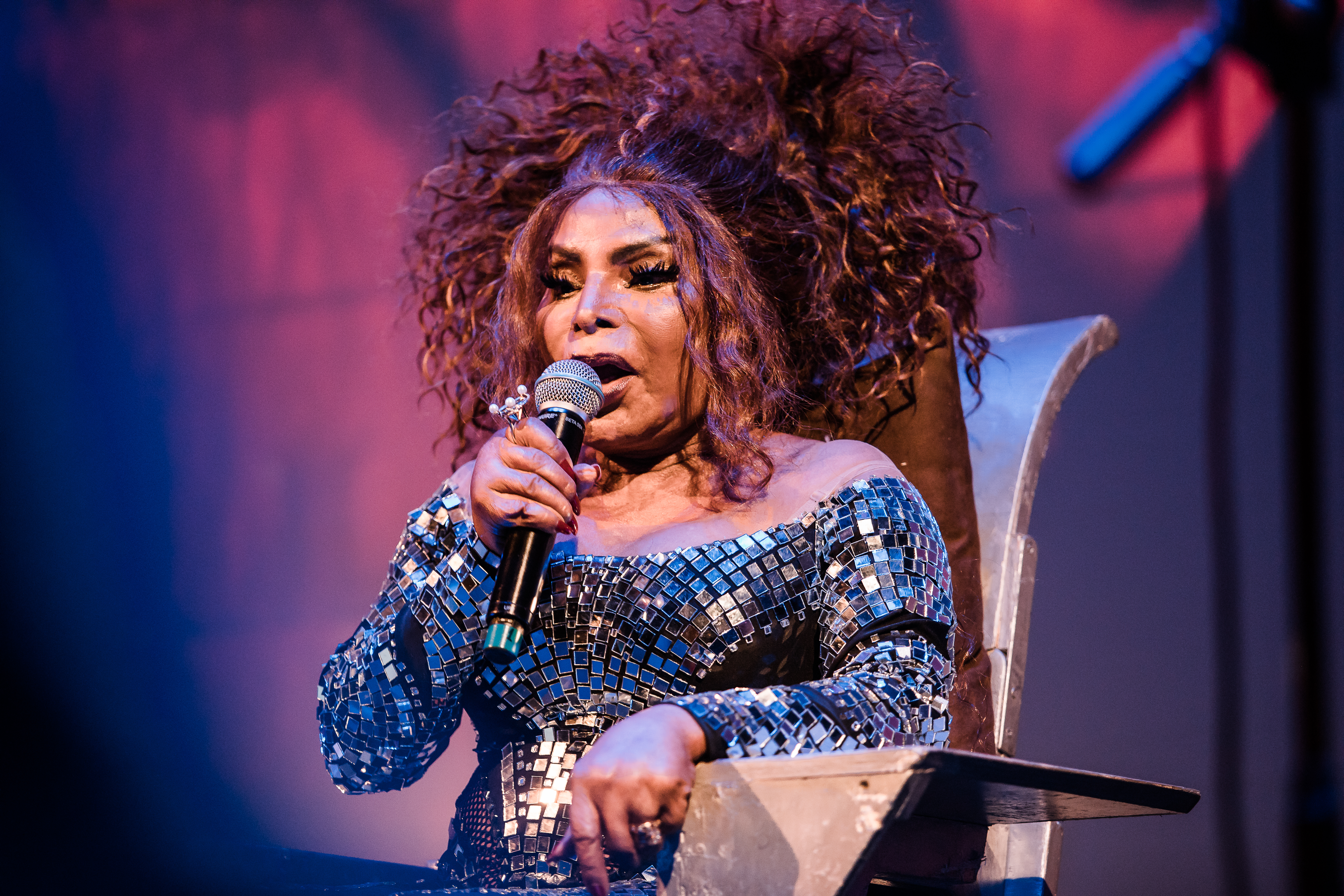 Brazilian samba legend Elza Soares has died at the age of 93.

A statement posted to her social media paid tribute to the late star, announcing that she had died of natural causes.

It read: ‘It is with great sadness that we inform you of the death of singer and songwriter Elza Soares, aged 91, at 3:45 pm today at her home in Rio de Janeiro, due to natural causes.

It went on to say that there will be a memorial for the star at Theatro Municipal do Rio de Janeiro on Friday, which will be open to the public from 10am to 2pm.

Known as the queen of Brazilian samba, Soares’ career spanned six decades and she released 30 albums, with each one bringing awareness to important causes.

Soares was raised in Rio de Janeiro but was forced to marry at the age of 12 and became a mother shortly afterwards.

By the age of 21, she was a widow raising five children on her own. While she sang when she could, she also worked in a soap factory.

In the late 1950s, she went on to tour with Mercedes Batista, and released her first single, Se Acaso Você Chegasse, which became popular.

By the time she was in her early 30s, she’d become a staple of the nightclub samba scene and had a string of number one hits in Brazil.

Then, in 2016, she performed at the opening ceremony of the Olympic Games in Rio.

In her personal life, Soares endured a lot of tragedy.

When she was 32, she started dating footballer Garrincha, who she later married. She received widespread abuse and death threats after being accused of splitting up his marriage, but the pair were married for 17 years.

In 1969, her mother died in a car accident, which she, Garrincha, and her daughter Sara were also injured in.

Meanwhile, following their separation, Garrincha died, which devastated the star. A few years later, her son died at the age of nine in a car accident. In 2015, another of her sons died, at the age of 59.

However, there was also a lot of joy in her life, with the star managing to reunite with her long-lost daughter.

Of course, she also found joy in her music, with the statement announcing her death saying she ‘sang until the end’.

Tributes have poured in, with one fan writing: ‘Elza Soares was not just a singer: she was THE singer. A black woman who started singing to pay the bills and named the Brazilian singer of the millennium. Her death is not only a terrible loss for Brazilian arts, but for the whole world.’

Another added: ‘Elza Soares, one of the greatest Brazilian singers of all times, passed away today, of natural causes. The country, the arts, the whole country mourns this loss. Elza will always represents the fight for women and black people rights. She is strenght, power. Elza is eternal.’