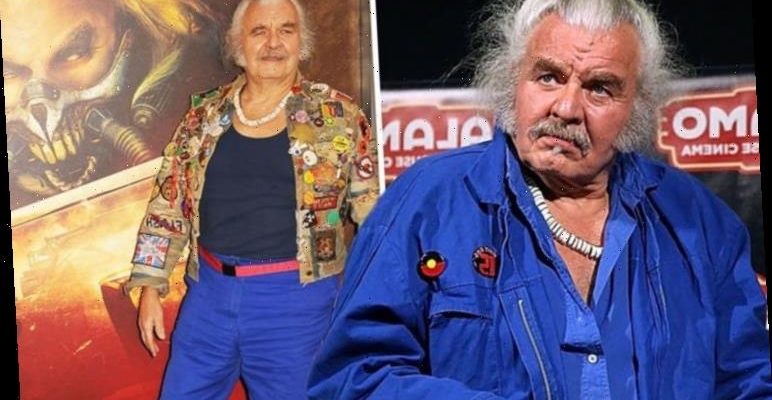 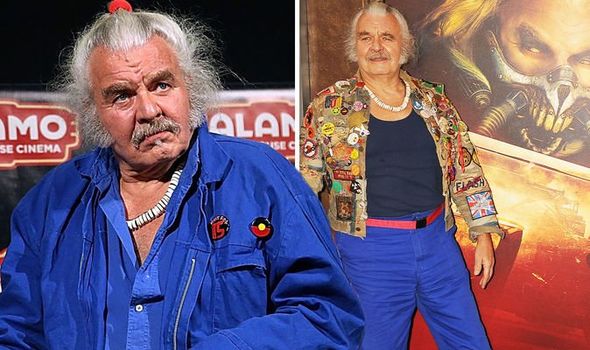 He wrote: “Hugh Keays-Byrne, an unsung hero of Aussie cinema, has passed away at age 73.

“Thanks for all the entertainment, sir.”

The Ango-Australian actor was best known for his role as “Immortan Joe” in the hit 2015 movie.

He previously played Toecutter in the original 1979 Mad Max film.

The star appeared alongside Mel Gibson in the apocalyptic science fiction film.

Hugh’s cause of death has not yet been confirmed.