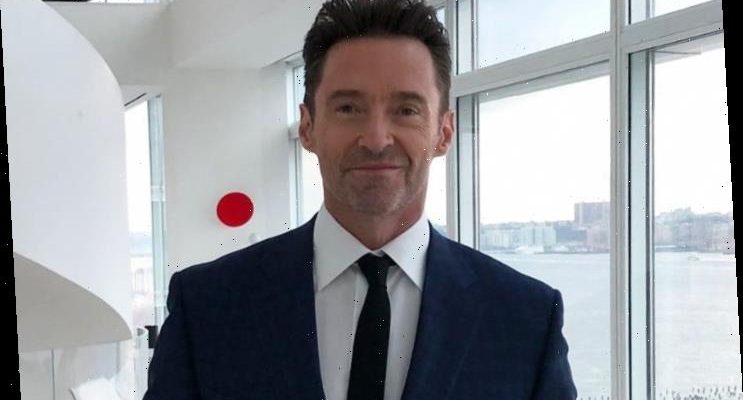 An ambassador for non-profit Gotcha4Life since 2017, ‘The Greatest Showman’ star is one of many celebrities temporarily handing over their social media accounts to health experts.

AceShowbiz –Hugh Jackman is helping out people in need through the mental health organization Gotcha4Life during the coronavirus pandemic.

The 51-year-old Australian revealed during a recent interview with News Corp. Australia he’s been working with pal Gus Worland, who founded the non-profit, which is “dedicated to taking action and having a positive outcome on mental health.”

“I’ve learned so much from being on the board and we are planning on more of those talks. Gus has been incredible,” Hugh shared. “It’s something we really need to pay attention to in the world and Australia, a lot.”

“The Greatest Showman” star has been an ambassador for Gotcha4Life since 2017.

“Our need to look after each other, not just financially and physically, but mentally is a priority,” Hugh continued. “There’s a lot of loneliness out there and this (pandemic) only adds to that.”

The “X-Men” star is among the many celebrities who have temporarily handed over their social media accounts to health experts as part of the #passthemic initiative from the ONE campaign, to help inform fans about why they believe a global response to the pandemic is crucial for eradicating the coronavirus.