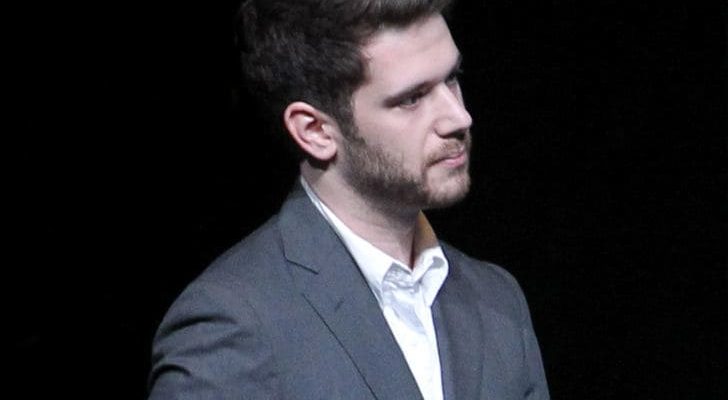 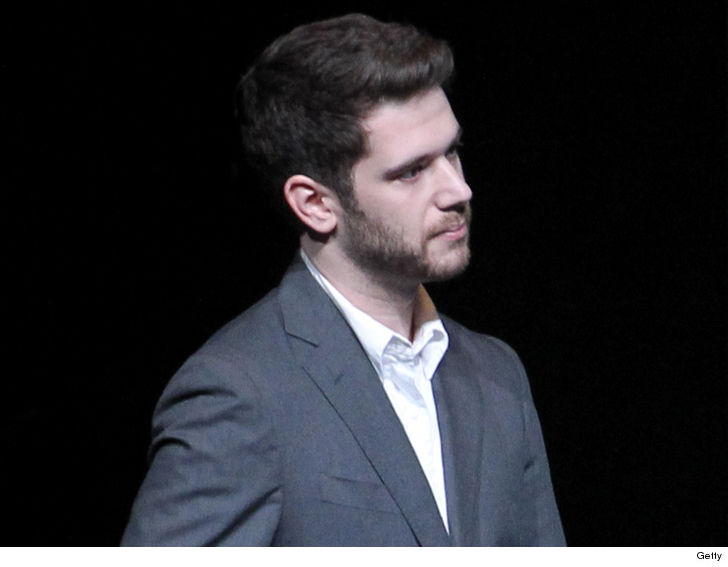 The CEO and co-founder of HQ Trivia allegedly died after a drug-fueled night with his girlfriend … but she says he was fine when she left him.

Law enforcement sources tell TMZ … Colin Kroll‘s GF told investigators she was with him the Friday night before he was found dead in his Manhattan apartment, and they were both doing drugs. We’re told she claims she saw him using cocaine and heroin.

The girlfriend says she left Kroll’s place in the wee hours of Saturday morning and he was alive and well, but after she didn’t hear from him all day … she contacted police to check up on him.

We broke the story … the HQ honcho died of an apparent drug overdose. We’re told cops found him early Sunday, lying facedown in his bed with drug paraphernalia nearby.

Our sources say detectives recovered several phones and a laptop from Kroll’s residence to investigate the source of the drugs. His GF has not been charged in connection with his death.