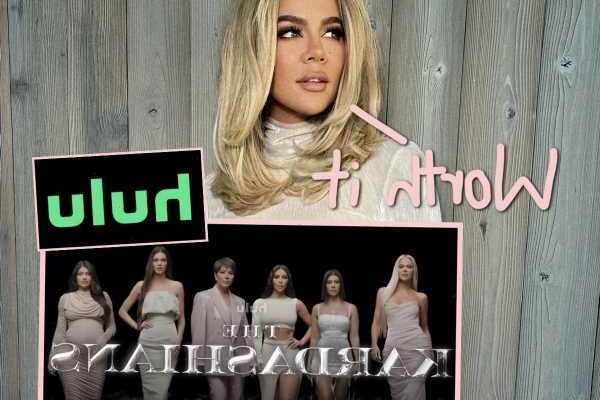 A whole new era of the Kardashian-Jenner family is upon us!

With Hulu’s new series The Kardashians getting ready to hit the streamer next month (April 14 if you haven’t already marked it on your calendar), the famous family is defending the reported nine-figure deal they inked to keep airing the personal deets of their lives on TV.

In a new interview with Variety out Wednesday, Khloé Kardashian opened up about the large paycheck the women earned while transitioning from E!, where they filmed 20 seasons of Keeping Up With The Kardashians, to Hulu. While the exact number hasn’t been released, it has been reported that the family signed a nine-figure deal for two seasons, 40 episodes total. The deal also includes an option for future projects within the Disney umbrella.

On why she thinks they are deserving of such money, the Good American founder mused:

“We give so much of our personal lives up for entertainment.”

She also added that the financial aspect of the contract was pretty important when considering who to take their new series to, saying:

“We always have our private family conversations, and we’re pretty brutal, me and my sisters, with what we will settle for or not settle for. But not all money is good money. It has to be a good fit, and Hulu was just the perfect fit for us.”

The 37-year-old also noted that every family member will earn the same salary, adding:

“We are all equals.”

Love that! Momager Kris Jenner had a slightly different take on the pricey deal. Speaking as the badass businesswoman she is, Kris said of the network change:

“Well, money always matters. I think that anybody would be foolish to say that money doesn’t matter anymore.”

It also sounds like lots of channels were vying to snag a piece of the KarJenner empire, the 66-year-old teased:

“We had options for sure, but I’m not one to kiss and tell.”

Khloé then added of the potential bidding war and her mom’s fierce negotiating skills:

While Hulu has not revealed the number they paid the family, Dana Walden, Walt Disney Television‘s chairman of entertainment, did tell Variety:

“We stepped up to a great deal that they very much deserve. Who would you want more for your unscripted slate than the Kardashians? They perfectly symbolize our strategy, which is taking big shots, but the right shots, and betting on incredible talent and best-in-class opportunities in each genre.”

Reality TV doesn’t get much more iconic than the KarJenners, tbh! And even though the company had to pay a pretty penny to earn their trust, this massive deal is hardly anything compared to the net worth of the socialites. Kim Kardashian, with the help of her various brands, has reached an estimated net worth of $1.8 BILLION, according to Forbes. Her lil sis Kylie Jenner is close behind with $900 million. Pretty freaking impressive!

Hear what the family had to say about their new show, work ethic, and way more in the interview (below)!

Reactions, Perezcious readers?! Do U think The Kardashians will be worth that nine-figure deal? Or was 20 seasons of KUWTK enough for you? 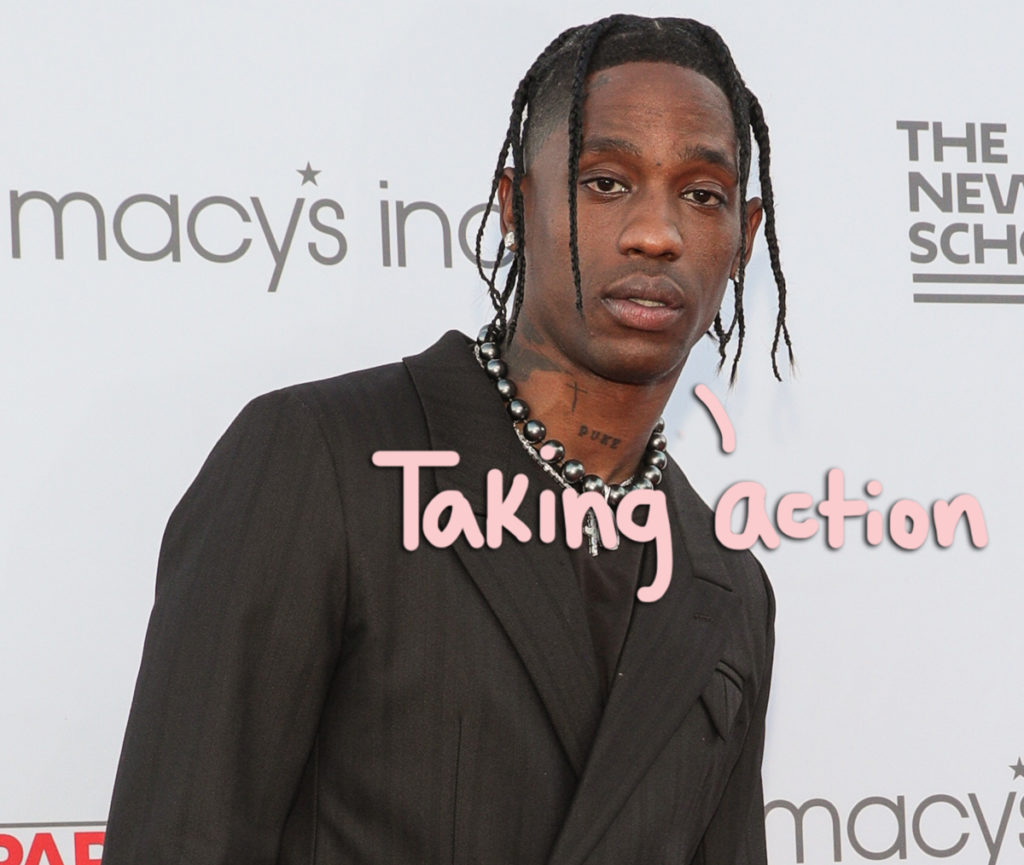 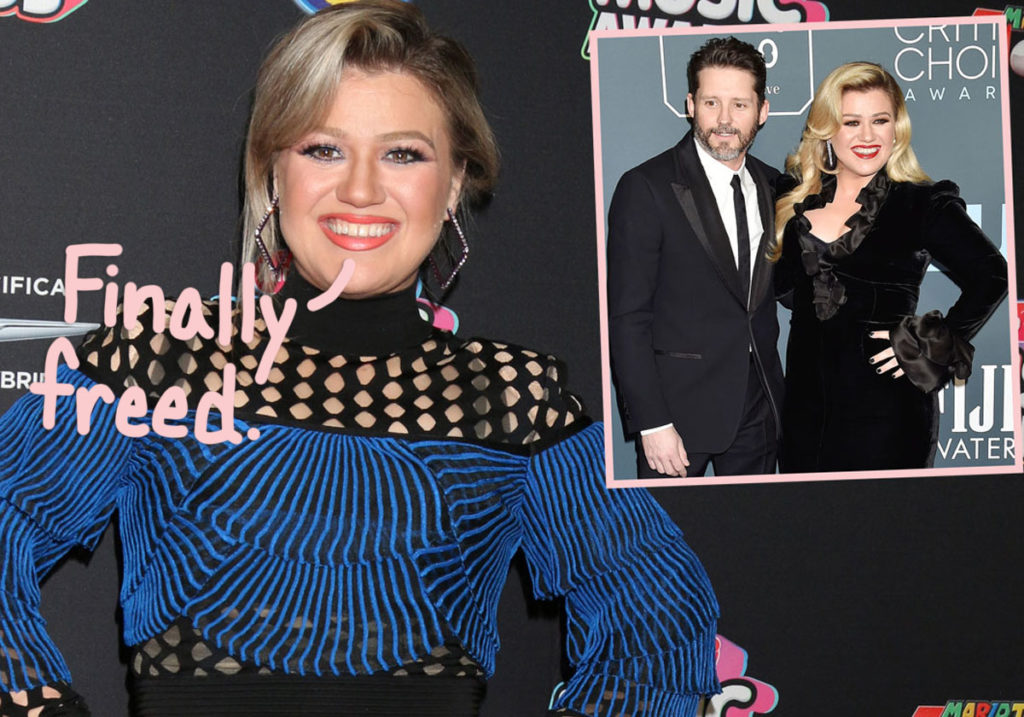 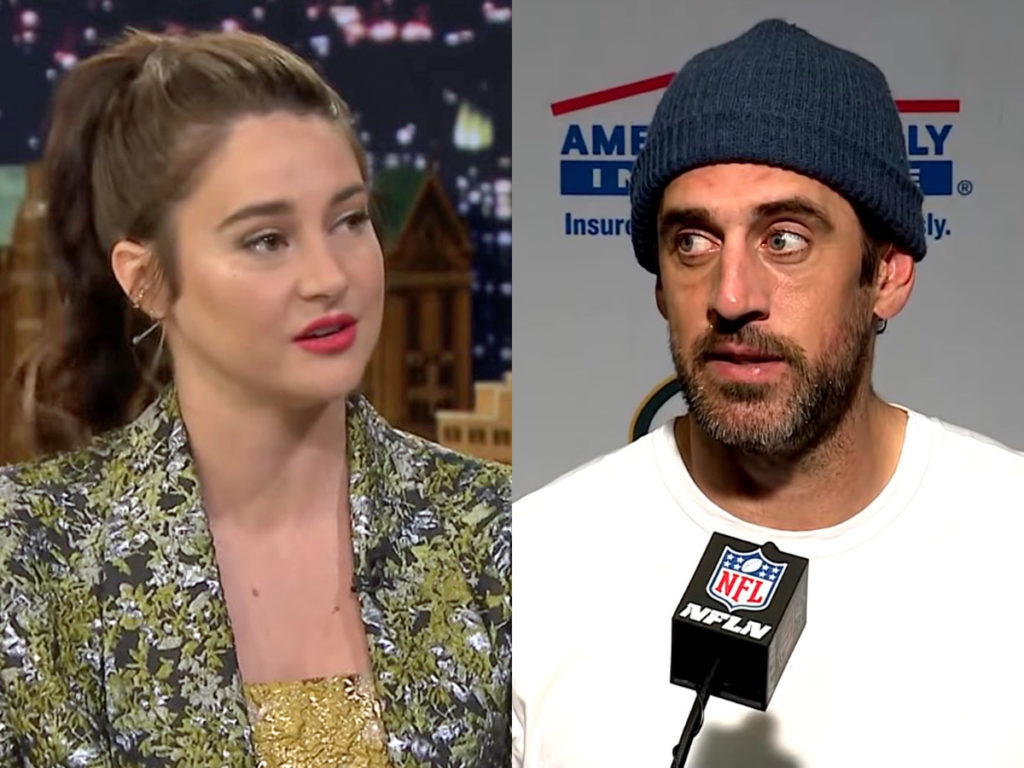 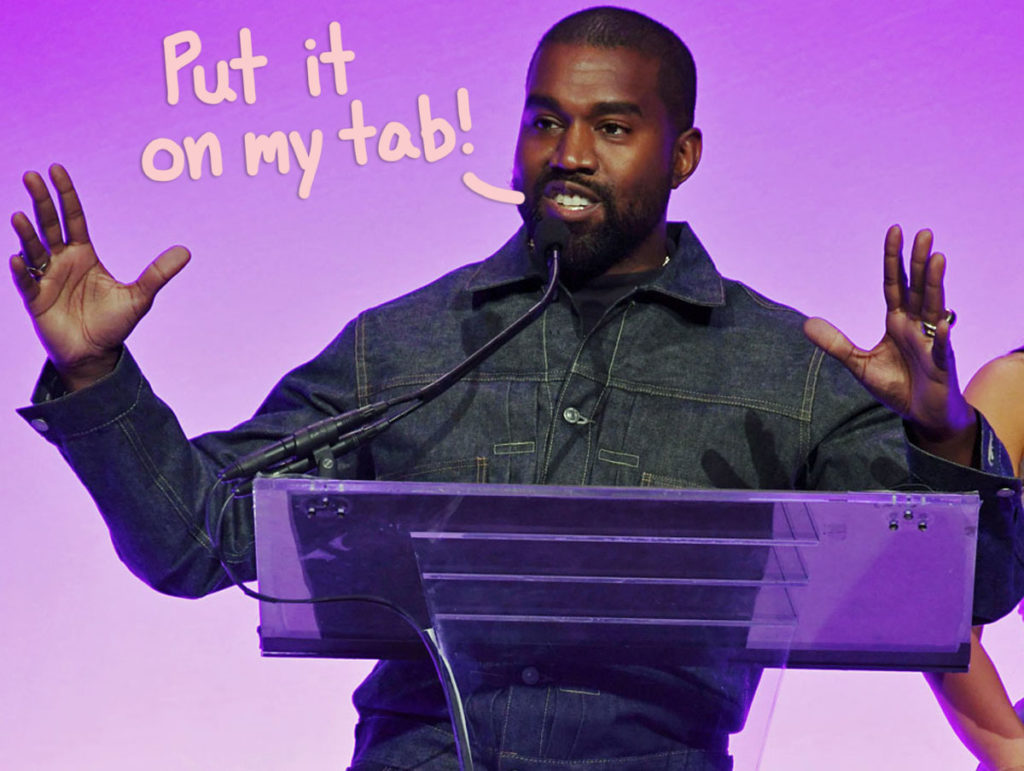