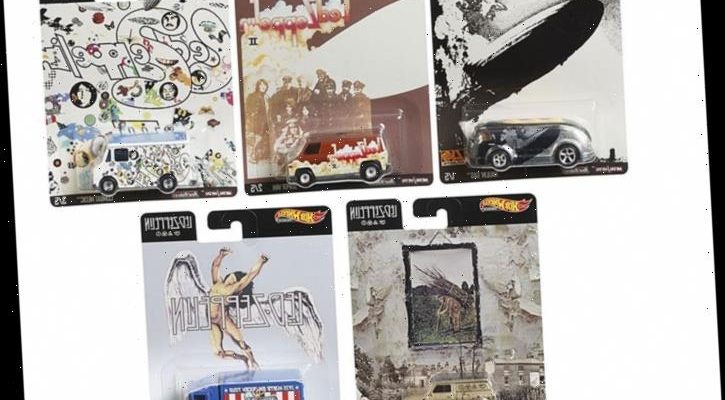 Each model will depict an album and era of the band, from a ’60’s Tour bus with the debut album artwork all the way through to a semi tractor trailer from the 1975 North American tour. The collection is labeled as “Mix 1,” which suggests there are more collectibles coming soon.

Hot Wheels has previously launched branded cars inspired by the Grateful Dead and The Beatles.