It looks like Holly Madison and Zak Bagans have broken up after nearly two years together!

The former Playboy playmate called it quits with the Ghost Adventures host a few weeks ago, according to TMZ. While the cause of their split is unknown, a source told the publication that the former couple is still on good terms and remains friends. They also still follow each other on Instagram, but neither has yet to comment on the breakup.

In case you didn’t know, the 41-year-old reality star first connected with the paranormal investigator in May 2019 when she visited his Haunted Museum in Las Vegas. Wow, what a way to start a relationship — with ghosts (figuratively and literally there). Soon after, their romance began, but the duo seemingly decided to keep things under wraps. Sadly for the pair, their cover was blown by eagle-eyed fans who started to notice how similar Madison and Bargan’s Instagram Stories were at the time. Should have known his ghost hunter followers would have caught y’all in the act! They were also spotted liking and commenting on each other’s photos.

However, the biggest hint had to be when the star became interested in all things ghosts. Does anyone else recall the time she and Bridget Marquardt reunited for a séance? Or the fact that she changed her Insta bio to say “future ghost”?

The two had actually met back in 2011, when they were photographed at the 4th-anniversary celebration of Blush Boutique Nightclub in Las Vegas, per Extra. Unfortunately, they were both in a relationship at that time.

Madison was previously married to Pasquale Rotella for four years, but he filed for divorce in August 2018. The exes got married at Disneyland six months after the birth of their first child, daughter Rainbow Aurora. They then welcomed their second child, son Forest, in August 2016.

However, the model most famously dated Hugh Hefner from 2002 to 2009. She lived with him and his other girlfriends in the Playboy Mansion and even starred on the E! reality series The Girls Next Door. The series followed the lives of three of Hefner’s girlfriends: Madison, Marquardt, and Kendra Wilkinson. Unfortunately, we all know how that went — and the juicy tea that came out about the show in the momma’s memoir Down The Rabbit Hole.

Well, we hope you both are doing okay! Breakups are tough, but we know y’all will get through it — just no help from the ghosts please. We have enough spooky things going on in the world right now. 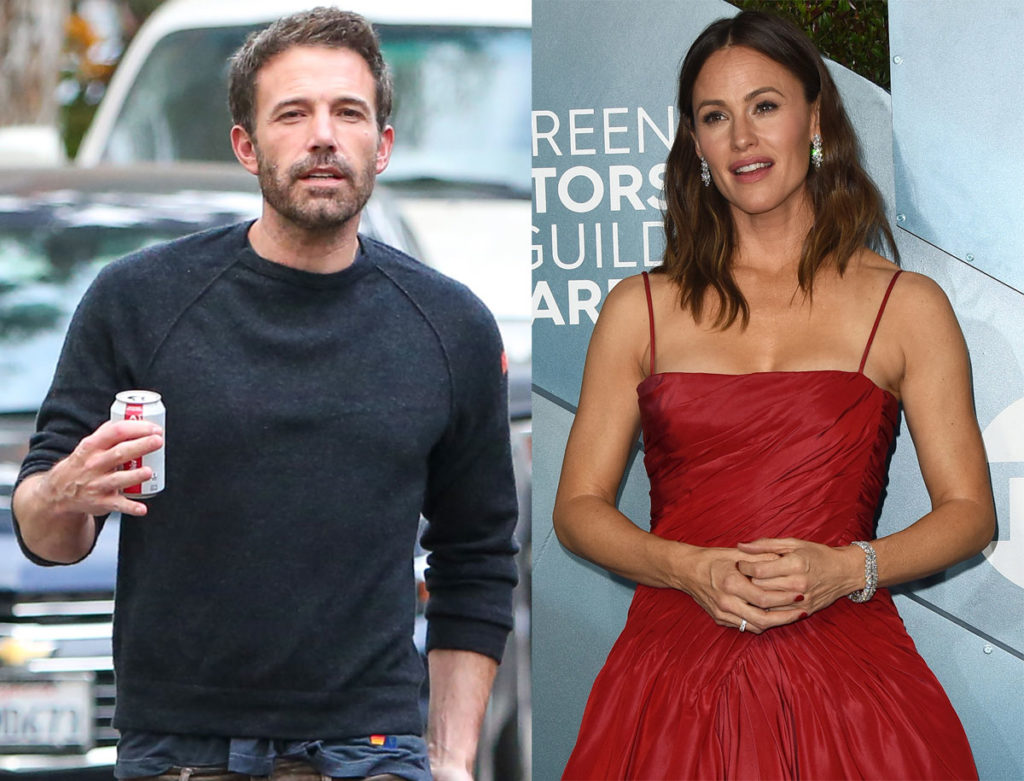 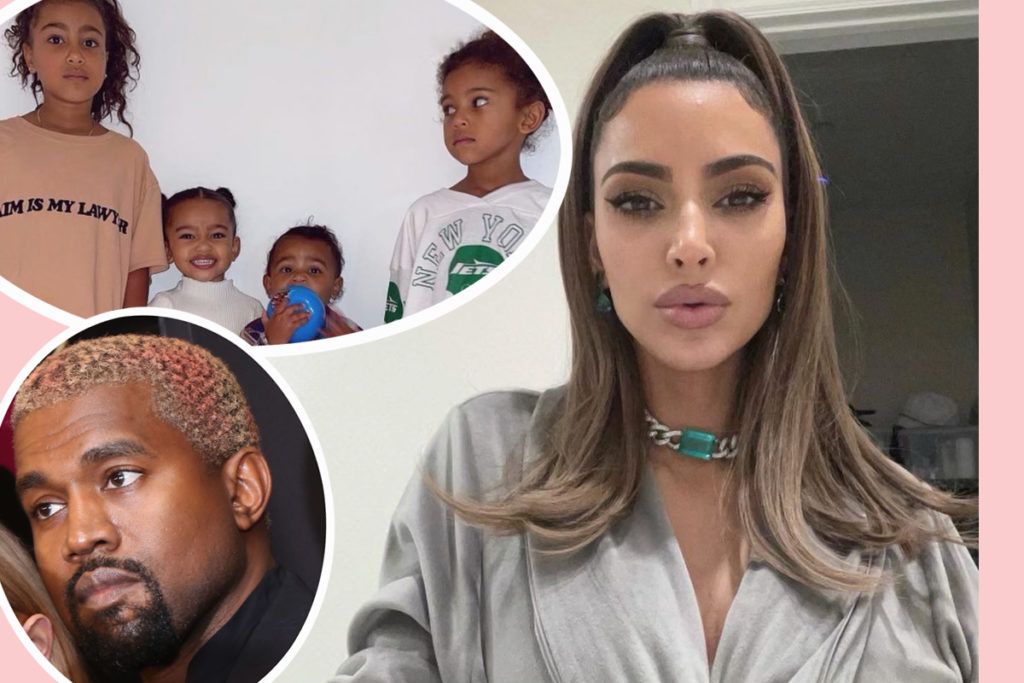 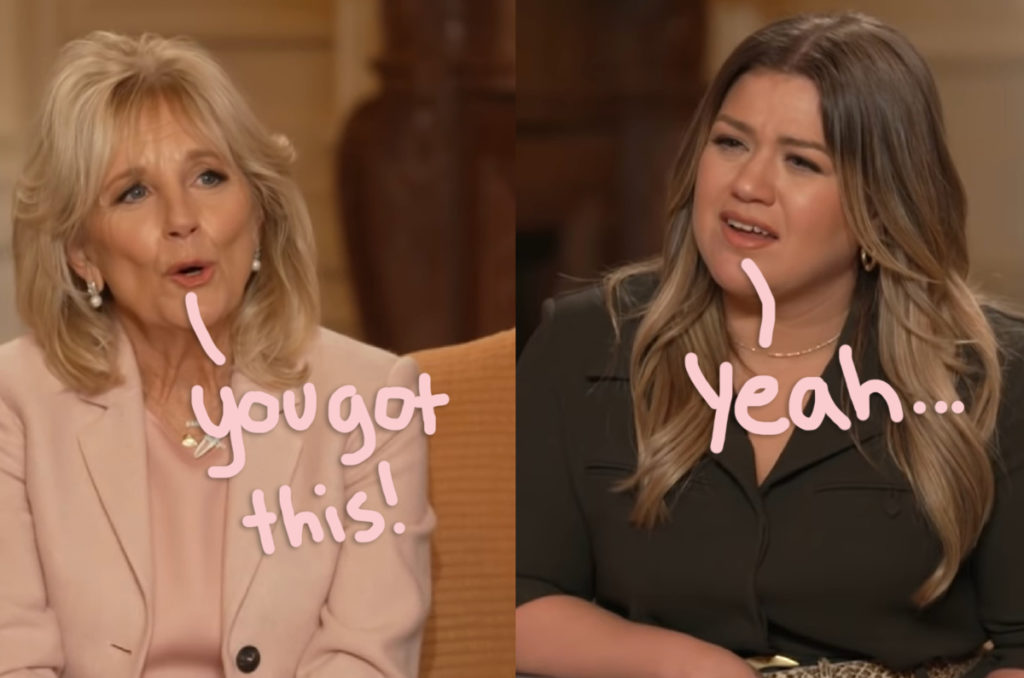 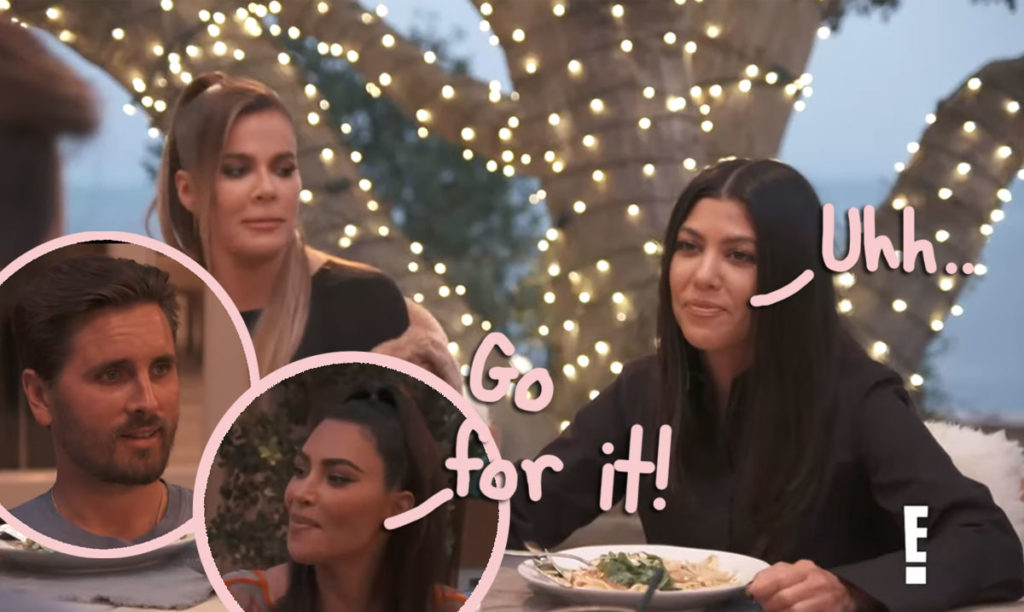