Away: Hilary Swank stars in exclusive preview of Netflix series

The Oscar-winning actress shared the delightful news while appearing on Good Morning America (GMA) today saying that she has been wanting to become a mother for “a long time now”. Hilary Swank, who married entrepreneur Philip Schneider back in 2018 announced they are expanding their family not by one but by two babies, which was met with cheer and applause by the audience in the GMA studio.

Making her announcement, The Million Dollar Baby star said: “I’m so happy to share it with you and with America right now, and this is something that I’ve been wanting for a long time now.

The star continued to say: “It’s so nice to be able to talk about it and share it.”

Shortly after her stint on GMA, the Alaska Daily star appeared on Live with Kelly and Ryan, an American morning chat show hosted by Kelly Ripa and Ryan Seacrest.

POLL: Who do you want as the new James Bond? 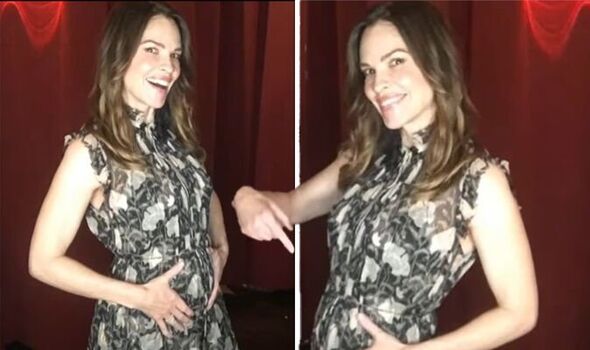 There she continued to speak about how she was feeling in the early stages of her pregnancy.

Hilary shared: “I’m feeling great right now, even with the time — you know, I’m on Pacific time, so I’m a little cross-eyed with that.

The star also posted on her Instagram page, which has 1.1 million followers. Posting a montage of photographs where she is seen holding and pointing to her belly, she captioned the post: “Coming soon…DOUBLE feature!”

The news was immediately met with tons of praise and congratulations from celebrity faces and fans.

Actress Kate Hudson commented: “What what what!!! Yeah congrats my friend.”

American journalist Katie Couric added: “Congratulations!!!! So so happy for you.” 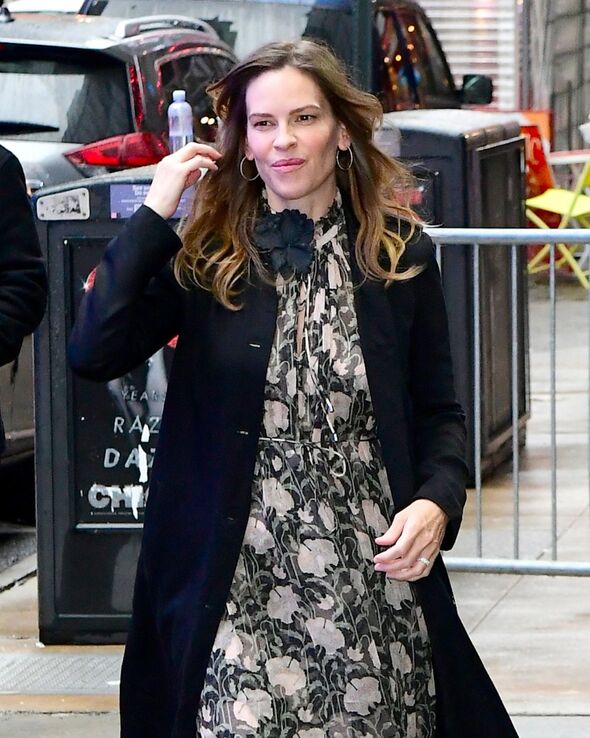 He wrote: “You’re already a wonderful mom to your fur babies… this is the best next chapter!”

The actress made the announcement about her personal life while she was promoting her latest project within her work life, as her new show Alaska Daily is set to premiere on October 6. 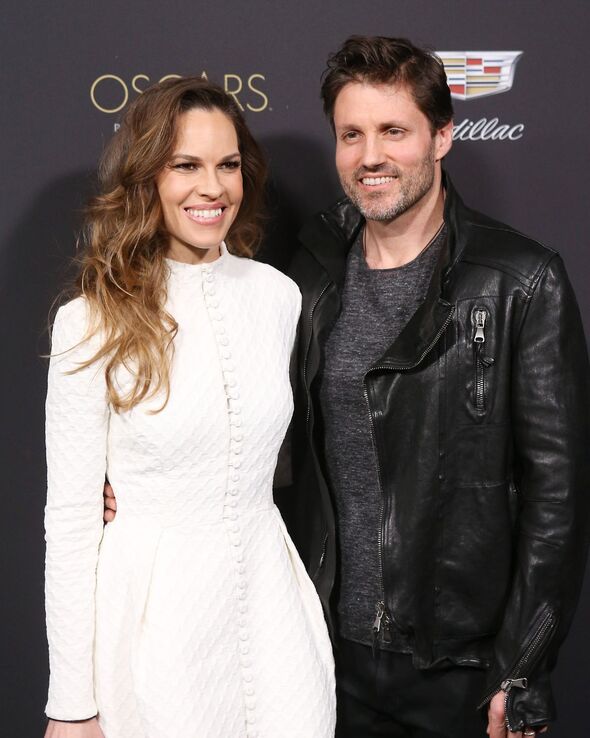 The upcoming ABC series features Hilary, who plays journalist Eileen who moved from New York to Alaska tasked with uncovering the truth about two missing individuals.

Searching for redemption both personally and professionally, Eileen joins a daily metro newspaper, which is where the story develops.

Having been pregnant in her first trimester while filming for Alaska Daily, Hilary explained that the crew had no idea until her announcement on GMA.

Explaining the difficulties she ran into when trying to keep her pregnancy quiet, Hilary shared: “But my clothes started not to fit so I had to, the other day… cut [my jeans] open. And then I put a jacket on that wasn’t in continuity.