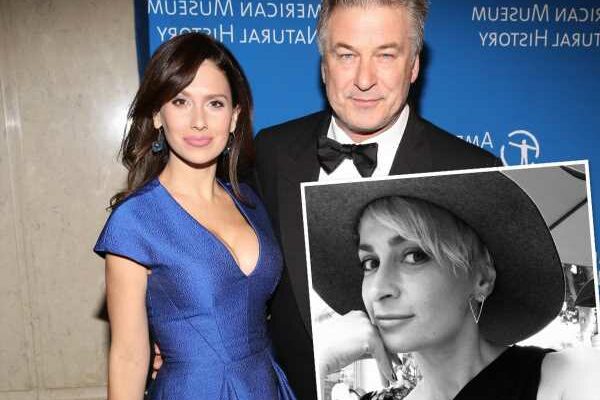 After the 63-year-old actor briefly spoke on camera about the unthinkable tragedy for the first time Saturday, the former yoga instructor opened up to The New York Post about how she has been afraid that her husband might develop post-traumatic stress disorder after the incident. This is why she explained the family decided to spend time in Vermont in order to give him space to “mourn” Hutchins’ death away from public scrutiny:

“I brought up here because we have to mourn Halyna’s death. Alec had a really traumatic thing happen, and I am trying to limit the PTSD. You look at what happens to soldiers and police officers when something like this happens, it’s traumatic. We just came up here for quiet.”

There is no doubt that this accident will have a profound impact on the 30 Rock alum. When asked if Alec would continue acting in the future, she added that it was unclear at this time:

“He needs space for me to take care of him and his mental health. It’s an awful thing that happened. Alec feels awful.”

It’s really hard to imagine how Alec is coping with this, as the person who pulled the trigger. Since the shooting, questions have emerged about the lack of safety precautions from assistant director Dave Halls and armor Hannah Gutierrez Reed on the film set that led to the unfortunate event. However, Hilaria urged that they won’t know what truly happened until the authorities findings from the investigation are released:

“There’s going to be no answers until we hear the results of the investigation. We don’t know what happened, and we have the same questions as everyone does. We want answers faster than anyone. We have to have respect for the process of the authorities. Alec has done movies with guns for 40 years. Nothing like this has ever happened. There should be zero probability of that ever happening.”

Hours after chatting with the press, Hilaria then shared a message of support to her husband on Instagram. Alongside a picture of her holding Baldwin’s hand, she wrote:

She certainly seems to be his rock during this time. Take a look at the post (below):

As always, we are continuing to send love to Alec and everyone else affected by this tragic event. 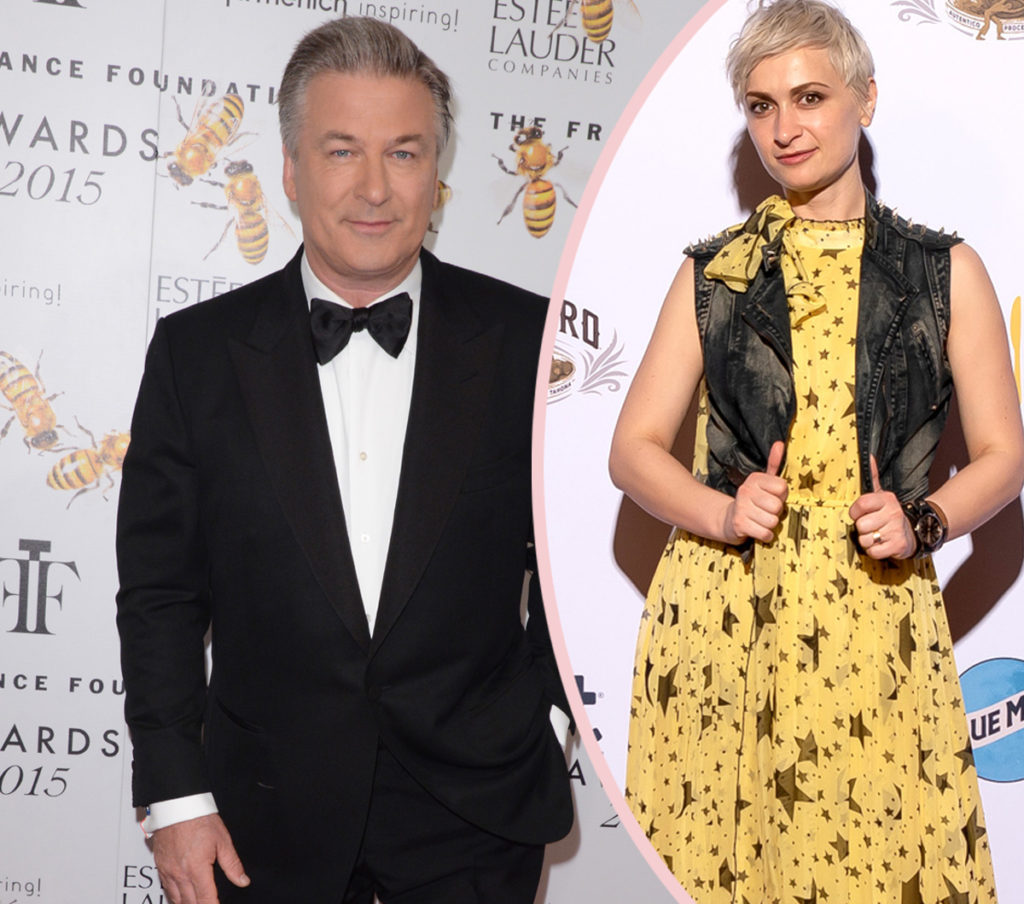 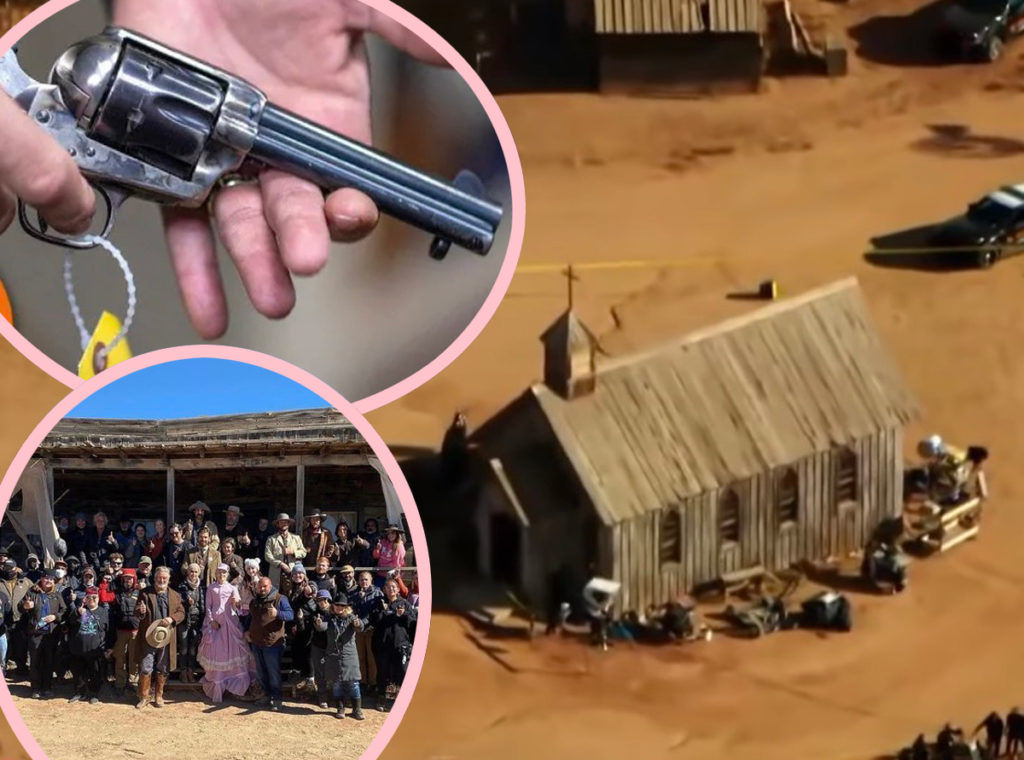 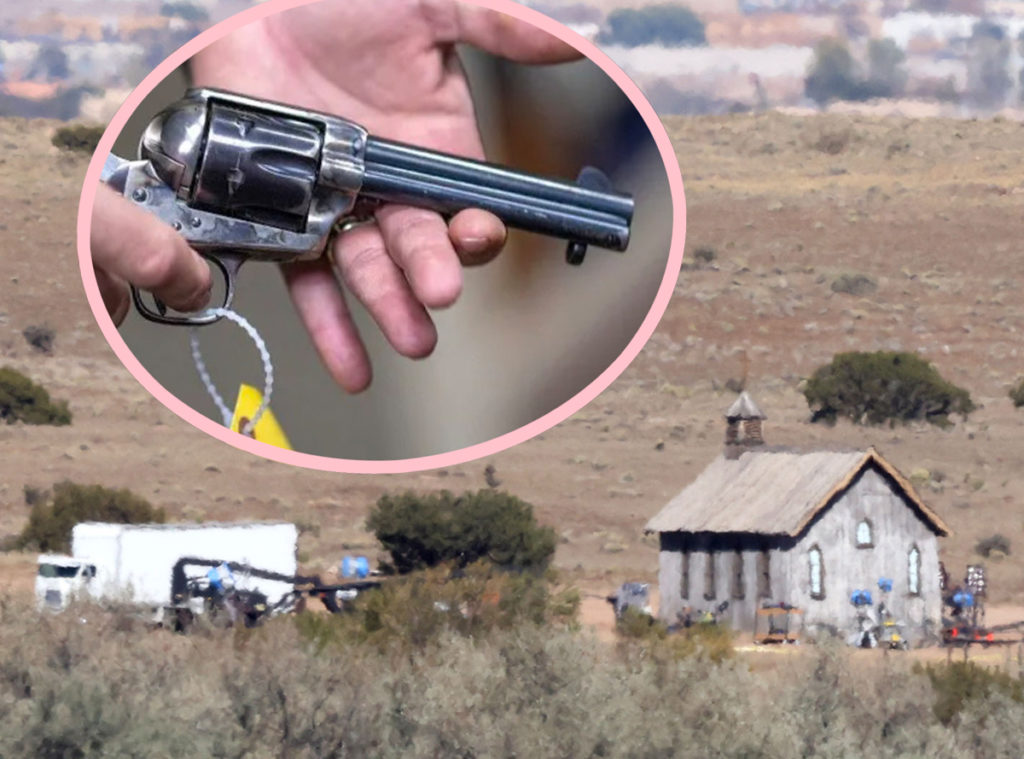 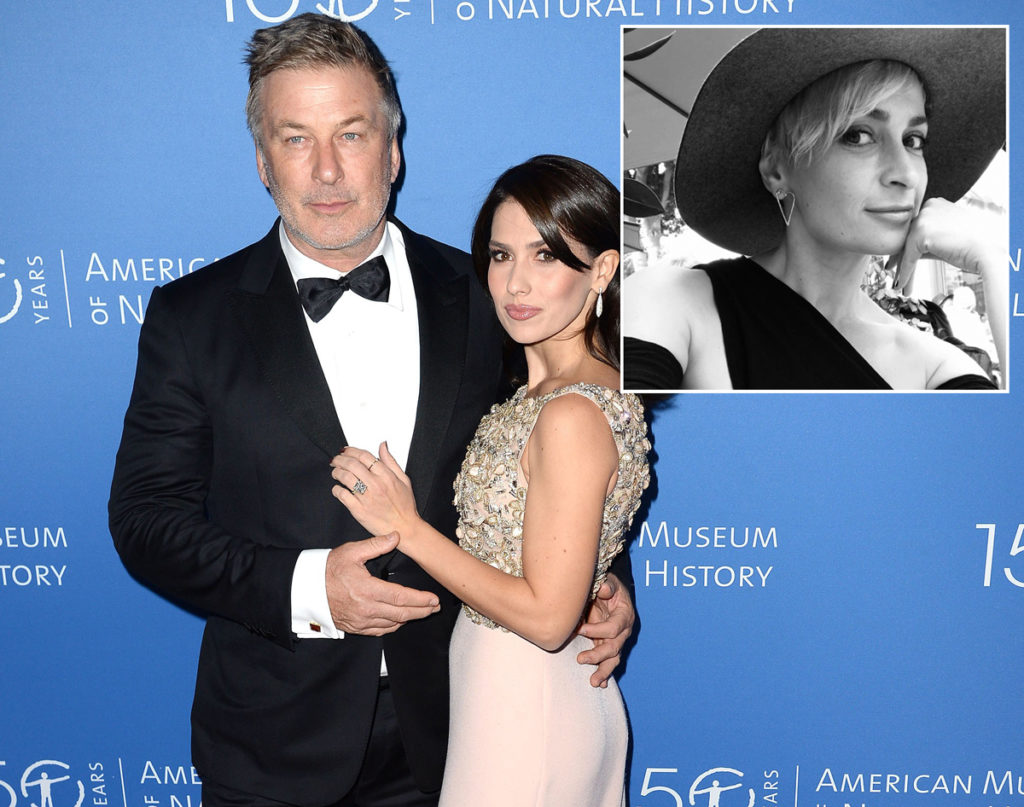