Heather Morris is calling out not just a fan, but her former co-star, for what she saw as an offensive tweet — but is she right on this one?!

It all started early last week when a Twitter user sent out a four-picture appreciation post on the anniversary of Glee‘s infamous 2010 episode, A Very Glee Christmas. And even though the viewer celebrated the memorable ep of the popular musical TV show, they nevertheless put a vomit-face emoji over former cast member Mark Salling‘s face.

First, co-star Kevin McHale retweeted the post on Thursday night, joking that “this album goes hard,” referencing the music from the episode. However, Morris took issue with the vomit emoji placed on the original tweet, calling it “offensive,” as you can see:

Hmmm… is the 33-year-old dancer and actress right, tho??

After all, Glee fans will no doubt recall that after the show’s run, Salling eventually pled guilty to a federal offense of possessing child pornography. He eventually died in January 2018 of an apparent suicide as authorities further closed in on his apparent illegal activities.

“I agree Heather, I find that disrespectful too. Despite what happened he is still your cast member and your friend who you lost. As a Glee fan you love all the actors and characters despite what they did in their personal life or else they are not a real Gleek. I don’t like it”

“nah i’m sorry but if my friend was a whole PEDOPHILE, their ass is getting cut off and forgotten idc how close we are. especially if i have children myself.”

“this tweet is messed up considering everything mark did but everyone’s also forgetting he was her friend/co-star. he doesn’t deserve respect as what he did was sick but he was heather’s friend. please think from her point of view before you start attacking her. thank you.”

“you have children, little children and you are standing up for Mark? A man who was about to go to prison for exploitation of children, and had a ton of evidence of that on this computer and in his home. It’s not like it’s a rumor it was true. Love the character not the Actor.”

“Yall Mark is dead. What more do you want from him? To ridicule a cast member’s name? I know his actions should never be forgiven, but to do this everytime yall post something abt Glee; it can hurt the cast too”

“Heather I’m so disappointed in you. Watching your brittana storyline literally changed my life and made me the person I am today so to hear you say these horrible tone deaf things actually makes me sick. Have you considered how offensive this could be to victims ??”

“Agreed. People can hate him for the crimes he committed, but he was still someone you knew and cared about. People really need to just move on.”

Reactions, Perezcious readers? Where do U stand here? Sound off with your take on everything down in the comments (below)… 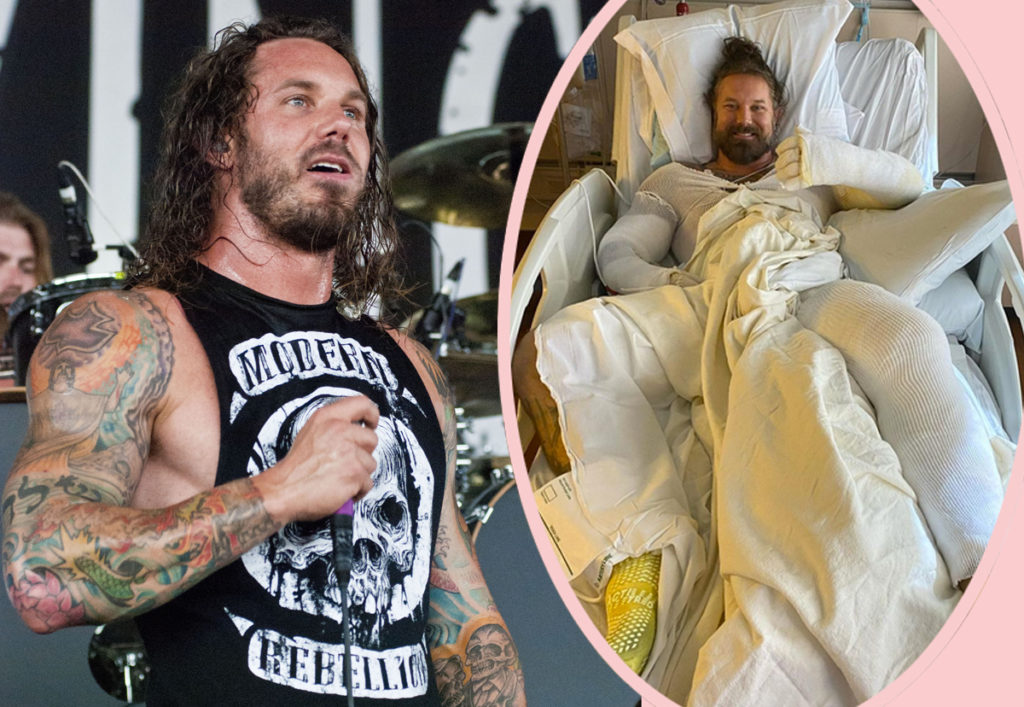 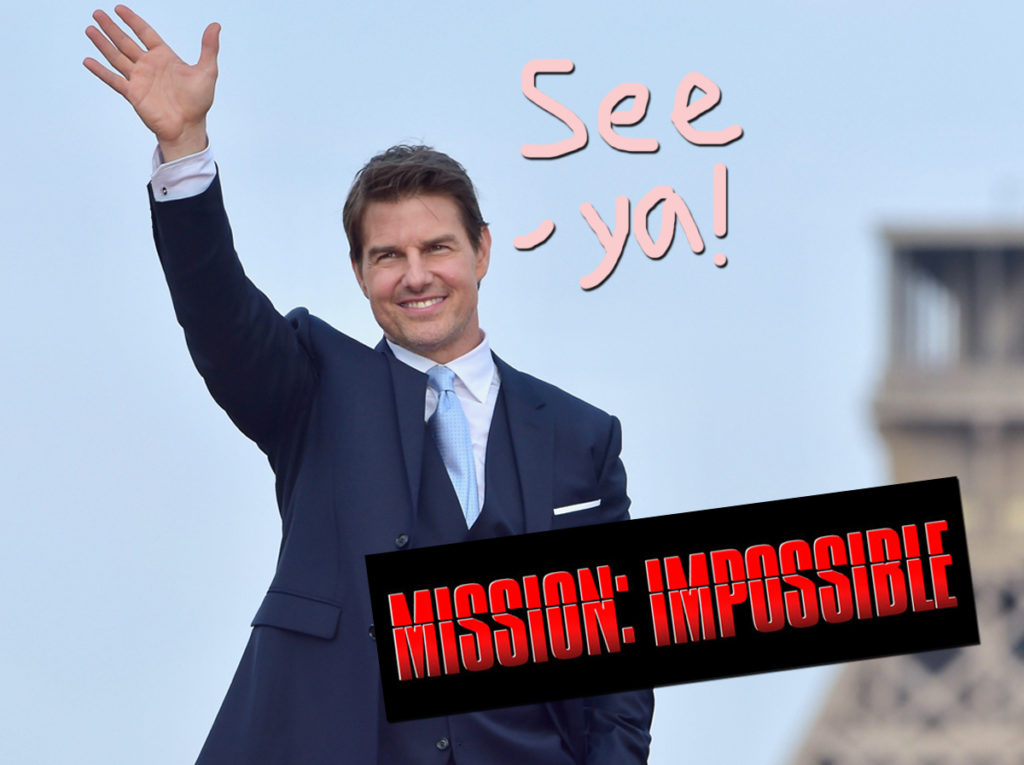 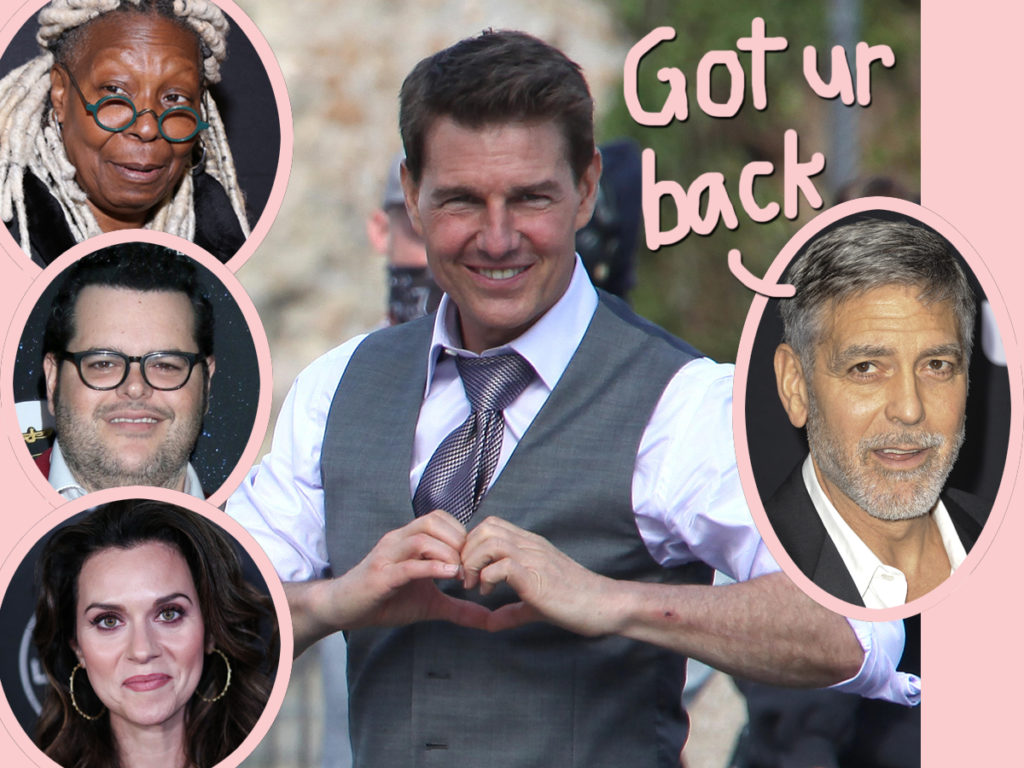 The Real Reason Rudy Giuliani Is Being Sued For A Billion Dollars
We and our partners use cookies on this site to improve our service, perform analytics, personalize advertising, measure advertising performance, and remember website preferences.Ok