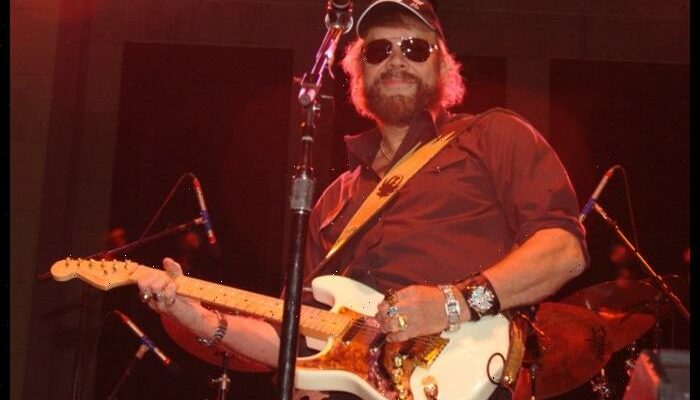 The death of Mary Jane was reported by TMZ, quoting a family member. She died Tuesday in Jupiter, Florida, apparently suffering a complication, possibly a blood clot, following a medical procedure, according to the news outlet.

Hank married the former model in 1990.

One of their two children, daughter Katie Williams-Dunning, died in a car accident in Tennessee in 2020.

Their son Sam Smith Williams is a recent signee of Mercury Nashville and released his debut album, Glasshouse Children.

Hank Jr. has three more children from other relationships.

Hank Jr., whose hit songs include “A Country Boy Can Survive,” “Family Tradition,” “All My Rowdy Friends (Have Settled Down),” and “Whiskey Bent and Hell Bound,” was inducted into the Country Music Hall of Fame in November 2021.