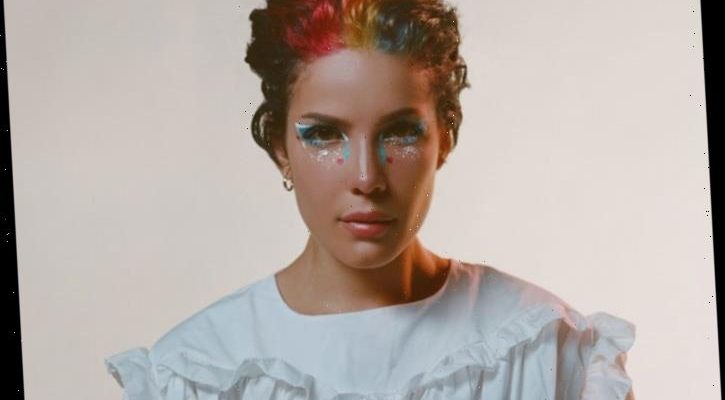 Halsey celebrated her 25th birthday on Sunday by releasing a music video for her new single, “Clementine,” from her upcoming album, Manic, due to be released on January 17, 2020.

The Dani Vitale-choreographed and co-directed visual shows Halsey dancing passionately with her brother Sevian Frangipane inside the viewing gallery of an aquarium, with large blue fish tanks as the backdrop.

Halsey had earlier released “Without Me” and “Graveyard” from Manic.

Halsey told Rolling Stone in June that her new album is the first one she’s ever written while manic.

The album is a sampling of “hip-hop, rock, country, fucking everything — because it’s so manic,” she explained. “It’s soooooo manic. It’s literally just, like, whatever the f*ck I felt like making; there was no reason I couldn’t make it.”

The singer, whose previous releases were Hopeless Fountain Kingdom in 2017 and Badlands in 2015, is set to embark on a world tour in February in support of Manic, with Pale Waves as support.