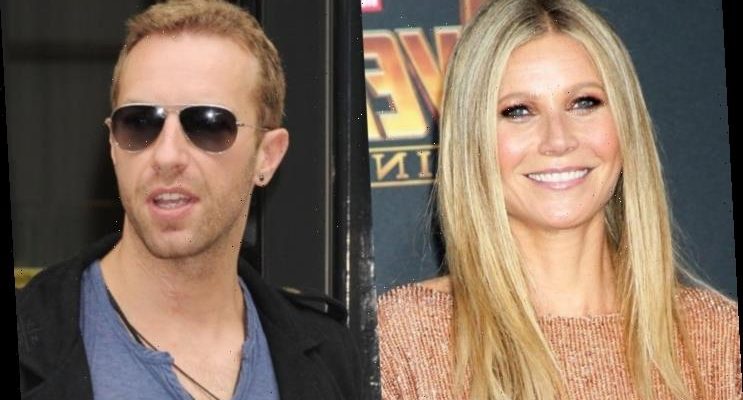 Talking about her close relationship with her ex-husband, the ‘Avengers: Endgame’ actress notes that the two of them wanted to split in a way that was ‘the least traumatic’ for their children.

AceShowbiz –Gwyneth Paltrow has remained close to her ex-husband Chris Martin for the sake of their kids.

Gwyneth, 47, and the “Yellow” hitmaker have remained close friends, with the two even holidaying together in the Hamptons, New York in August with her husband Brad Falchuk and Chris’ girlfriend Dakota Johnson – a decision Gwyneth insists is best for their youngsters.

“My ex and I are really close,” she told News Corp Australia. “We remain a family, even though we’re not a couple.”

The “Avengers: Endgame” actress added they wanted to split in a way that was “the least traumatic” for their children, but added: “I’m sure I’ve f**ked the kids up in other ways.”

Gwyneth and Chris divorced in 2016 and she wed American writer/producer Brad last year (18). However, the pair only recently moved in together, with the actress explaining on “Jimmy Kimmel Live!” on Wednesday (October 02) they wanted to give their children time to adjust to their new arrangement. Falchuk also has two teenagers, Isabella and Brody, from his first marriage to producer Suzanne Bukinik.

“I think, really, because we each have two teenage children whom we love very much…, we were just trying to be mindful and give them a little space and not move too quickly,” Paltrow shared.